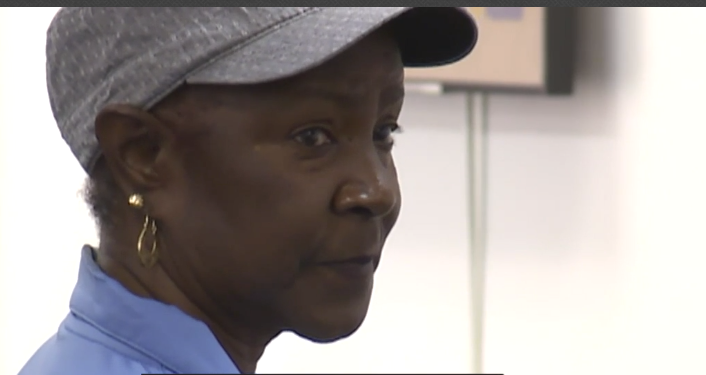 Delores Matheny, the bus aide at the center of the Trump hat controversy aappears satisfied with a 4 day unpaid suspension. 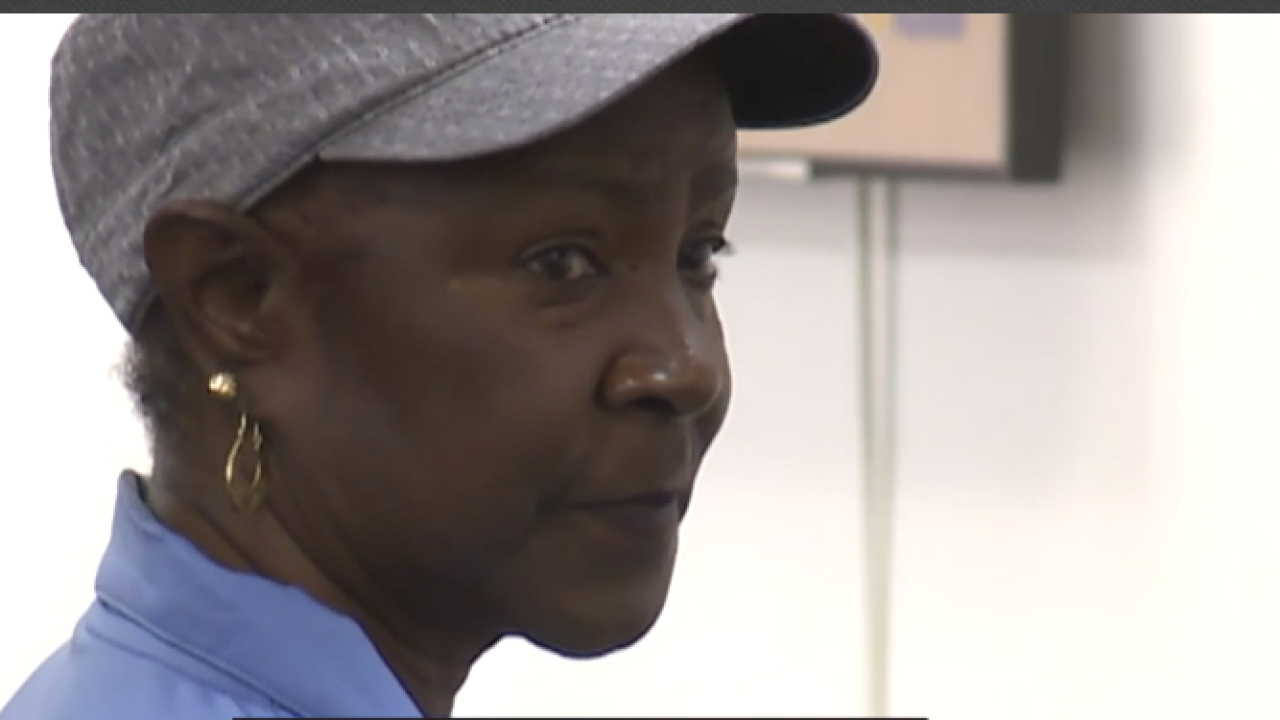 MARTIN COUNTY, Fla. — A Martin County school bus aide seen grabbing a Trump hat off of a 14-year-old student’s head will be suspended without pay for four days.

Gunnar Johansson’s mother, Jackie Putt, and her husband, Michael Putt, say they are not satisfied with the school board’s actions.

They were not seeking a specific disciplinary action against the bus aide, Delores Matheny. However, they have concerns about the way the district investigated and selected the punishment in the case.

Investigators with the Martin County Sheriff’s Office said Matheny was politically motivated when she told Johansson to remove his Trump hat, though he was allowed to wear it for a hat day at school. Other students on the bus wearing hats were not told to remove their hats. Matheny is also heard in a recording yelling at Johansson.

Because of that, the Putts felt the incident should have been investigated as harassment and political discrimination.

Documents say the school district found Matheny engaged in misconduct. The Putts feel that is a lesser offense, which makes them feel she wasn’t given a punishment that aligned with the proper offense.

“They have a rule that says you can’t discriminate or harass a child based on political beliefs. And that’s what happened. And that’s not what the motion brought forward that was approved today,” Michael Putt said.

“I don’t feel today that our voice was heard,” Jackie Putt said. “I think it would be good if they had a position for her that was not around the children,” said Michael Putt.

She also wants the bus driver to be investigated for not reporting the incident between Johansson and the bus aide when it happened.

Matheny did not comment after the board meeting, but gave hugs to her friends and family, appearing to be satisfied with the discipline she received.

Several of those friends and family members said she was a good person, involved in her church, and of good character.

However, the Putts are not comfortable putting Johansson back on the bus.

“I just want to make it really clear that we forgive Delores Matheny. We forgive and Gunnar forgives,” Jackie Putt said.

School officials say Matheny could still be assigned to a different bus, but that decision has not yet been made.

School board members also approved adding a condition to Matheny’s discipline requiring her to undergo professional development. That could include sensitivity training and instruction to help her better communicate with children.