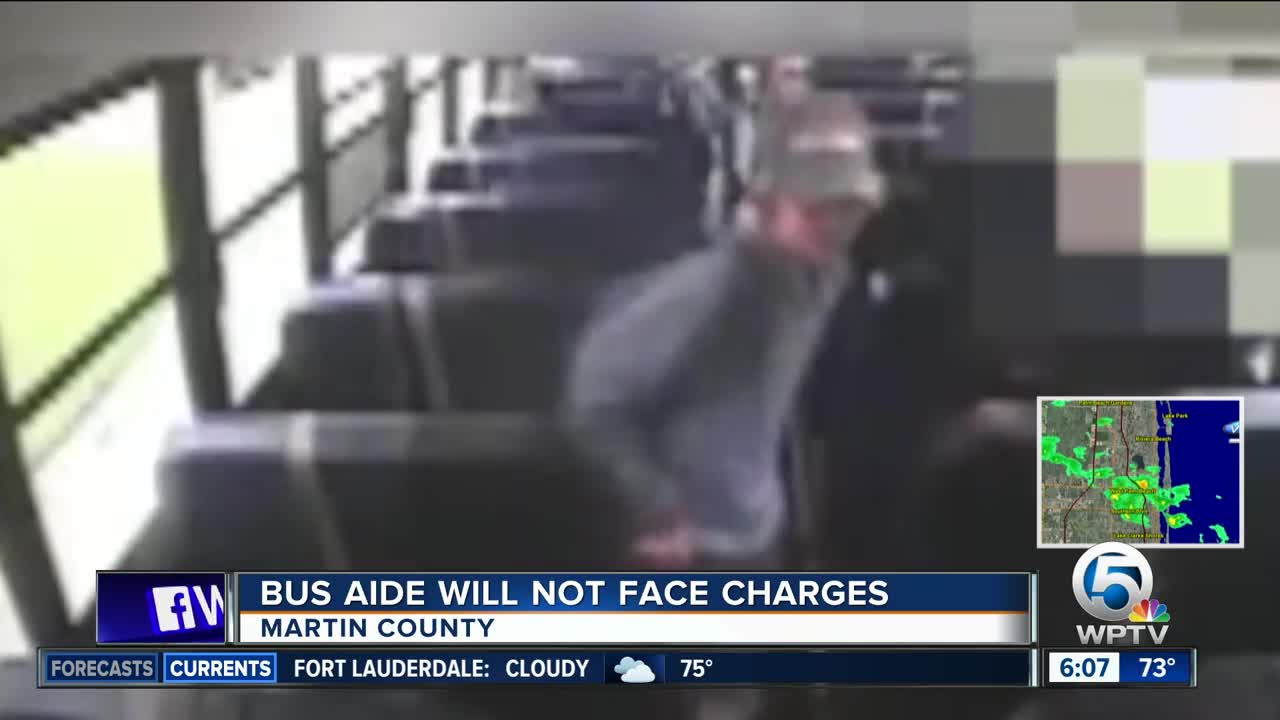 The state attorney's office announced Thursday a Martin County bus aide will not face charges after she was caught on camera grabbing a student's "Make America Great Again" hat. 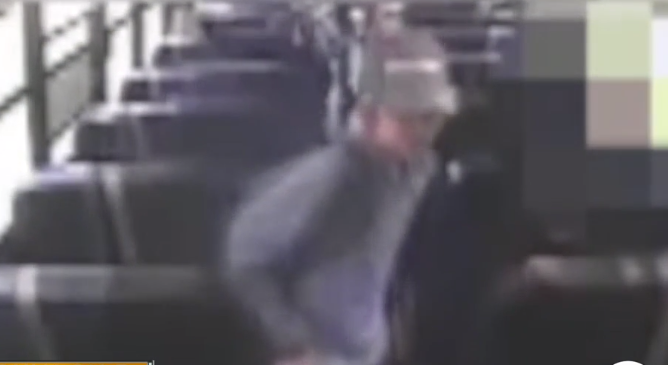 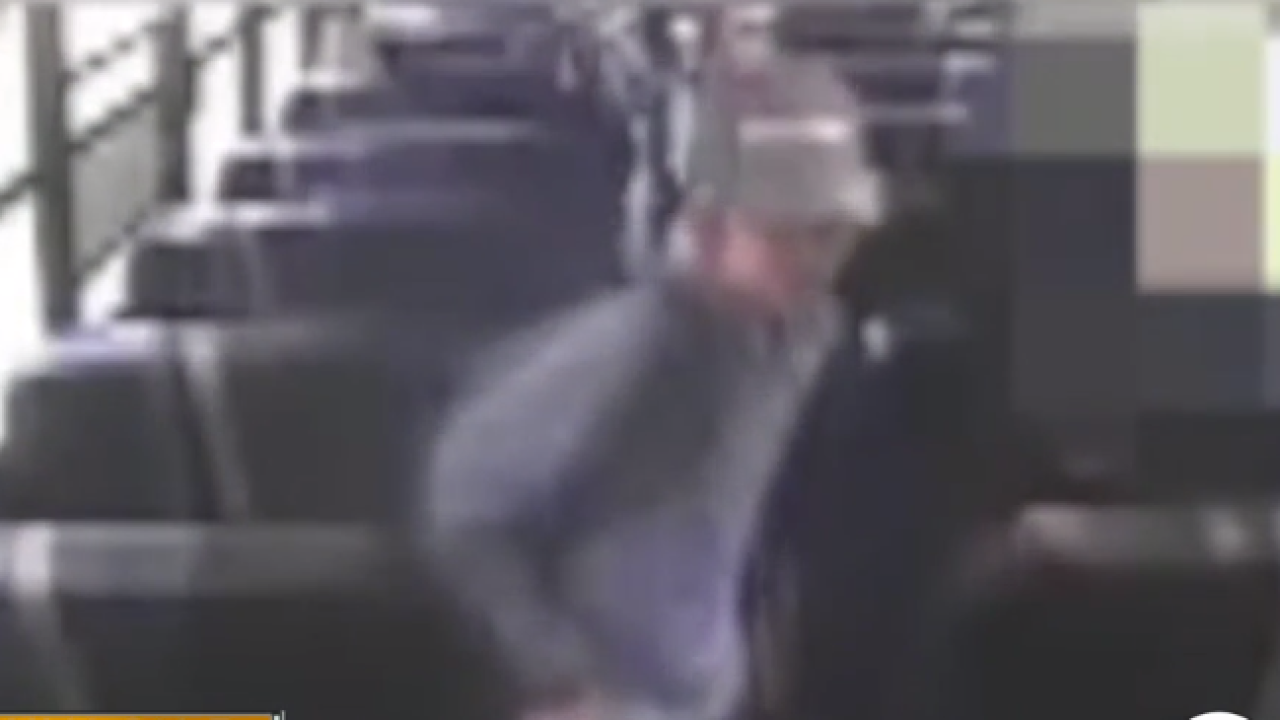 EARLIER STORY: Surveillance video on a Martin County school bus shows a bus aide yelling at a student to take off a Trump hat, then grabbing it off of his head.

Now, the Martin County Sheriff’s Office is investigating whether the bus aide committed a crime.

Gunnar Johansson, 14, said this week, students were allowed to wear a hat to school if they made a donation to March of Dimes.

He decided to wear a Trump, Make America Great Again hat, “to show my pride in Trump America,” Johansson said.

He boarded his bus to Hidden Oaks Middle School, and within seconds, the bus aide can be heard talking to Johansson.

“I was really confused, I was like ‘I can’t wear this?’ “Johansson said.

The bus aide is heard telling the teenager to put his hat in his backpack, and continuing to tell him to take it off.

“She, like, threatened me with a referral and threatened to turn the bus around. I said ‘write me up, I didn’t do anything wrong’, and then she yanked my hat off. It was crazy,” Johansson said.

He continued the bus ride without wearing his hat, though other students wearing hats were allowed to keep wearing them.

Johansson’s mother, Jackie Putt, said her other son and other students on the bus started texting their parents and Putt.

“I immediately went to the school,” Putt said. “I needed to know what my son just went through and what she did to my son.” Putt feels the bus aide’s actions were politically motivated.

Putt spoke with the principal, and had her son write down everything he remembered about the incident.

She said she decided to file a police report after learning she would not be able to see the video of her son until the investigation by the school district is closed.

“The district is aware of the family’s allegations. We’re taking it very seriously. We’re in the process of gathering all the facts right now,” said Frank Frangella, Director of Safety and Security for the Martin County School District.

Martin County Lt. Ryan Grimsdale will be reviewing the video and interviewing everyone involved.

“The crux of our investigation will be the interaction directly, physically with the child and how that panned out,” Grimsdale said.

The school board does not have a policy that specifies students can not wear political attire. Johansson said other students were wearing Trump hats during the day, and he was allowed to wear it at school.

Putt said she is proud of how her son handled the incident.

“We all have a right to who we want to vote for, this is America,” Putt said.

“Standvup for what you believe in,” said Johansson.

Grimsdale expects to know by the middle of next week if any charges will be filed.

The school district has not confirmed the status of the aide, but Johansson said she has not been on the school bus since the incident.