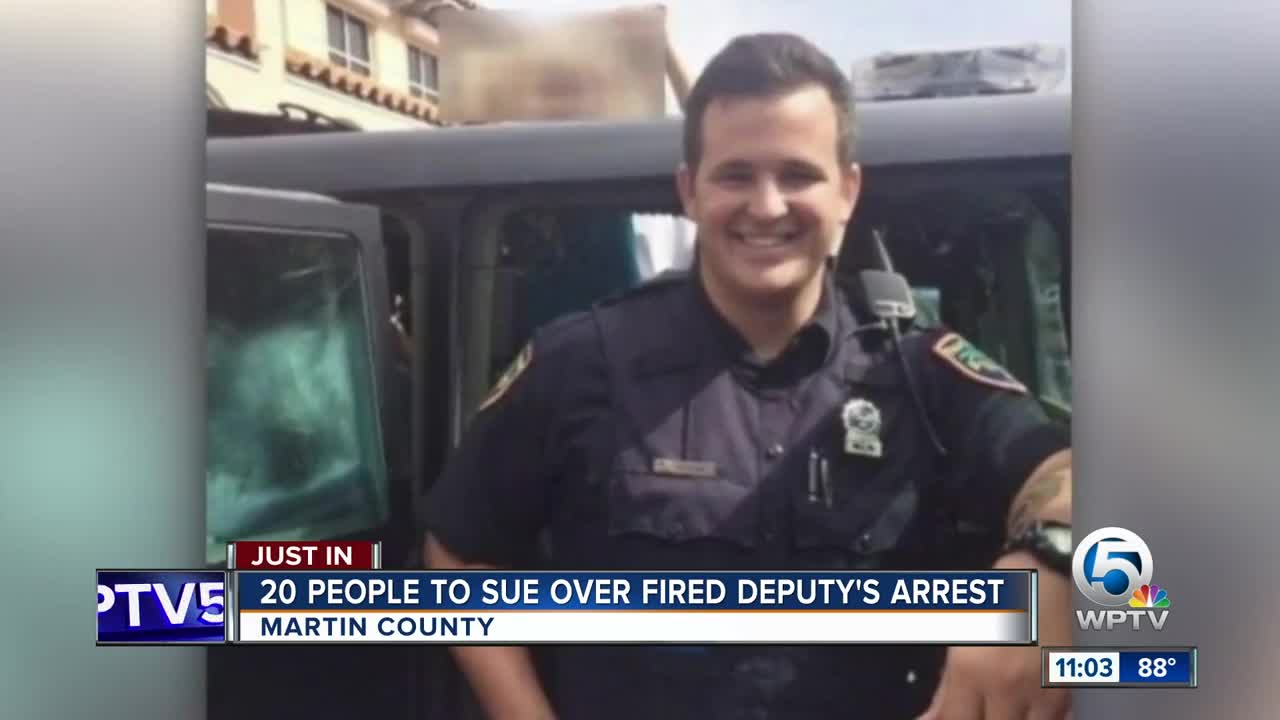 A search is underway for 23-year-old University of Utah student Mackenzie Lueck after she got into a Lyft last Monday and has not been heard from since. 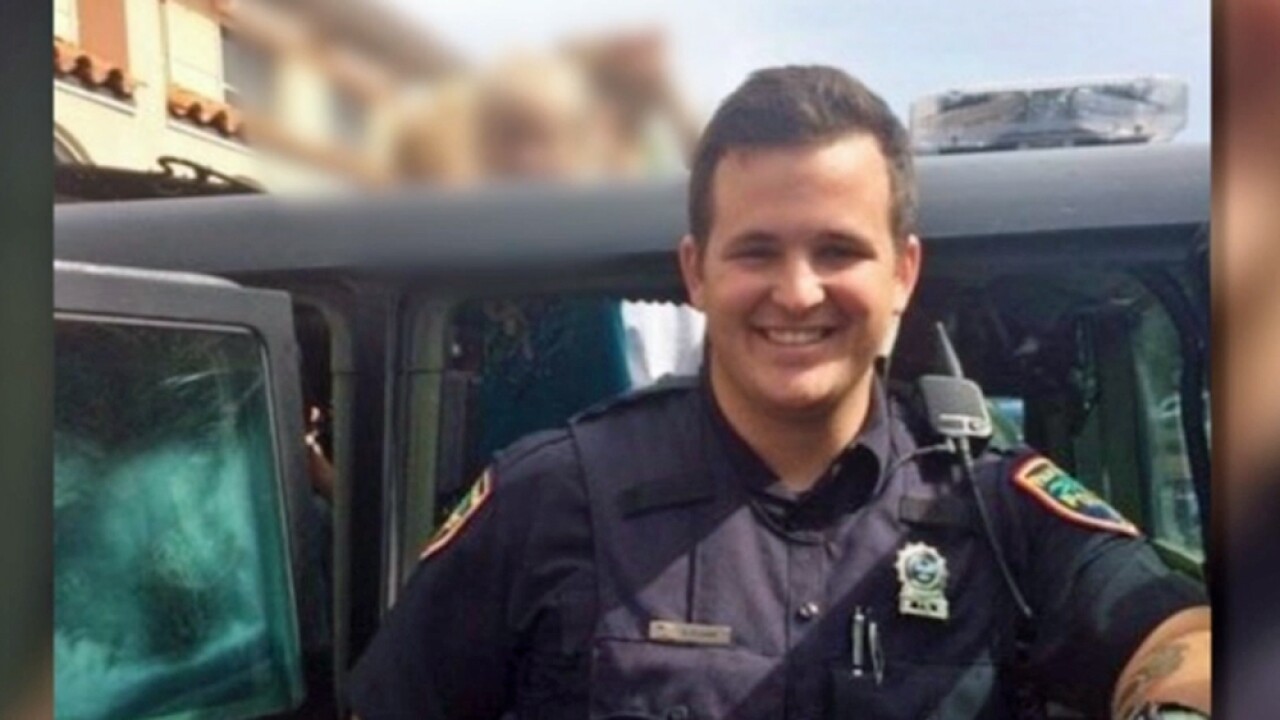 STUART, Fla. (AP) — Twenty people have served notice they will file a lawsuit against the Martin County Sheriff's Office and a fired deputy for a series of questionable drug arrests.

TCPalm newspapers report that the lawsuit will bring claims of wrongful arrest, false imprisonment and other claims against the Martin County Sheriff's Office and former Deputy Steven O'Leary. An official notice of intent to sue was recently filed.

O'Leary was fired in January after an investigation into several of his drug arrests, some of which turned out to include substances that were not drugs. State prosecutors are looking into 80 of O'Leary's drug arrests over an 11-month period.

Attorney Lance Richard says the 20 people he represents for the pending lawsuit all had their charges dropped.