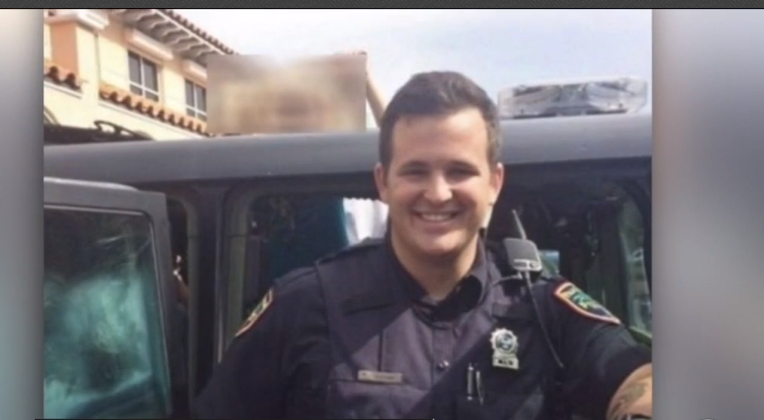 The Martin County Sheriff's Office is releasing a list of those released from jail as a result of Deputy Steven O'Leary's alleged actions. 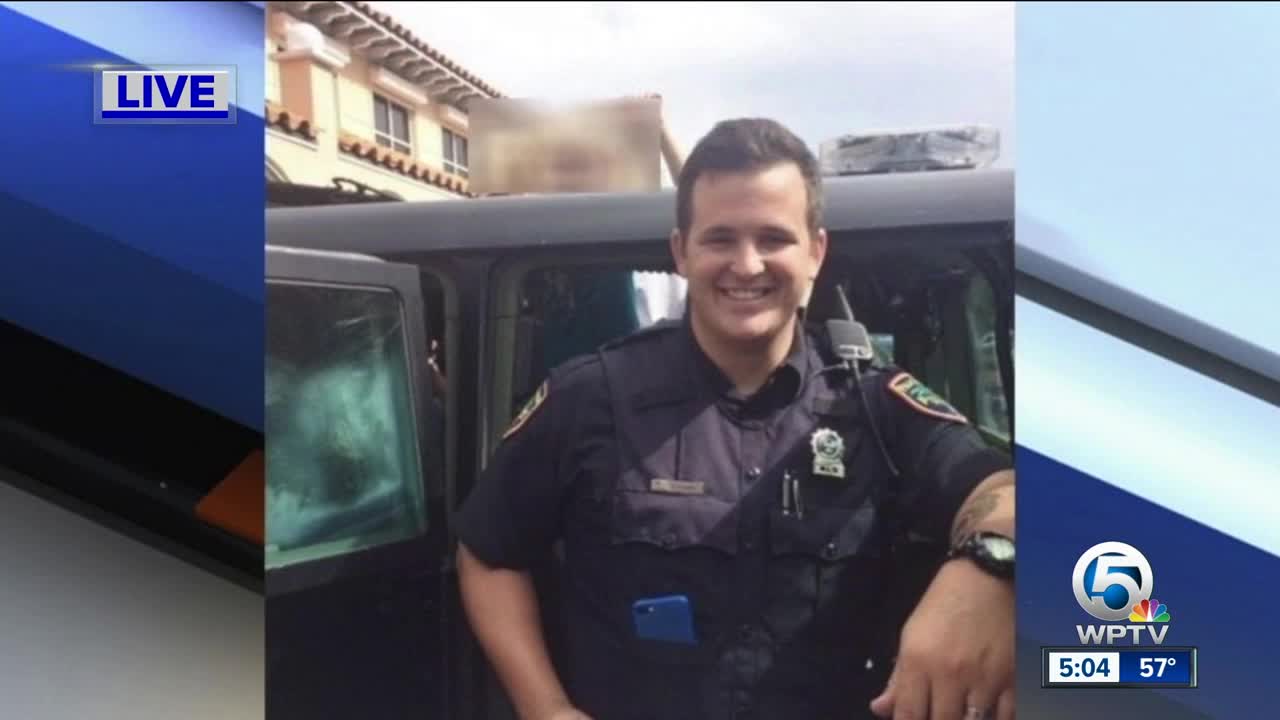 MARTIN COUNTY, Fla. — Martin County Sheriff William Snyder says 11 people have been released from the jail based on actions surrounding a fired deputy.

Deputy Steven O'Leary was let go after it was determined that the deputy had submitted evidence in drug cases that turned out not to be illegal drugs.

The Sheriff's Office is still waiting on the results from another 120 samples sent to the regional crime lab.

“There’s ample reasonable doubt that all of these cases are probably destined for the ash heap," said Sheriff Snyder Monday.

The Sheriff's Office released the arrest reports Monday involving the 11 people to let go. Deputy O’Leary writes of field tests done, sometimes in the presence of another deputy, that tested positive for drugs, a finding that has been proven false in at least three cases so far.

Lt. Mike Dougherty said of those who were released, many were relieved because they *did* have drugs on them.

“Those charges were dismissed because Mr. O’Leary, we couldn’t find anything credible with anything he did so we had to dismiss those charges," said Lt. Dougherty.

The sheriff again categorizing the former deputy’s actions as that of an outlier.

“No matter what we do, no matter how hard we try, just based on possibilities, there’s always the possibility that one bad apple will slip through.”

No charges are pending right now against the former deputy, who had been with the MCSO for less than a year.

Beyond the 11 people released, a twelfth person who had been sentenced, and was in the custody of the Department of Corrections, was returned to Martin County and let go.