They're court-appointed to protect the elderly, but who's policing Florida guardians? 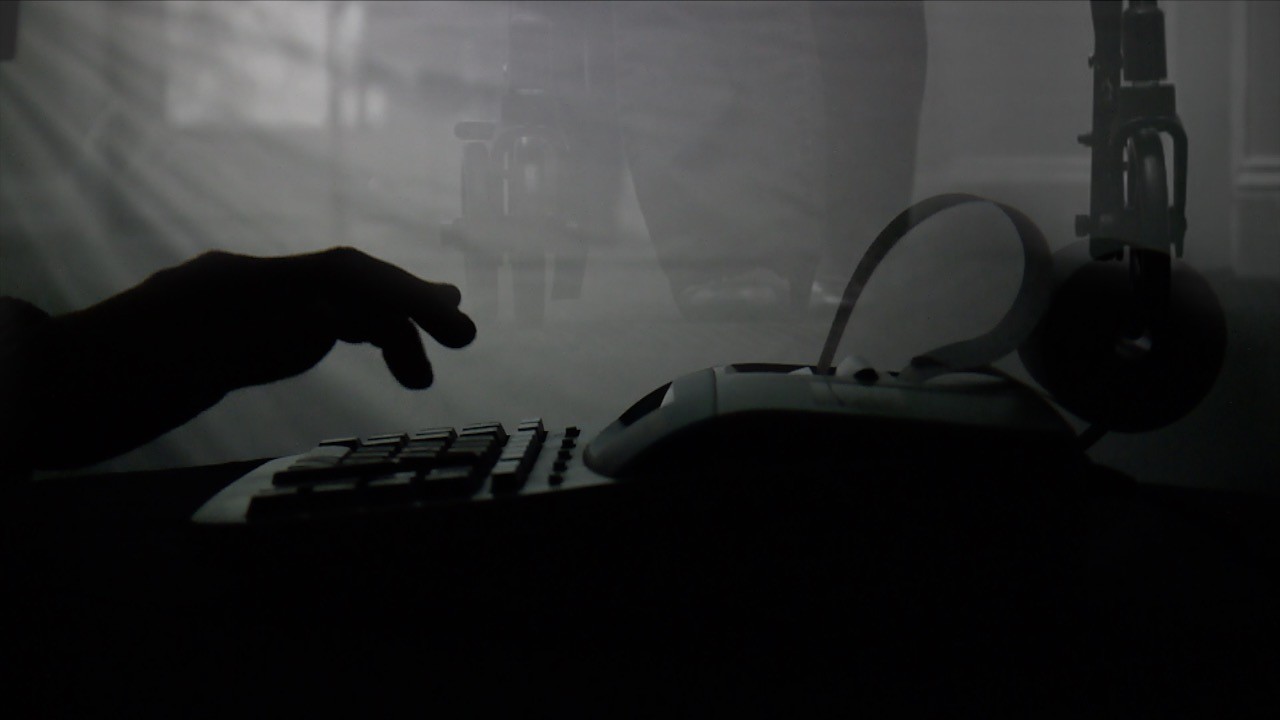 Professional guardians have become a booming industry in Florida, but in the business of guardianship we've discovered requirements are few, rewards are many and the rules don't always apply to everyone. 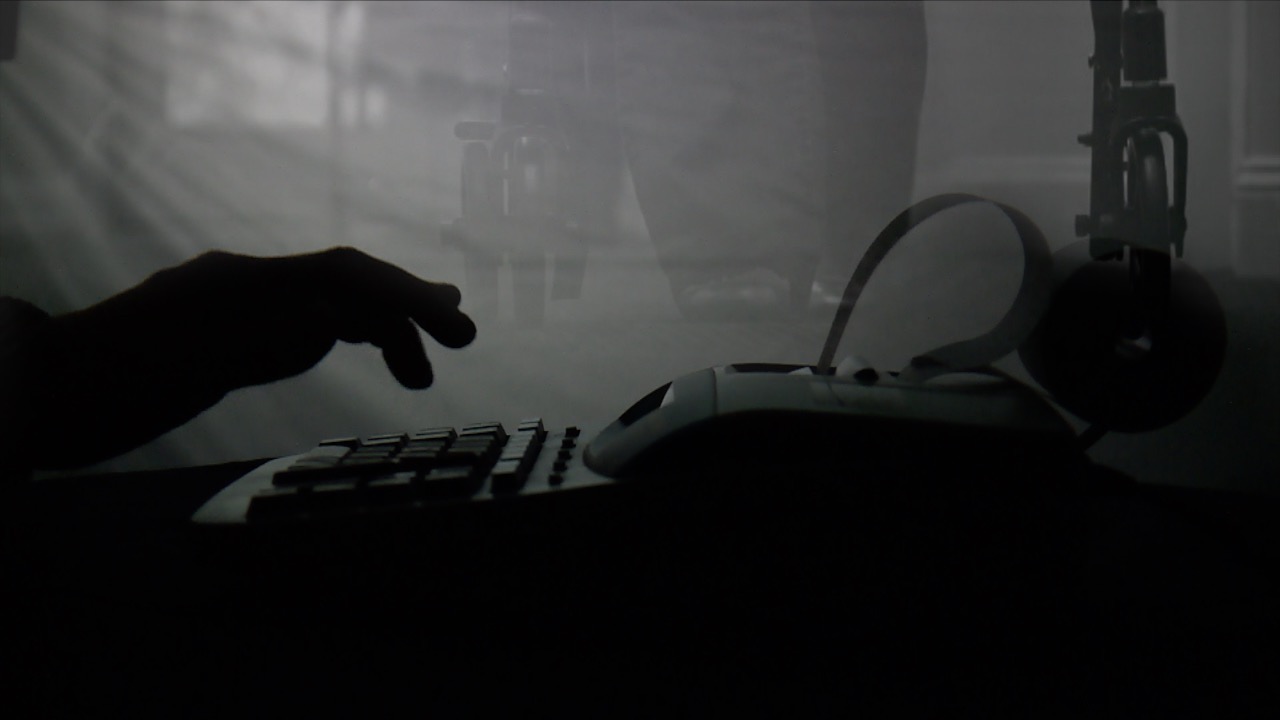 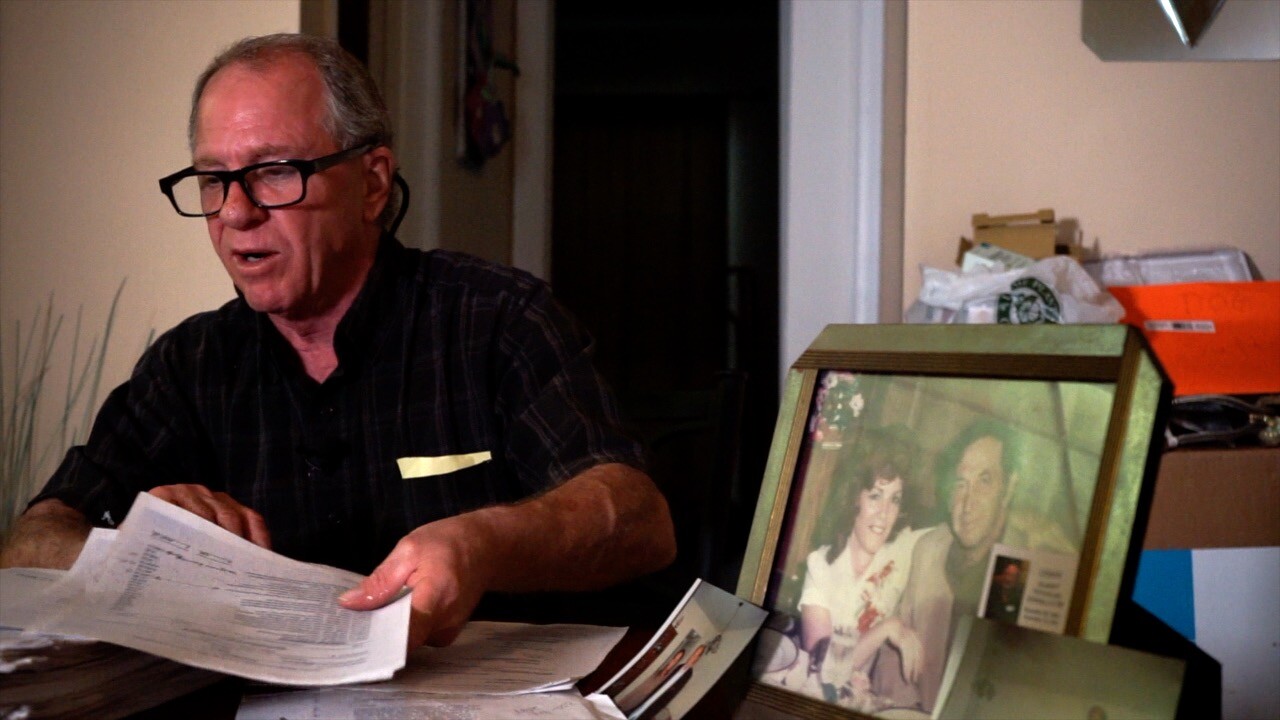 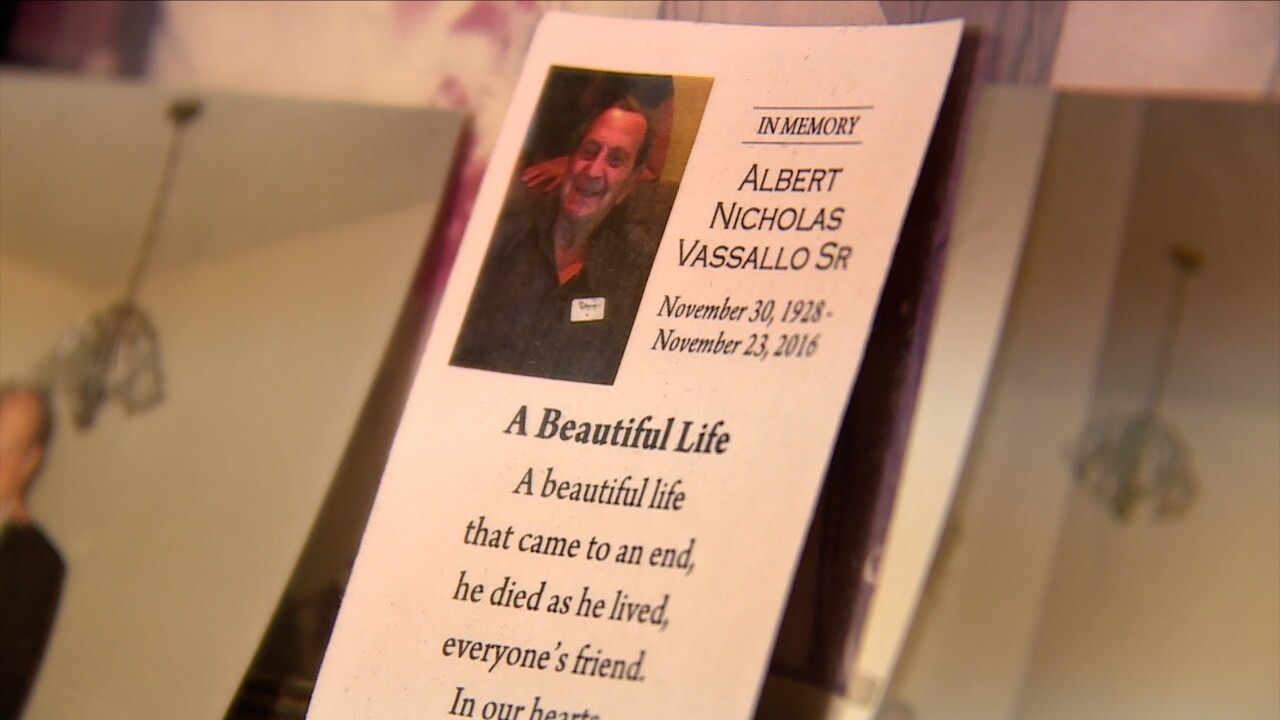 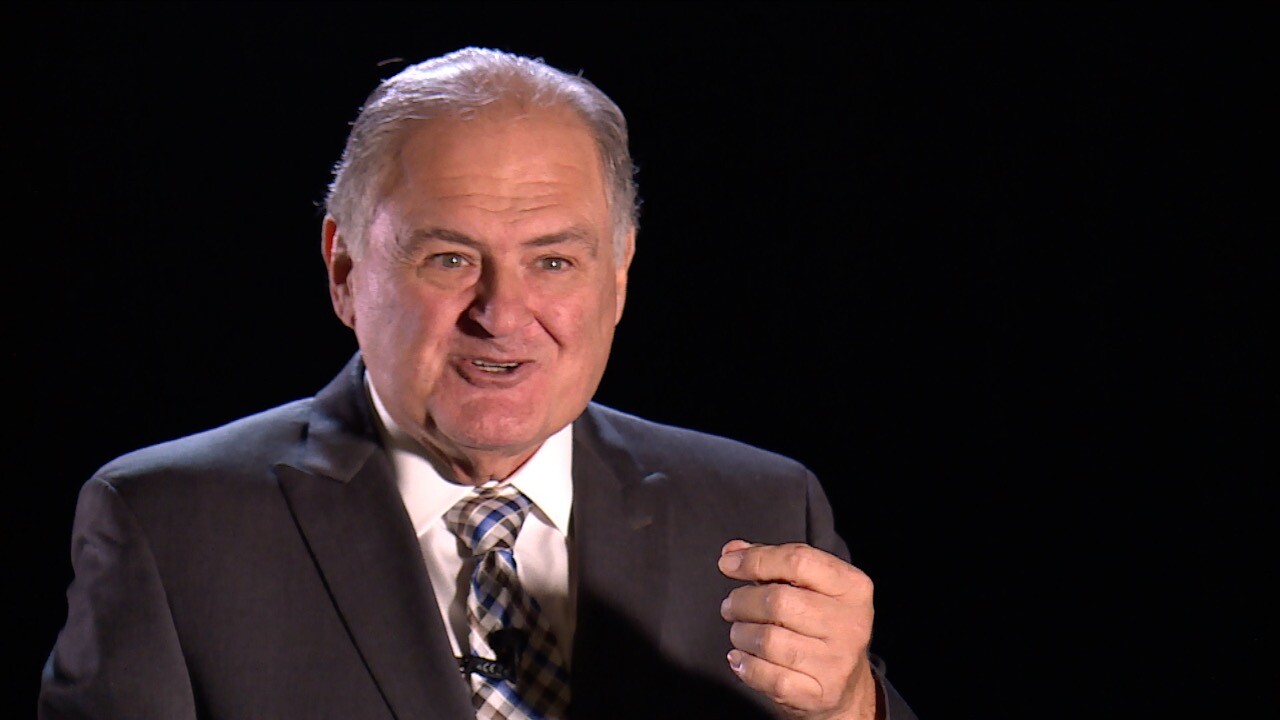 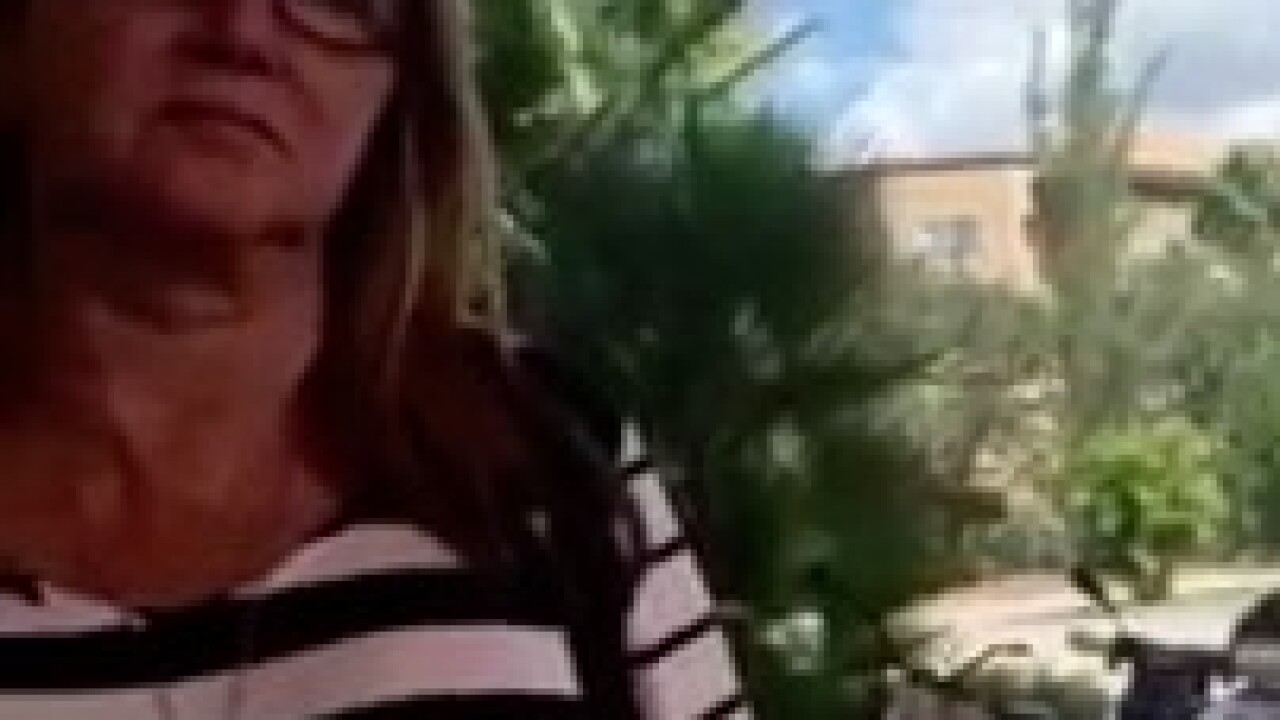 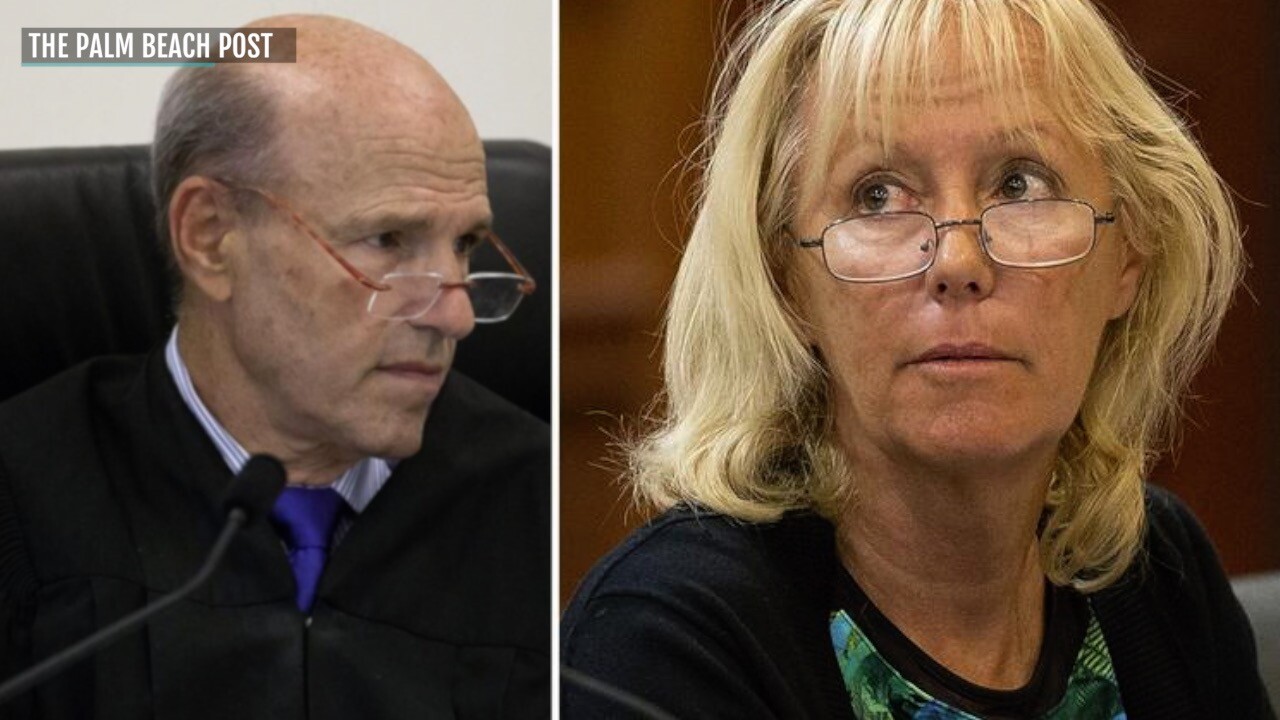 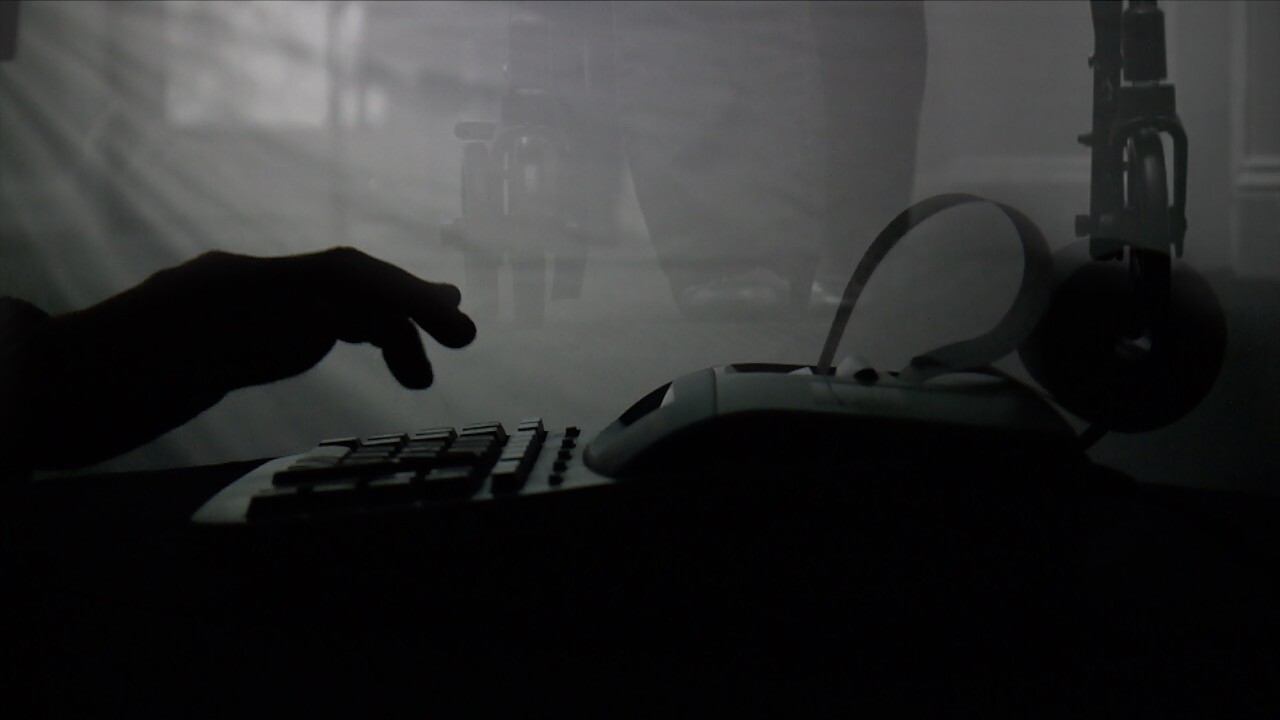 Professional guardians have become a booming industry in Florida, but in the business of guardianship we've discovered requirements are few, rewards are many and the rules don't always apply to everyone.

James Vassallo of Deerfield Beach has been an open critic of the state's professional guardianship program.

"They are not for the elderly, they are just about their pocketbooks," he told us recently.

In 2014, a sibling squabble over missing money led him to hire a professional guardian to care for his aging father and protect his dad's money.

"It sounded absolutely perfect," he said. But Vassallo said soon after his father's guardian took control of his dad's money she went out of control spending it, from costly guardian fees to outsourcing help including four lawyers.

"Each one of them is sending bills no less than $15,000. They do seperate things she told me."

Professional guardians are court-appointed caretakers who manage the lives of those a judge deems are unable to care for themselves. It's a growing business. Today, Florida has 551 registered professional guardians, up 121 percent from a decade ago.

While there are many guardians who protect a person's assets without cause for concern, the state program that grants strangers so much control and power offers little oversight, making way for other guardians to take advantage of the system and the elderly they're appointed to protect.

"It's an illogical system and it's designed to benefit the court insiders far more than the best interest of the ward," said Dr. Sugar.

In two decades, Palm Beach County found at least $5 million in "unsubstantiated expenditures and missing assets" in guardianship cases. Pinellas County uncovered, at least, $22 million in questionable guardian spending. Still, it's a booming Florida industry that requires no degree. Instead, according to state law, guardians need to attend a 40-hour class, pass an exam, a criminal background check and credit check.

But even when those checks show signs of red, we found some guardians still get the green light. According to the state, Kathy Johnson of Naples, has been a registered professional guardian since 2015. She's currently registered to work as a guardian in Collier and Lee County despite having a record that includes two DUI convictions from more than a decade ago and a 1992 personal bankruptcy she and her husband filed. According to state law, none of her offenses disqualify her from being a guardian since the DUI's are misdemeanors and her personal bankruptcy was filed more than five years before she applied to become a registered professional guardian.

"If you have a multi-million dollar estate should you be comfortable with someone managing it whose been bankrupt? It's doesn't make any sense," said Dr. Sugar.

Last year, Palm Beach County stopped assigning Savitt new cases after she and her husband, a former Palm Beach County Judge, made headlines there accused of using their relationship to pad their pockets in court-appointed guardianship cases. While no criminal wrongdoing was found, a county inspector general's report concluded that Savitt was "involved with corruption and collusion of judges and lawyers" in several of her cases. Savitt now faces becoming the first professional guardian to be kicked out of the state's program.

James Vassallo tried to fight his dad's guardian in court but a judge ultimately ruled against him. He remains angry at the system.

"No," said Dr. Sugar. "The wild west was pretty tame compared to this."

How to protect yourself and your loved ones: