Number of Baker Acted kids up 55% in 7 years 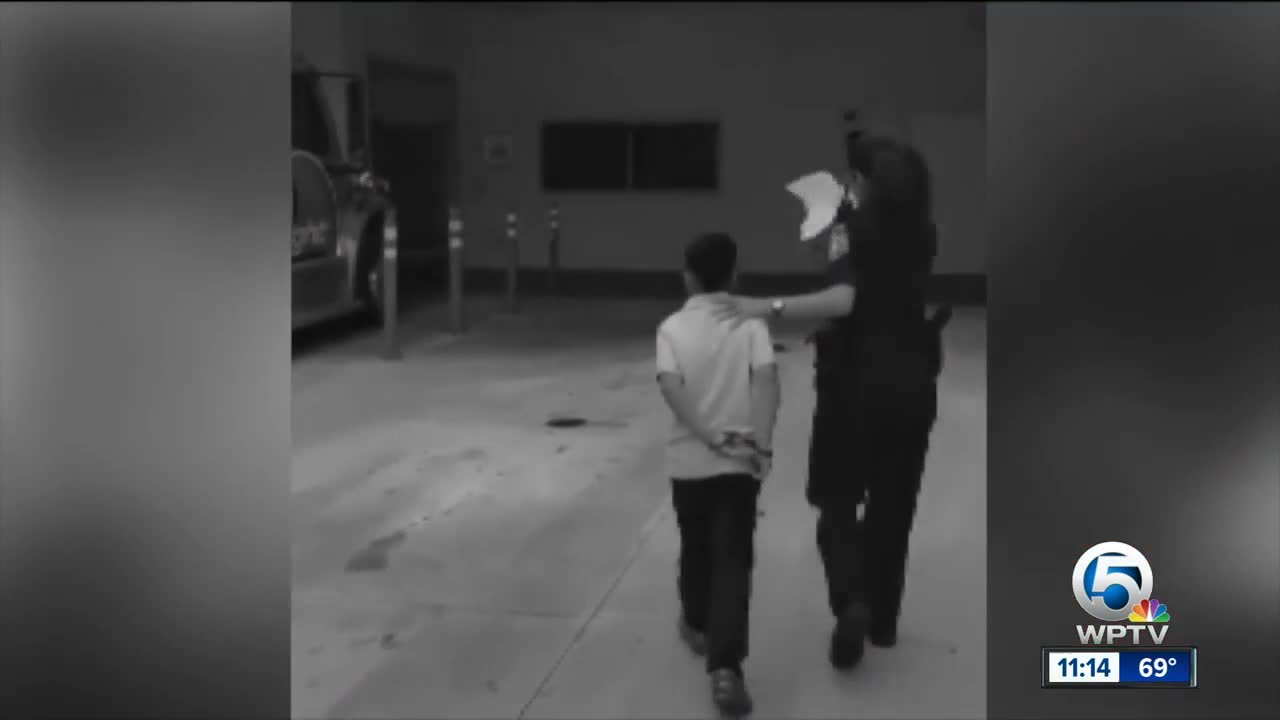 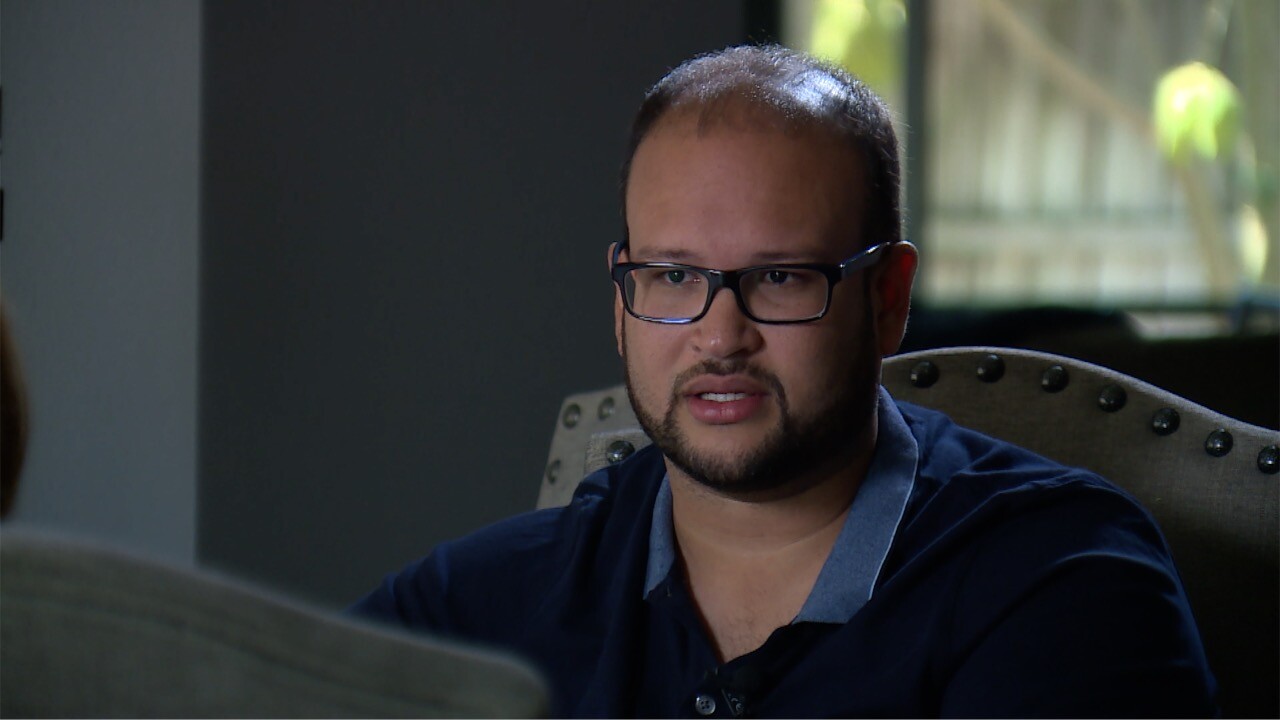 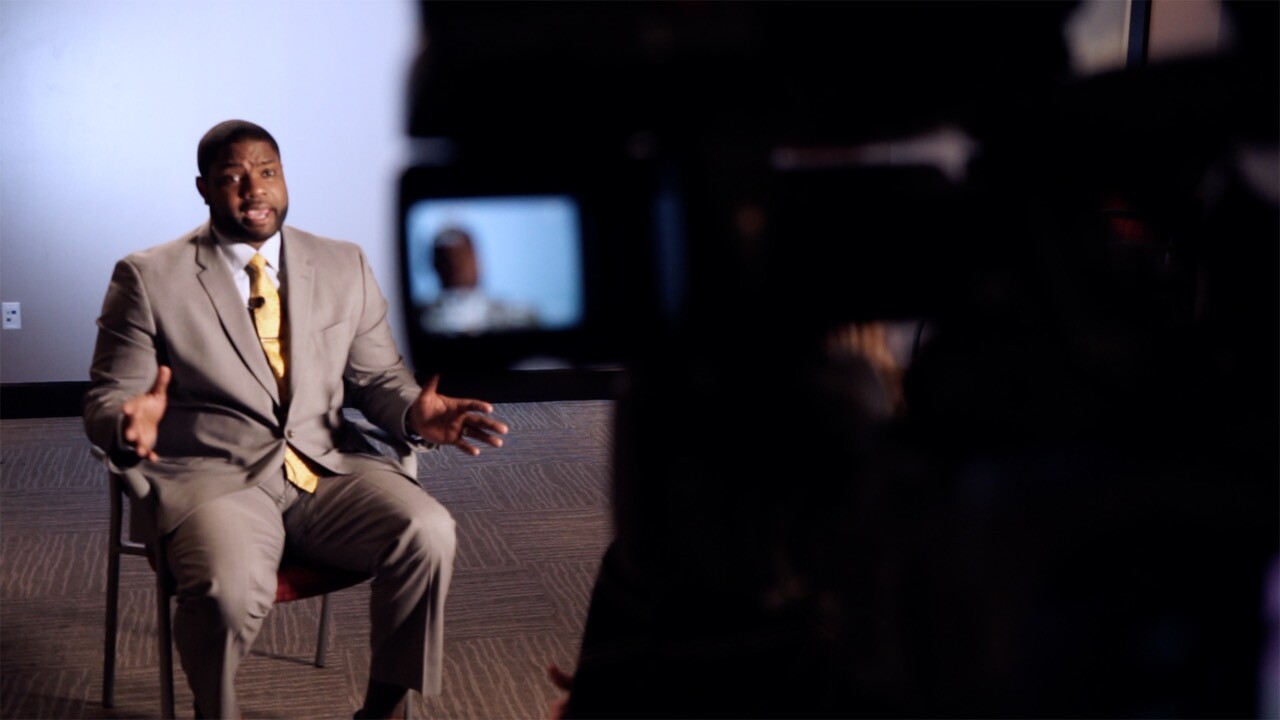 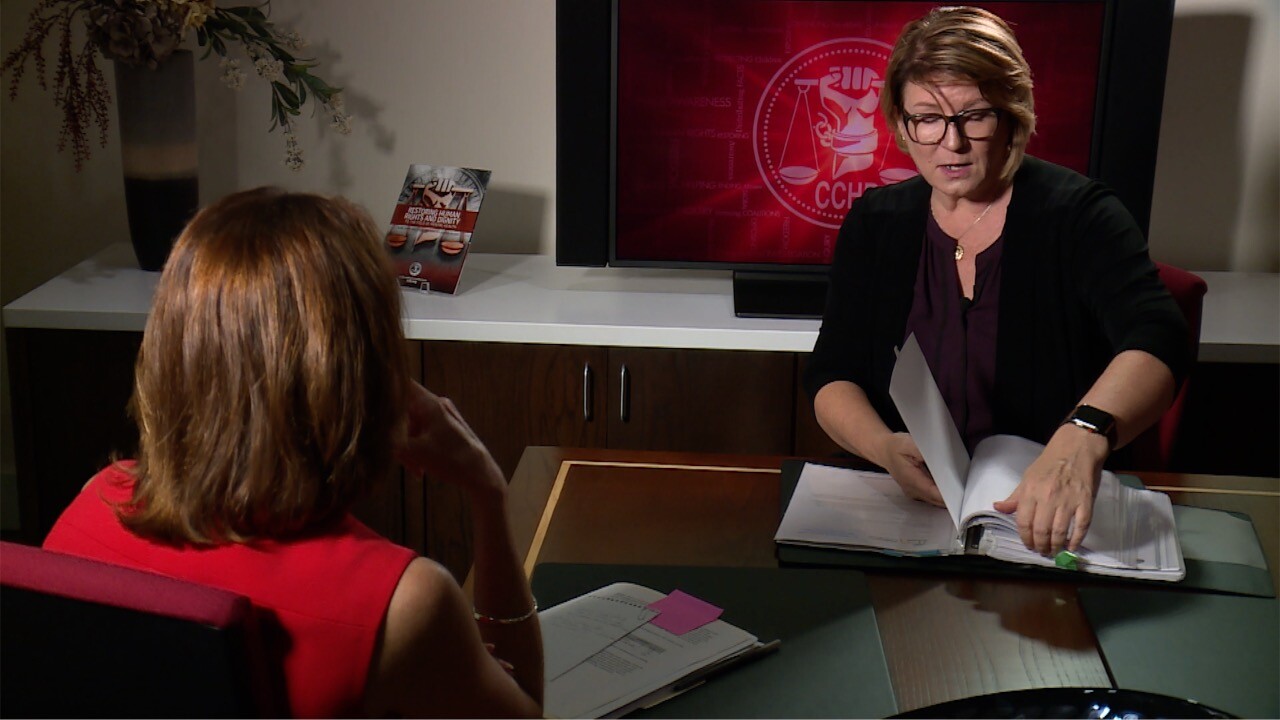 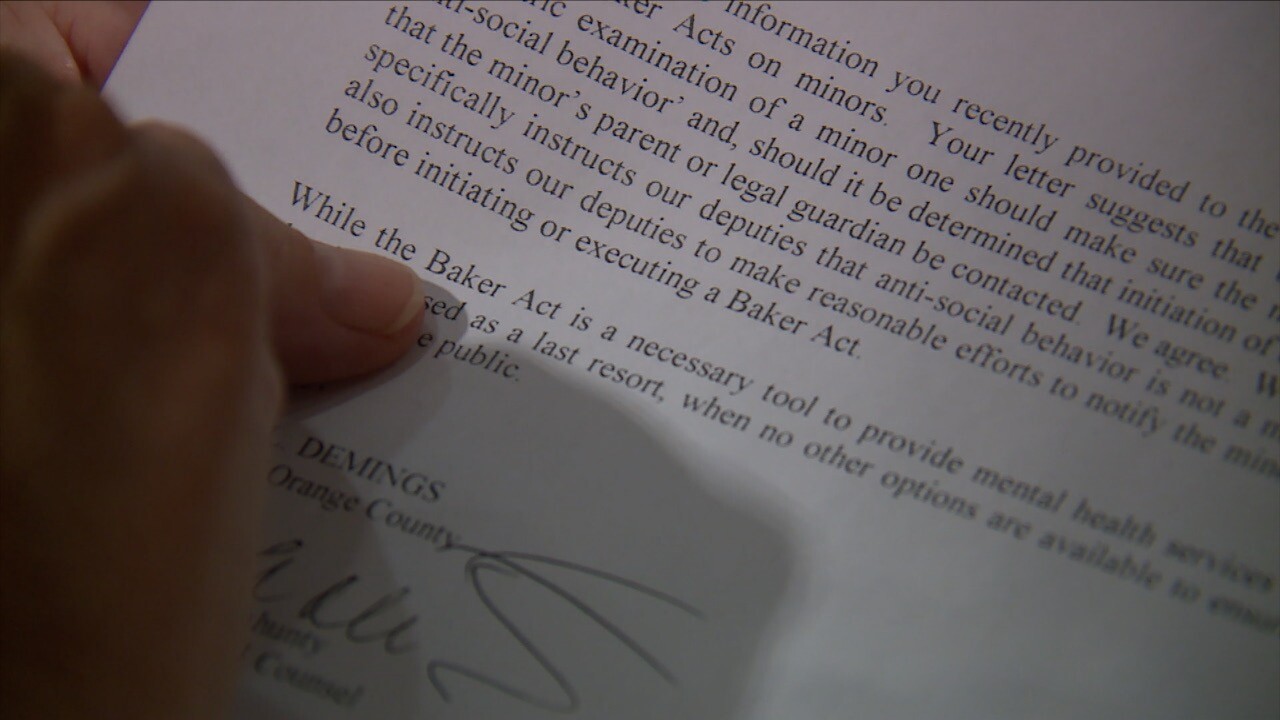 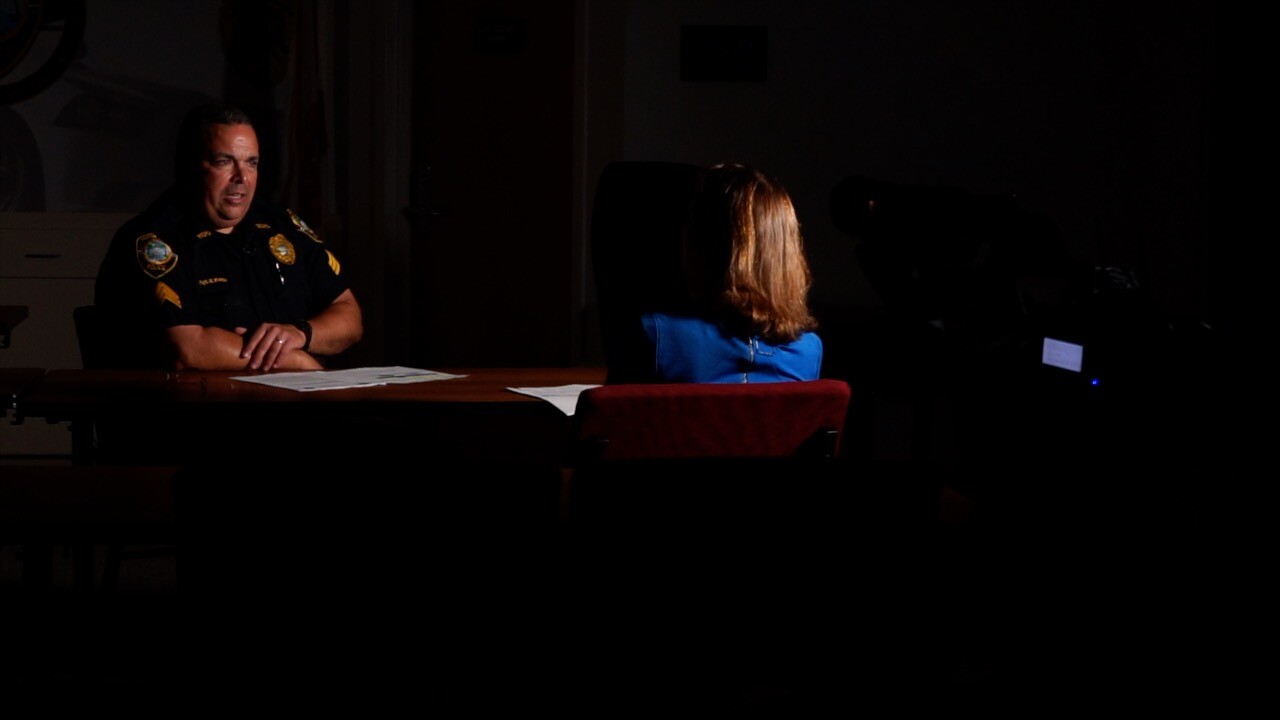 You've heard the stories and you've seen the images of police escorting students out of school to be involuntarily committed for a mental health evaluation under what's known as Florida's Baker Act Law.

But nearly one year after the Parkland shooting inspired schools to improve mental health services to kids in crisis, we found many school districts fail to track how many of their students have been Baker Acted and many lack independent policies on how to handle these cases including policies to contact parents before a Baker Act is initiated at school.

An Orlando father who we're not identifying by name to protect his child, said the school did not contact him last year before police Baker Acted his 10-year-old son after the boy said he wanted to hurt himself.

"All of this is happening without us being given the opportunity to go first to the school and speak to our kid or just get him out of school," he told us.

While the Baker Law lets police transport someone they believe poses a threat to themselves or others due to a mental illness to a mental health facility for an involuntary psych exam, his son has autism, not a mentally illness say experts.

"He does not experience the world the same way you and I are who are not on the spectrum would experience," the father said.