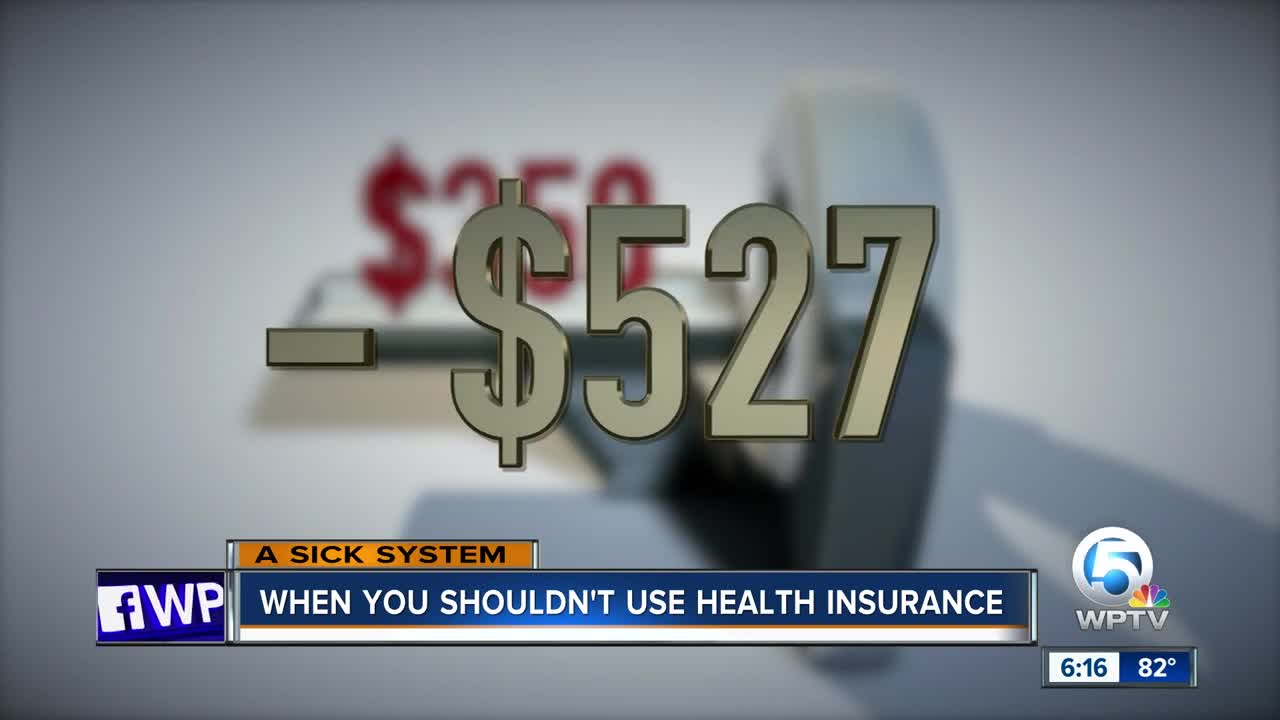 Mark Rosenthal, a dentist in Lantana, still can’t believe he saved money on a medical test by not using his health insurance. 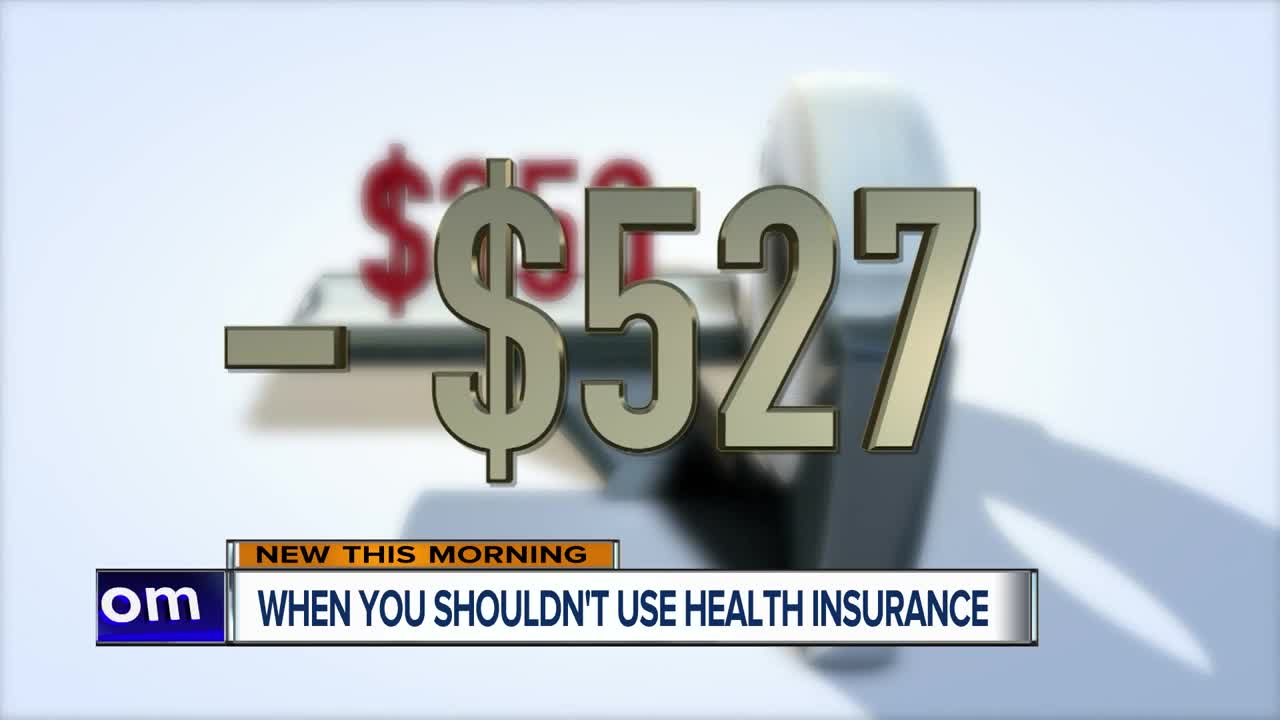 LANTANA, Fla. — Mark Rosenthal, a dentist in Lantana, still can’t believe he saved money on a medical test by not using his health insurance.

It all started with back pain. His doctor told him to get an MRI. Rosenthal looked for a nearby facility that was in his insurance’s network.

"I went there, they took my insurance card, they said the procedure would be $877," Rosenthal said.

The price was shockingly high to Rosenthal, so he got on the phone with another facility to compare prices.

Less than half the price from the first facility, but Rosenthal didn’t stop there.

"And then I asked if I had no insurance, what was the cost, and they said $350," Rosenthal said.

A savings of $527 just from asking the right questions and not using his insurance.

Rosenthal said he had no idea there could be such a big difference between facilities.

LINK: SEND US YOUR MEDICAL BILL

"I think most people are absolutely astounded when they hear, if you don’t use your insurance it could be cheaper, because it makes really no sense," McQueeney said. "An insurance company is negotiating a price on your behalf."

Rosenthal asked his insurance company, Aetna, for a list of price comparisons for an MRI.

"They said no, that I would have to call each one myself and find out the price," Rosenthal said.

McQueeney said the industry is keeping patients in the dark about their medical billing costs.

"There is no transparency, and again, we’re trying to get the insurance regulator here to at least say, at least publish some prices so we know," McQueeney said.

Because Rosenthal did not use his insurance for the MRI, the cost will not go towards his deductible.

But even then, it still might be worth it for you to go without your insurance.

"If you haven’t met your deductible, and you have a high deductible, sometimes it could be cheaper to pay for it out of pocket," McQueeney said.

Rosenthal saved money, but he still wants answers from his insurance company.

"I would like somebody explain to me why it’s less expensive to have a procedure if you do not use your insurance," Rosenthal said.

Here are some tips for how you can save money: