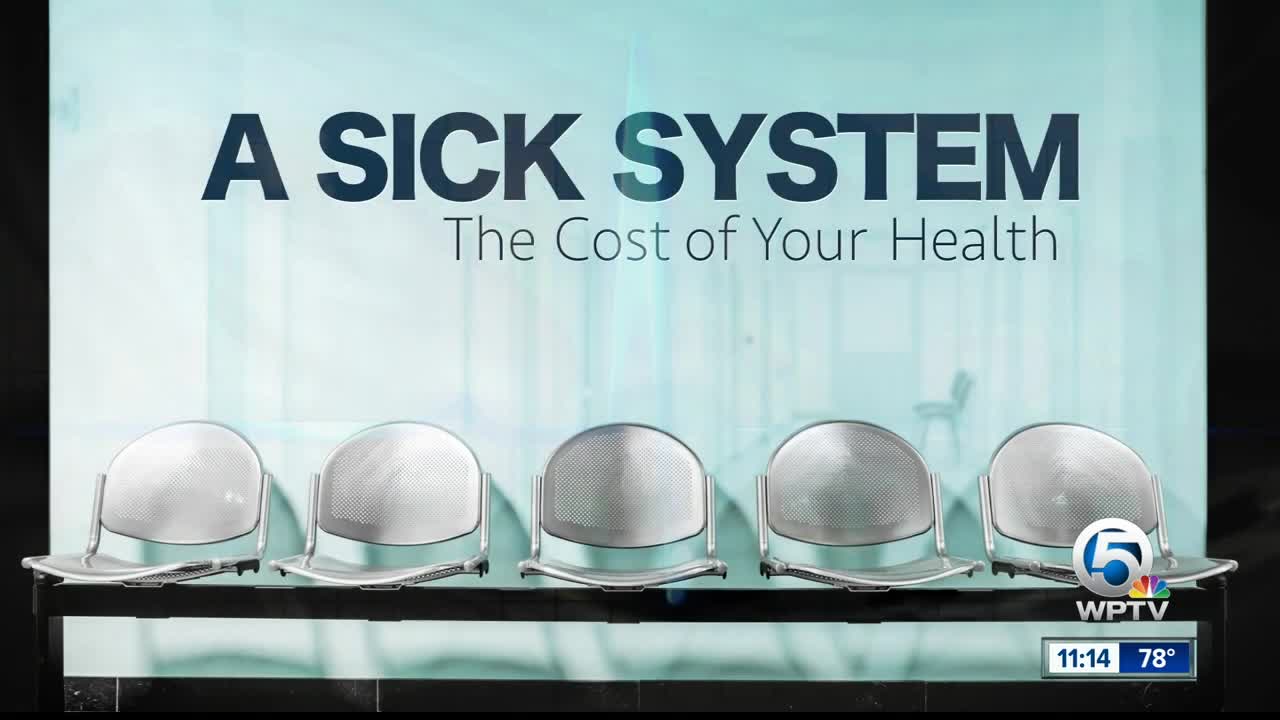 - Steve Zelman is sitting in his home in Delray Beach, looking at the bills he received from two different hospitals. “I’m unbelievably shocked,” Zelman said. “I just don’t want me or my insurance to get ripped off.” 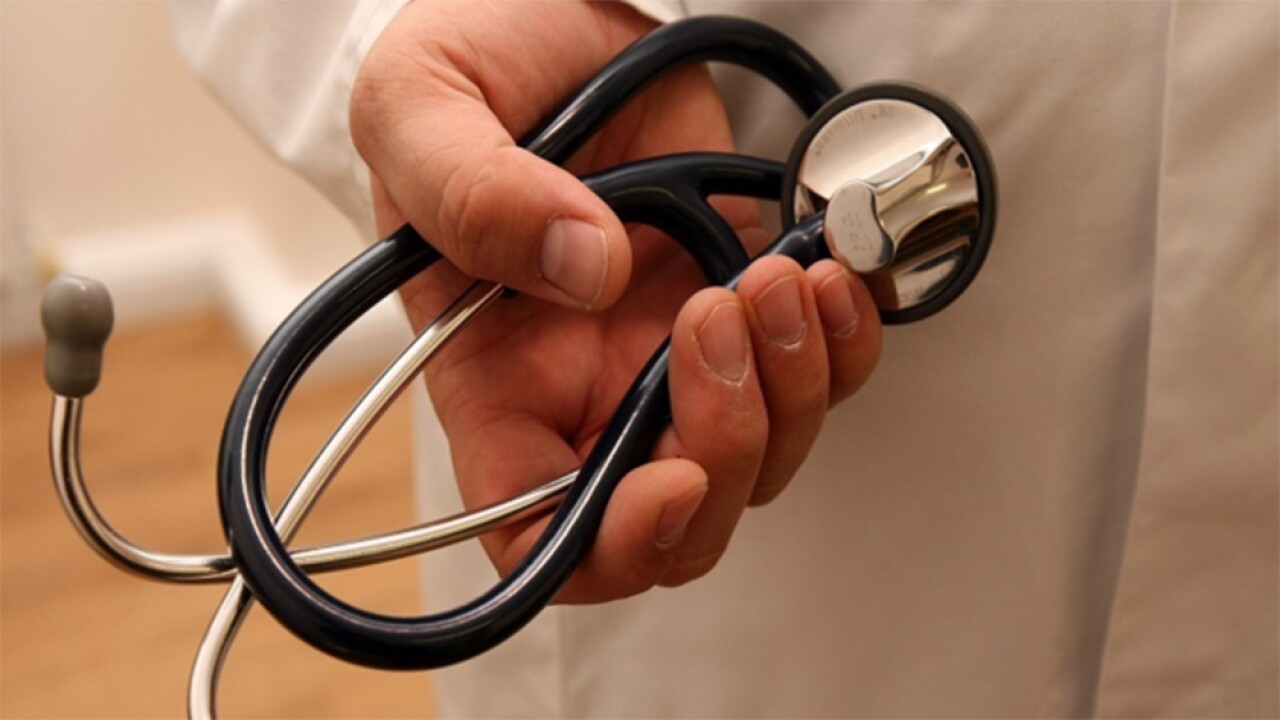 DELRAY BEACH, Fla.-- Steve Zelman is sitting in his home in Delray Beach, looking at the bills he received from two different hospitals. “I’m unbelievably shocked,” Zelman said. “I just don’t want me or my insurance to get ripped off.”

His story started in December 2018 when he went to Boca Regional because he had kidney stones. A month later, he got kidney stones again, this time he went to Delray Medical Center.

“I got the same treatment,” Zelman said.

But the bills he got in the mail a few weeks later were very different. Boca charged Zelman’s insurance $4,776, while Delray sent a bill of $21,380.

“I couldn’t believe it.,” Zelman said. “It’s such an outlandish number.”

Hospitals have very different price scales and most patients don’t know how much they will end up paying.

“I was in pain,” Zelman said. “But I could have driven four miles. If they would have been nice enough to say to me ‘we’re a trauma hospital and because of that we charge 5 times what a normal hospital would charge,’ I would have said to my wife, 'let’s get in the car and drive the four miles, I can take the four minutes.' ”

Patients also often don’t realize that they’re being charged a flat fee for the ER, almost like a cover fee in a bar. Only you don’t know how much the fee is going to be until you get the bill weeks later.

“There should be something that says ‘here’s how much hospitals charge,'” Zelman said.

And there is, sort of.

Each hospital is now required by law to post prices online. But with all the different medical terms and codes, most consumers will still be left in the dark about how much their bill is going to end up costing.

Zelman wanted to understand why his bill from Delray was so much higher, but he said he never got any answers.

“If you’re going to the Ritz Carlton, you know you’re going to spend $1,000 a night,” Zelman said. “I’ve called about ten times. I’ve spoken to administrators, I would like someone to explain the bill to me.”

Delray Medical officials refused to do an interview to explain Zelman’s bill, or why they charged so much more than Boca Regional, but a spokesperson provided a statement.

“Delray Medical Center focuses on fair and transparent billing practices for all patients we serve,” the statement read. “Hospital charges generally don’t reflect what insurance companies pay for the hospital care that you receive. These rates are either negotiated by the insurance company, set by the federal government for Medicare or set by state government for Medicaid.”

Indeed, Zelman’s insurance Cigna had negotiated a new price with Delray Medical, dropping the bill to $7,160.

But that still makes Delray’s bill a lot more expensive than Boca’s, because Cigna also negotiated a new price with Boca, dropping that down to $1,796.

After WPTV contacted Delray Medical Center for this story, hospital officials reached out to Zelman.

“They said they couldn’t do anything about my deductible but they dropped my copay, which was $1,100,” Zelman said. “But that doesn’t resolve it for me because I don’t understand how they could have charged so much in the first place. It’s just unreasonable.”

Send us your medical bill below.