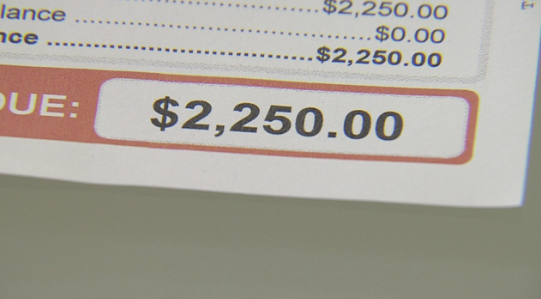 Ken Scherer knew something was wrong when he got a bill from a medical provider for $2,250. "It continued to come, saying that I was totally in charge and I kept resubmitting it to my insurance company," Scherer said. 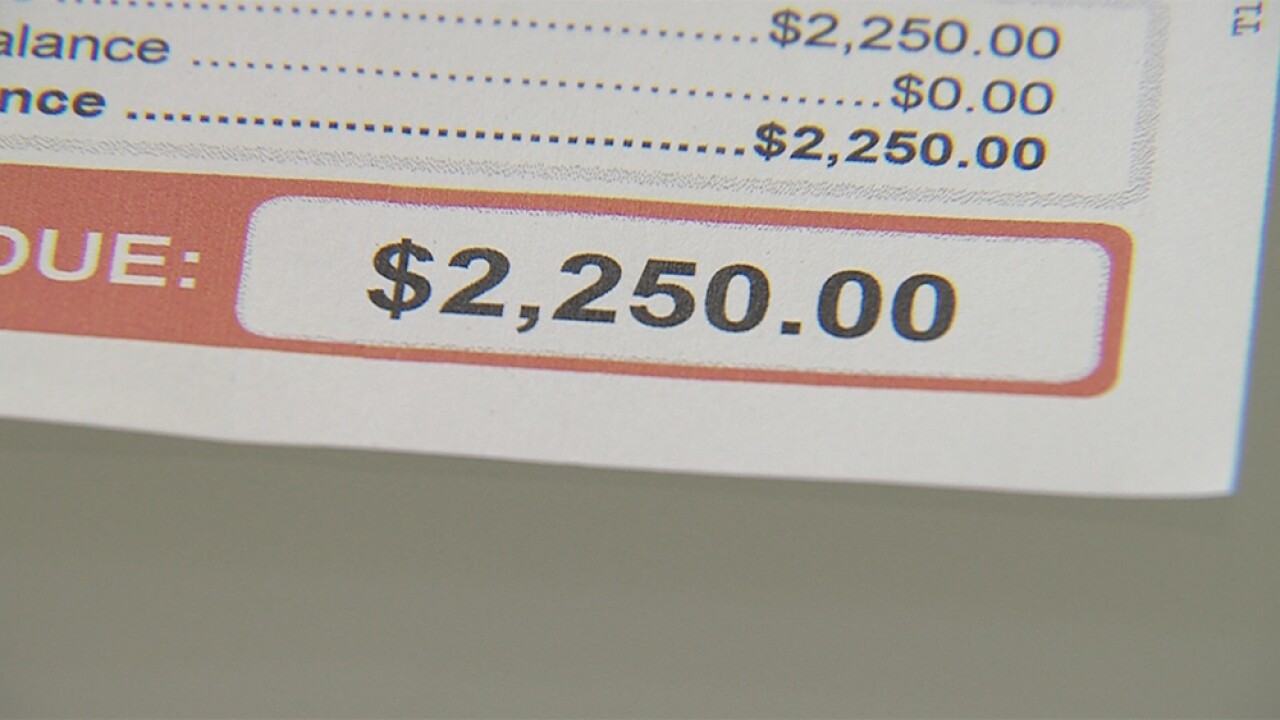 BOYNTON BEACH, Fla. — Ken Scherer knew something was wrong when he got a bill from a medical provider for $2,250.

"It continued to come, saying that I was totally in charge and I kept resubmitting it to my insurance company," Scherer said.

Scherer knew he wasn’t 100 percent responsible for the bill, so he kept disputing it.

"It would never get resolved," Scherer said. "They kept pointing fingers at each other, and in the meantime, I kept getting past-due bills."

It all started in January of 2018 when Scherer underwent surgery. Among the many bills he received, one of them stood out.

"I knew right away that I wasn’t responsible for a hundred percent," Scherer said.

LINK: SEND US YOUR MEDICAL BILL

The bill didn’t come from his insurance company like the rest, but directly from the provider. Months after the fact, Scherer doesn’t even know what the charge was for and the bill doesn’t help explaining that either.

"It just has a date, patient’s name, and the amount," said Scherer, who figured it must have been a mistake. "I don’t know how much clearer I could have been with what the problem was, but it still wasn’t getting resolved. A lot of paperwork, lot of emails, phone calls."

For 17 months he tried to dispute the bill, and then it went to the collection agency.

"I wasn’t going to pay it, even though I always pay my bills. But this was just wrong," Scherer said.

So Scherer reached out to Contact 5 Investigator Wanda Moore.

"I got a call from someone in the executive department and they told me that they had paid the bill in full, that it was a misunderstanding," Scherer said.

Cigna responded with this statement:

"It was initially unclear whether Medicare or Cigna was the plan that would pay first. (…) Customer service has now spoken with Mr. Scherer, updated his file with the correct information and resolved his claim within 24 hours."

"In January 2018, the patient was seen by a physician. It is standard protocol to send a bill to a patient directly if the insurance on file does not pay the claim. Once the patient updated their Coordination of Benefits, the primary insurer promptly paid the claim."

Scherer said he learned one clear lesson from all of this.

"Don’t pay the bill until you look at your insurance statements and make sure insurance paid their portion," Scherer said.

A few tips to help you in the maze of medical billing: