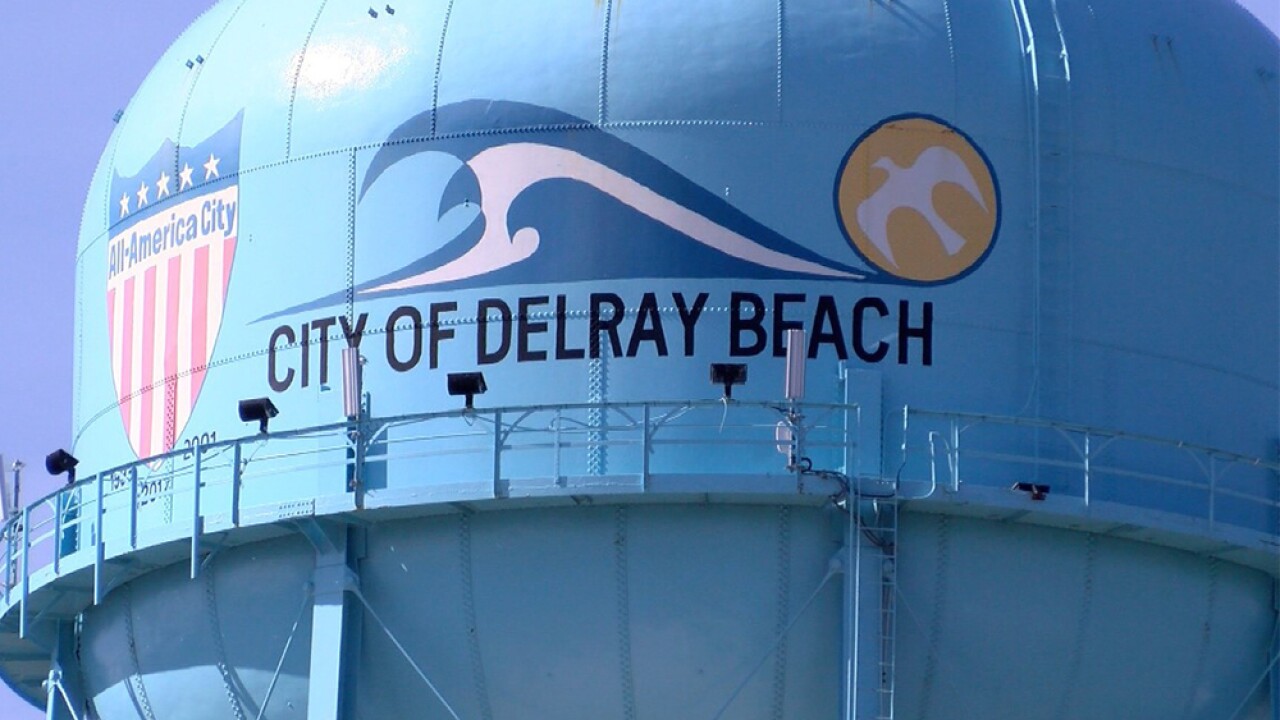 DELRAY BEACH, Fla. — The Florida Department of Health is once again putting the city of Delray Beach on notice, this time over its water storage tanks.

A letter obtained by Contact 5 from the health department to the city warns of "possible violations of law," after the department received an email last month.

According to the letter, the city "failed to clean treatment facilities and finished drinking water storage tanks at least once every five years."

The letter also said the city "failed to keep records documenting that their finished drinking water storage tanks have been cleaned and inspected during the past five years."

The warning letter comes after suspended City Manager George Gretsas recently claimed a storage tank that holds drinking water has not been cleaned in 38 years.

A city representative told Contact 5 a contractor is on-site to begin cleaning the storage tanks, and the city will respond to the Florida Department of Health "within the time frame."

It's not the first warning letter the health department has sent Delray Beach.

Contact 5 has previously reported the city was warned "of possible violations of law" by the Florida Department of Health.

The department sent a letter claiming the city submitted "false statements" when it told the department in December 2018 it had "no reports of sickness or illness" after claims emerged that residents on the barrier island got sick when drinking water mixed with reclaimed water.