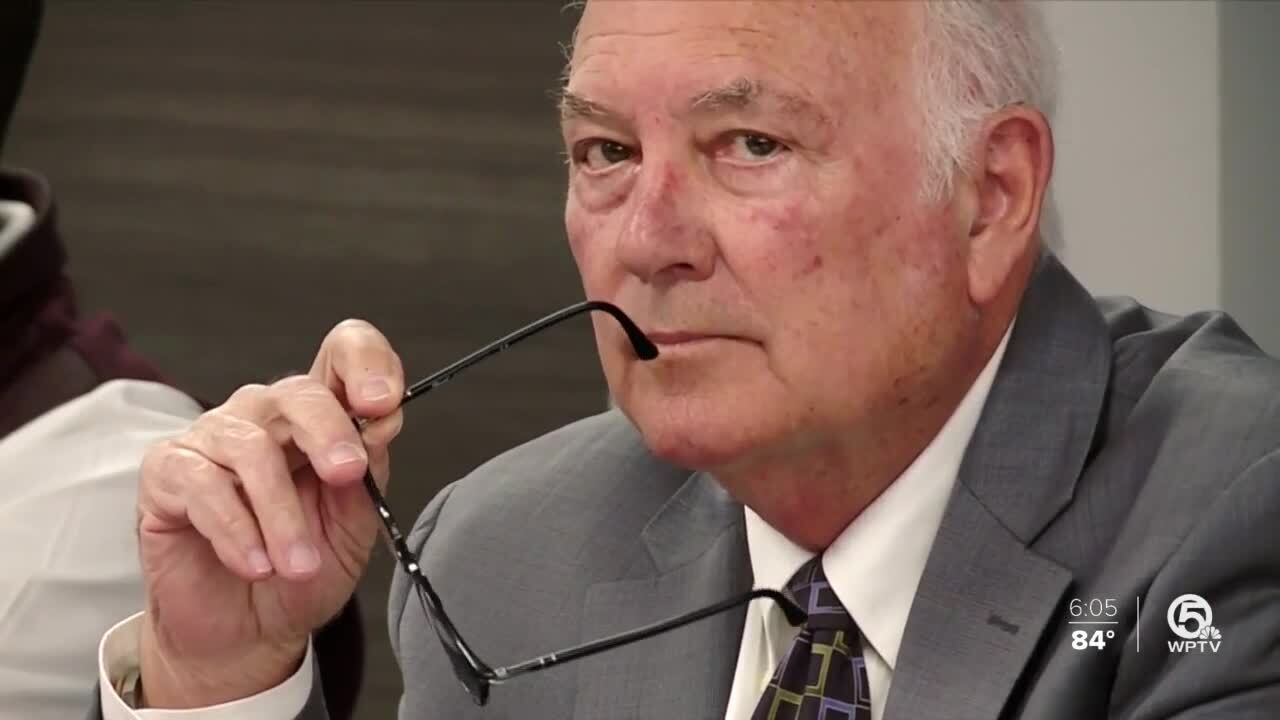 Copyright 2020 Scripps Media, Inc. All rights reserved. This material may not be published, broadcast, rewritten, or redistributed.
WPTV
Steve Craig resigned as president and CEO of CareerSource Palm Beach County in February 2020.

Steve Craig resigned in February after facing allegations an improper relationship with a subordinate. He later sued the agency over his departure.

Contact 5 has learned two female employees have recently come forward claiming they were repeatedly harassed by Craig, but did not report the alleged harassment because they were in fear of losing their jobs, according to the agency's representative.

Craig sued the agency in August over his departure, claiming he was forced out of the job.

His lawsuit said he "suffered a loss of $1.8 million in lost wages" and benefits because his contract did not expire until 20205.

CareerSource filed a motion to dismiss the lawsuit Monday, claiming Craig failed "to state a cause of action."

Contact 5 has asked Craig's attorney for a statement or comment on the newest allegations and is awaiting a response.