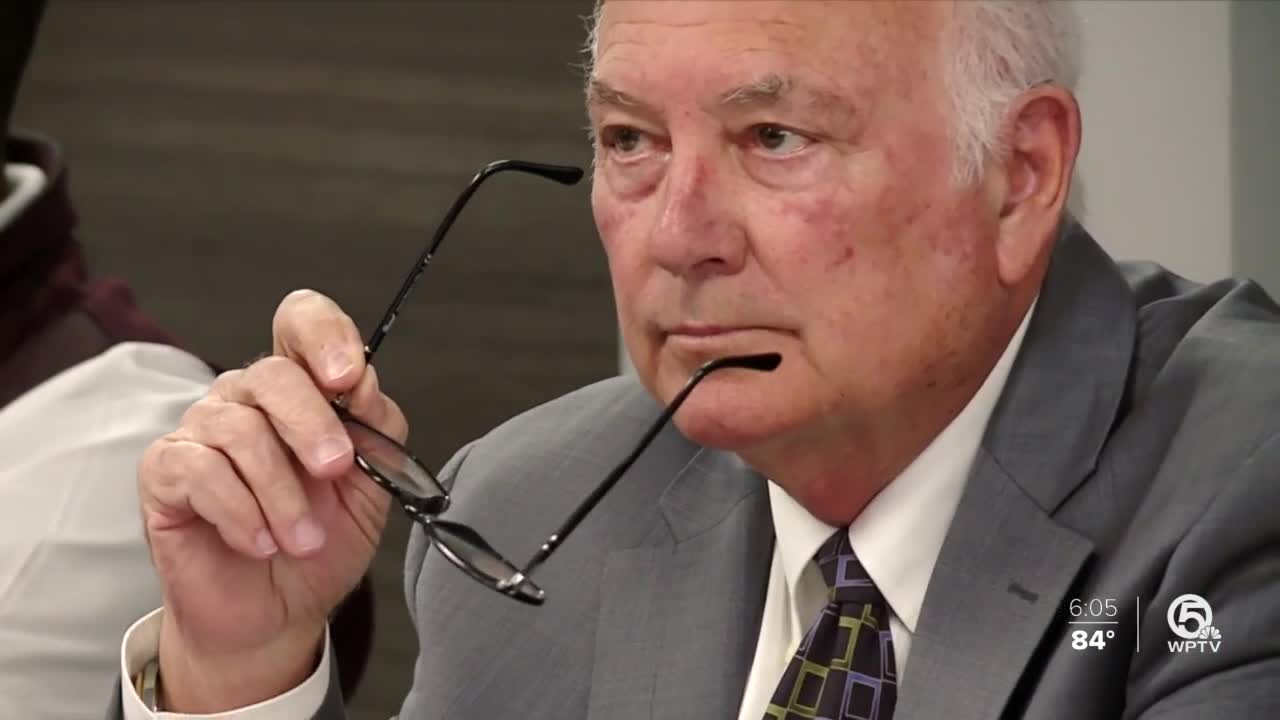 A state report outlines accusations of improper relationships and excessive drinking against the former CEO of CareerSource Palm Beach County.

WEST PALM BEACH, Fla. — A state report obtained by Contact Five comes three weeks after former CareerSource Palm Beach County CEO Steve Craig filed a lawsuit against the agency, when Craig claimed he was forced in January to quit the job he'd held since 2011. That report comes from the inspector general of the Florida Department of Economic Opportunity.

CareerSource is a nonprofit, government-funded agency that helps connect businesses with people looking for work.

In testimony to the inspector general, three current and one former manager accuse Craig of "excessive drinking at company or public functions." One said Craig was "falling asleep at dinner tables at economic development and business development meetings."

The managers also complained of Craig's relationship with a female worker, whose annual pay rose from about $38,000 to $80,000 in just 13 months. Some managers said that woman frequently "accompanied (Craig) on business trips," "traveled to Cabo, Mexico" and was later "living at Craig's home."

Managers claim the woman received "preferential treatment by getting raises," while other workers did not.

In his lawsuit he filed against CareerSource in August, Craig claims retaliation for flagging "improper," even potentially "illegal," activity of another staff member.

Craig also maintains CareerSource should pay him through 2025, when his contract with the agency was set to expire.

Contact 5 spoke with Craig's lawyer requesting an interview with the former CareerSource CEO but has yet to receive a response.