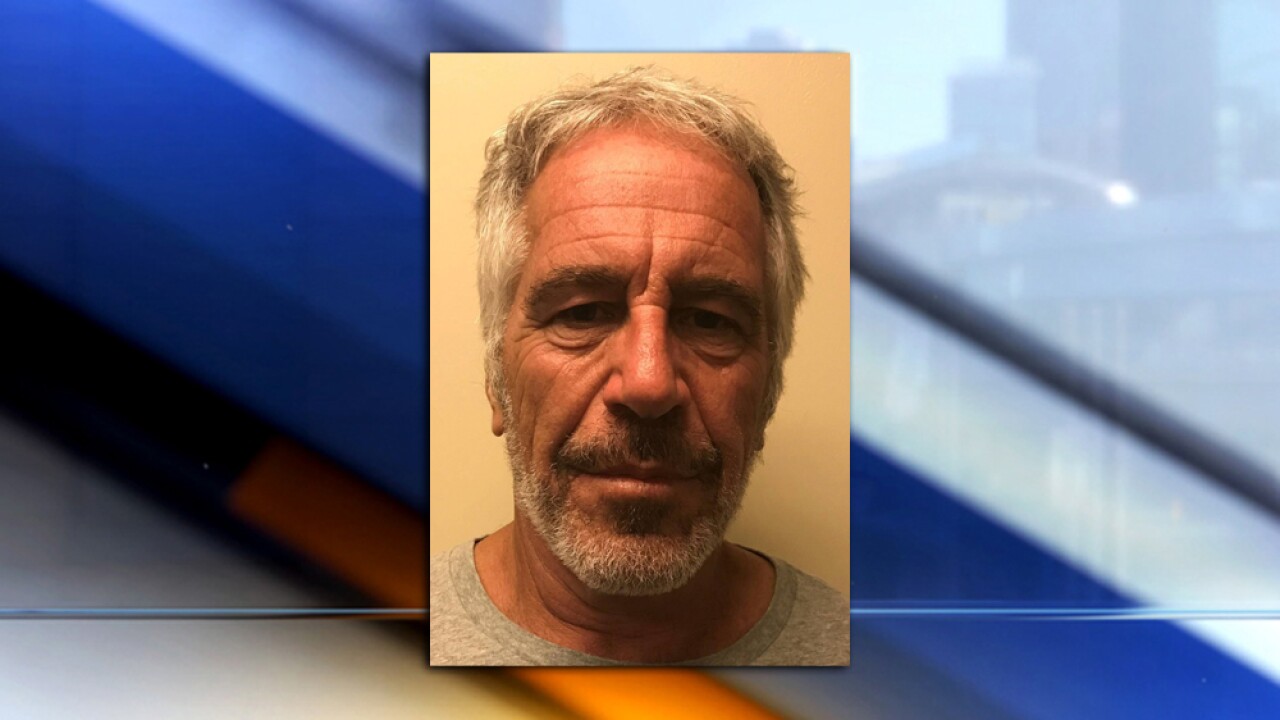 According to a new court filing, federal prosecutors have filed a motion of 'nolle prosequi' meaning they no longer want to pursue criminal charges against Epstein, who died by suicide in his New York jail cell earlier this month.

"Because JEFFREY EPSTEIN, the defendant, died while this case was pending, and therefore before a final judgment was issued, the Indictment must be dismissed..."

A medical examiner determined Epstein died by suicide on Aug. 10 when he hanged himself inside his jail cell at the Metropolitan Correctional Center.

The wealthy hedge fund manager, who was charged with sexually abusing numerous underage girls over several years in New York and Palm Beach, had been placed on suicide watch in late July after he was found on his cell floor with bruising on his neck.