US Rep. Brian Mast calls on FBI to declassify report on election hacking 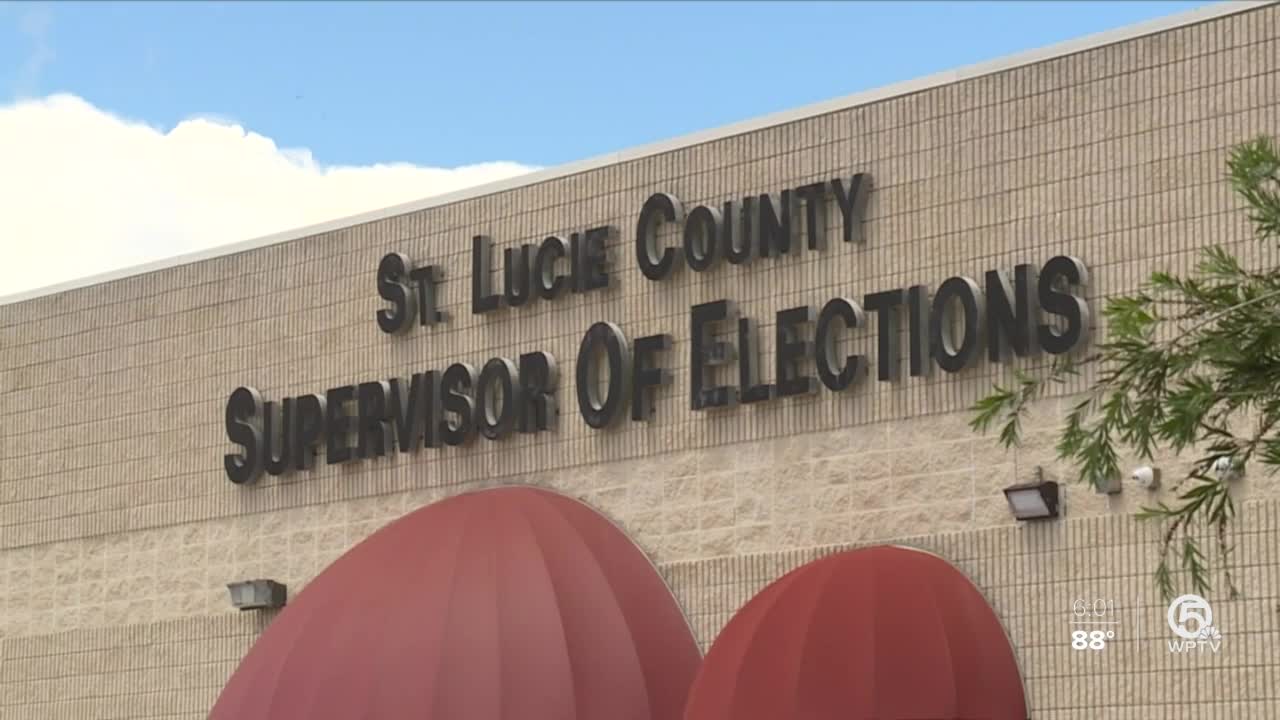 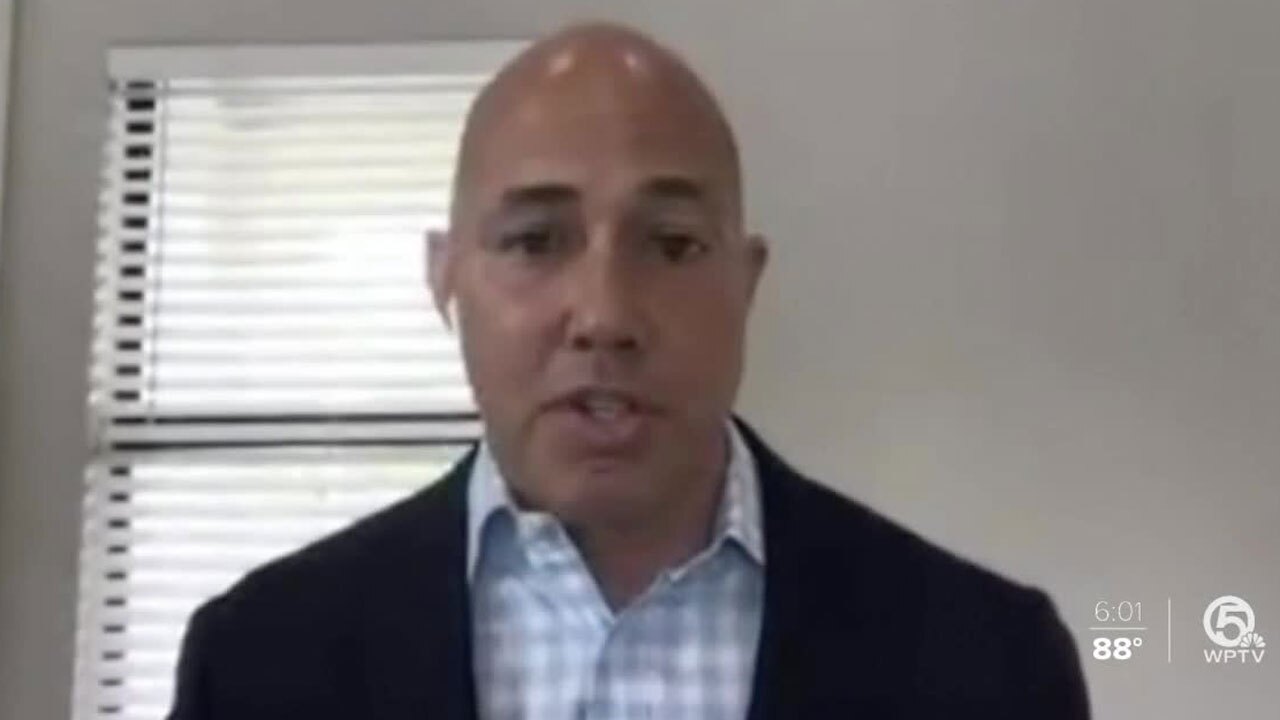 The request comes after a CNN report on Bob Woodward's new book suggested that Russians placed malware in the election registration systems in St. Lucie County in 2016.

Gov. Ron DeSantis said last year that two counties in Florida where comprised by Russian hackers, but no votes were altered. However, the names of the counties that were impacted by the breach have never officially been revealed.

Mast said he has had numerous classified briefings about the hacking, including with other Florida members of Congress.

"There was a number of us that literally, going back over a year, have been asking, saying, 'You need to declassify this information so that everybody out there, every voter, can be aware of where there were threats,'" Mast said.

The Republican congressman said he is still limited on what information he can discuss regarding the matter.

"If it's still classified information, and that's where I got the information, so I still can't talk about it. So, until [the FBI declassifies] the information, I can't sit here and tell you everything I know about the situation," Mast said.

The Republican congressman said it is vital to let states know why they received extra funding to secure their elections.

"Congress went out there and put over $400 million into sending that down to the states to help them secure elections, but let them know why that happened. What actually occurred?" the congressman said.

Mast said all of the members of Florida's delegation have asked for the declassification to occur.

He also made the following comment about St. Lucie County Supervisor of Elections Gertrude Walker, who stated in the past that the county had not been hacked.

"That's the wrong thing to go out there and say, to make a statement that's just not true," Mast said.

Walker said Thursday her office had never been notified by any federal or state official that their elections systems have been compromised.

She said audits of St. Lucie County's 2016 voting operations "showed no abnormalities of any kind" in the county's election results.

Below is the full statement released Thursday by the St. Lucie County Elections Office:

Below is the full letter Mast sent to Walker on Wednesday:

To Supervisor of Elections Gertrude Walker:

I am writing in response to a report published today by CNN that the St. Lucie County election registration system was infected by malware in 2016. Election security is a major concern, so I am requesting a briefing from you on procedures you have implemented to ensure St. Lucie County’s election database is not vulnerable to future attacks.

As you likely know, Governor DeSantis has previously stated publicly that Russian-based intrusions occurred in two Florida counties, in addition to others in Illinois and Arizona, during the 2016 election. At the time, the FBI stated, “The FBI provided information involving the attempted intrusion into Supervisor of Elections networks throughout the state. The FBI also provided assurance that investigators did not detect any adversary activity that impacted vote counts or disrupted electoral processes during the 2016 or 2018 elections.” Fortunately, Governor DeSantis has publicly confirmed no votes were altered and the reporting by CNN today suggested there was no evidence that the malware had been activated.

Despite these assurances, voters should not need to be in the position they are in now, speculating based on unconfirmed news reports. That’s why, after receiving a classified briefing on this subject last year, I urged that the names of the counties be made public and worked with my Florida Congressional colleagues on legislation to require potentially affected voters be notified when federal agencies identify an election system breach. In the wake of this CNN news report, I am renewing that call for increased transparency today.

To that end, while I still cannot discuss information from the classified briefing, Congress has passed hundreds of millions of dollars in increased funding for state-level grants to implement election-security upgrades, so as I mentioned in the beginning of this letter, I am writing to request a briefing from you on procedures you have implemented to ensure St. Lucie County’s election database is not vulnerable to future attacks. I look forward to promptly arranging this meeting.