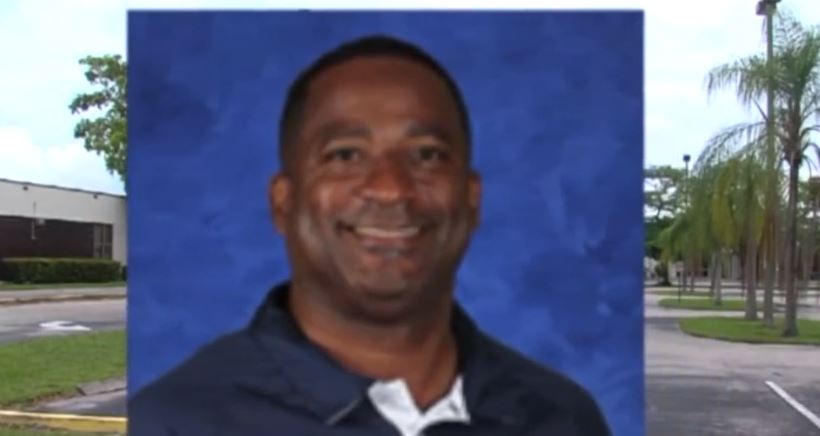 "I just wanted to be clear I'm sure there's nobody in this room that believed his conduct was appropriate," school board member Chuck Shaw said.

The board is under fire for voting to reinstate the former Spanish River Community High School principal. Board members planned to re-evaluate the reinstatement decision from just two weeks ago. However, that vote never happened. Instead, public comments lasted for hours many against Latson's reinstatement.

"Either Mr. Latson lacked the knowledge or the courage to respond properly or he deliberately chose to deny the Holocaust actually happened," one man said.

But there were also comments of support for Latson.

"Over the last two years, he has been terminated, rehired, and now on the verge of being terminated again. Aren't we tired of looking incompetent?" a woman said.

The school district says the school board has at least 1,200 recorded public comment messages to go through.

Board members will have until Nov. 2 to listen to those calls. The board will then reconvene at 9 a.m. on Nov. 2 to discuss whether they want to rescind the vote that reinstated Latson with the district.

The Latson controversy dates to 2018 after comments he made to a parent about the Holocaust. It wasn't until 2019 when Latson was fired. He was voted to be reinstated just two weeks ago.