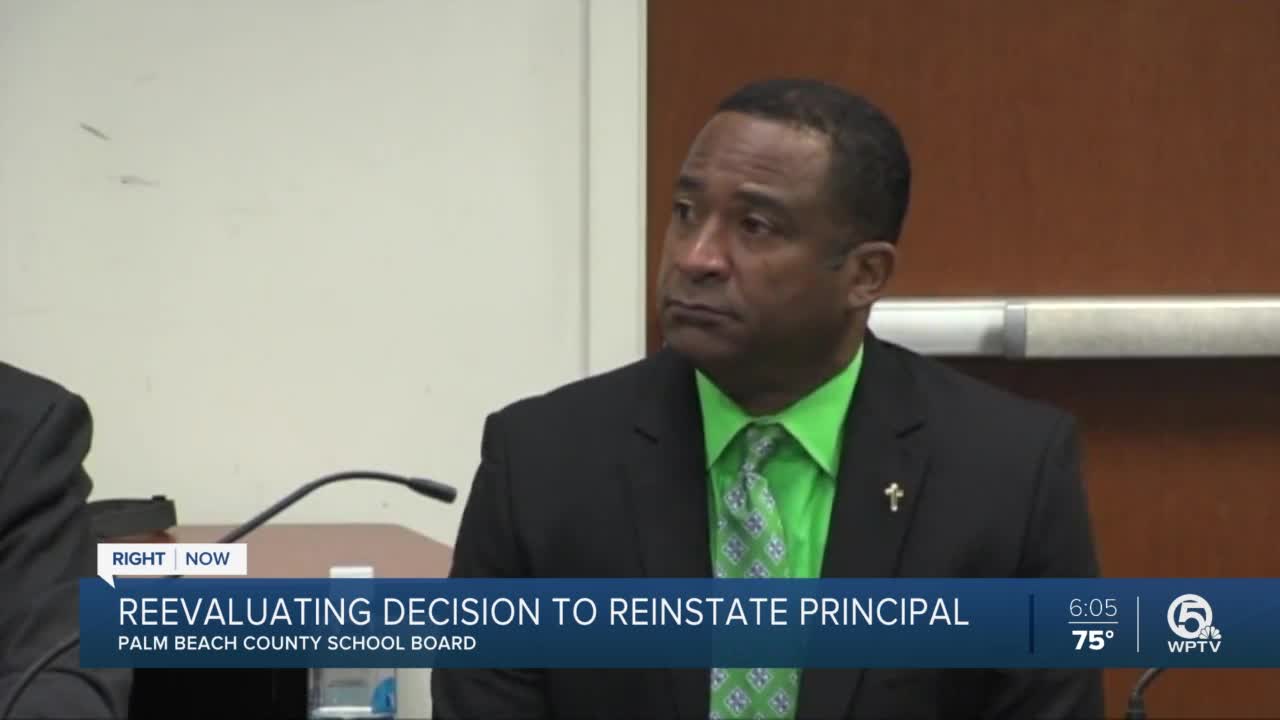 Palm Beach County has a new tool to provide COVID-19 testing to residents in coronavirus hot spots, along with those in underserved communities. 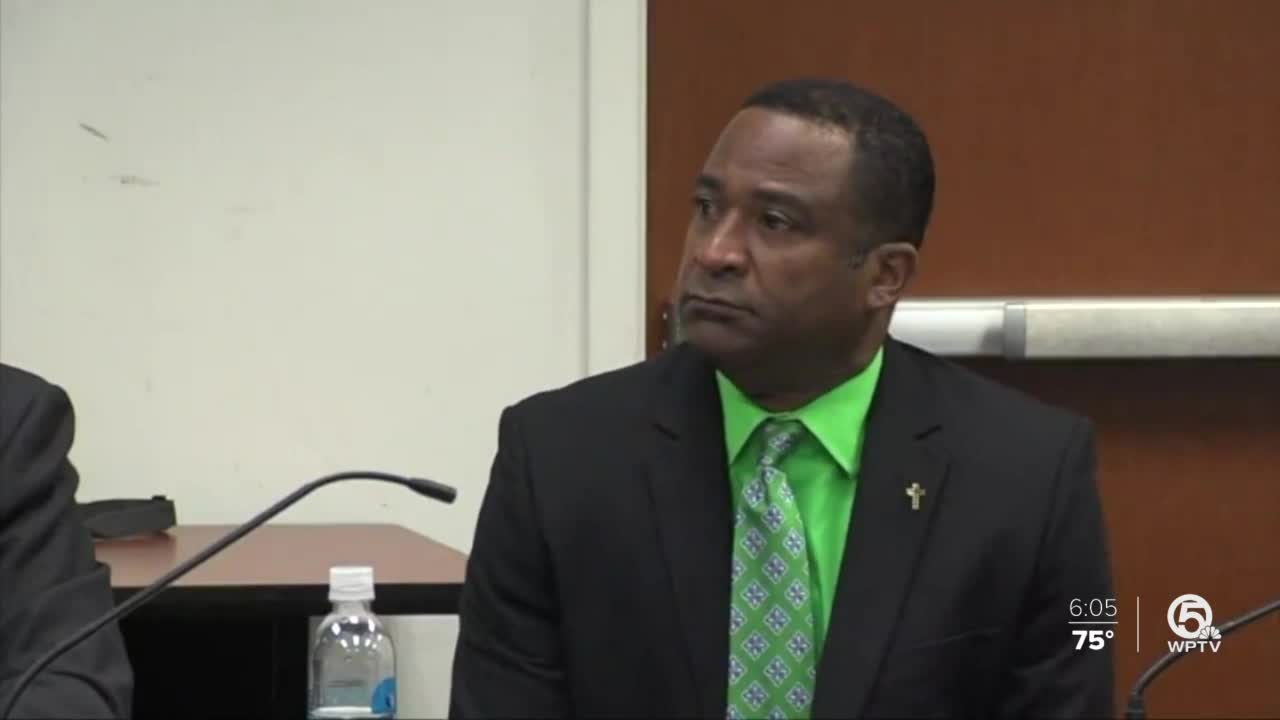 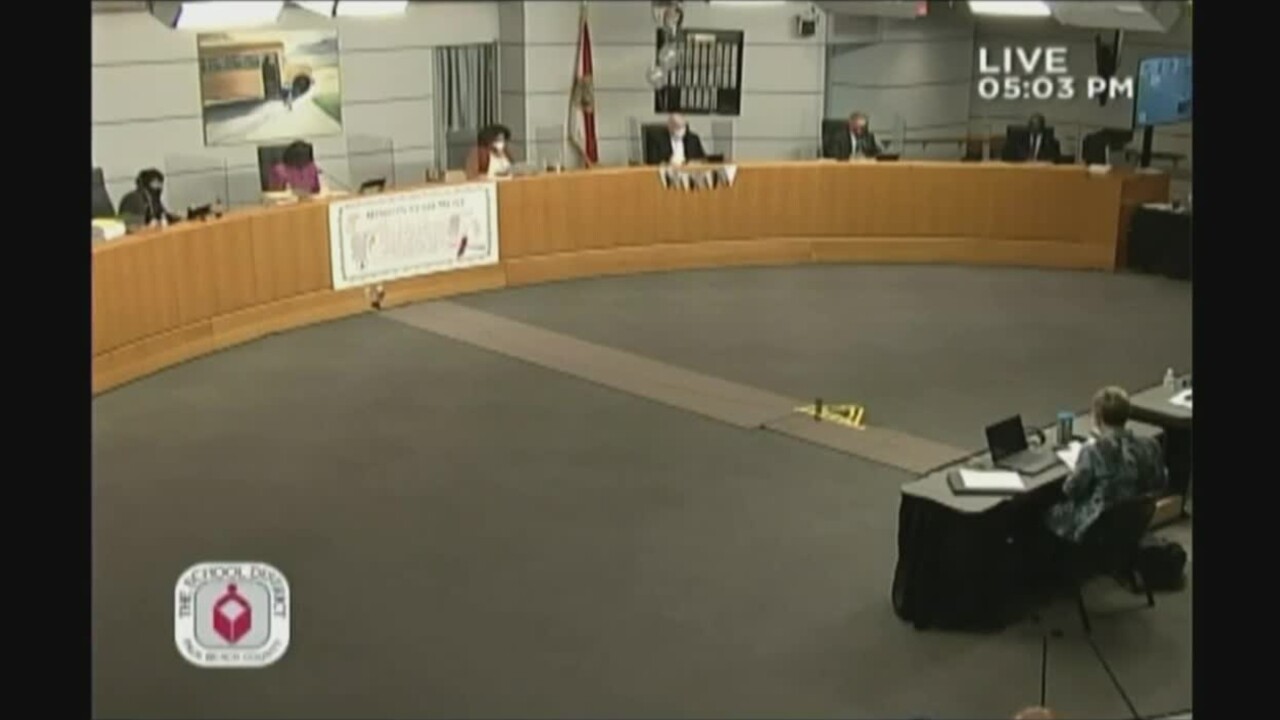 WEST PALM BEACH, Fla. — Palm Beach County School Board members on Wednesday will reconsider their decision to reinstate a former Boca Raton high school principal who was fired in the wake of controversial comments he made about the Holocaust.

School board members voted 4-3 earlier this month to reinstate William Latson, who was the former principal at Spanish River Community High School.

But school board Chairman Frank Barbieri has proposed rescinding that vote.

The agenda item will be discussed during Wednesday's school board meeting, which started at 5 p.m.

Barbieri said there are almost 1,300 recorded public comments on the issue, but only 362 have been processed, which equals more than seven hours of public comment. The other roughly 900 recorded messages still need to be processed before they can be played to school board members.

Barbieri said the school board will meet until 10 p.m., at which time they'll vote to either continue the meeting, or reconvene at a later date.

Under school district policy, all public comments must be heard before board members vote on Latson's future.

According to documents, Gonzalo La Cava, the head of the School District of Palm Beach County's Human Resources Department, will ask board members on Wednesday to approve putting Latson in a new position as "Principal on Special Assignment" within the school district's Transportation Services Department.

Latson was removed as principal in July 2019 after it was revealed in an email to a parent in 2018 that he couldn't say the Holocaust actually happened.

Latson did not respond to calls and text messages from the school district's deputy superintendent of schools during the investigation.

Because of that, in part, school board members voted to fire Latsonfor violating the School District of Palm Beach County's Code of Ethics and performing misconduct while in office.

However, Administrative Law Judge Robert Cohen later ruled that while "Latson did commit several acts of poor judgment," his conduct "did not rise to the level of just cause for suspension or termination because the conduct was not so severe as to support that level of discipline."