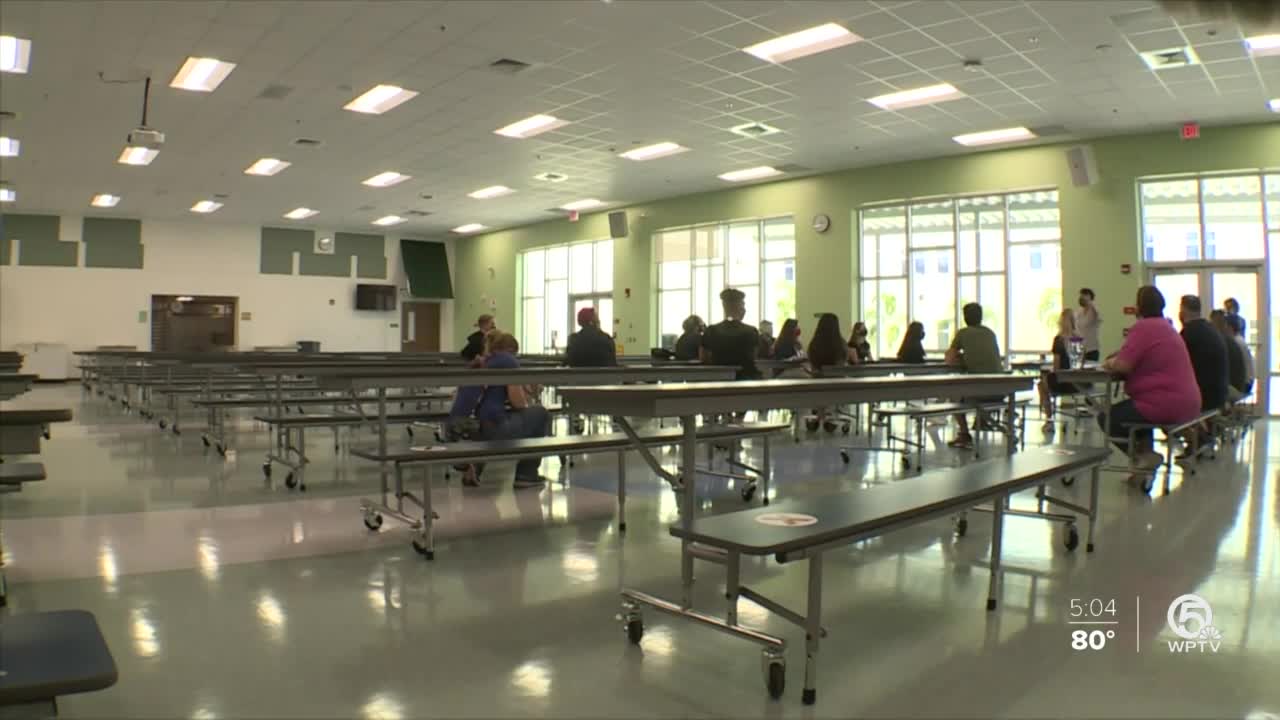 A new Boca Raton school is expected to help with overcrowding within the School District of Palm Beach County. 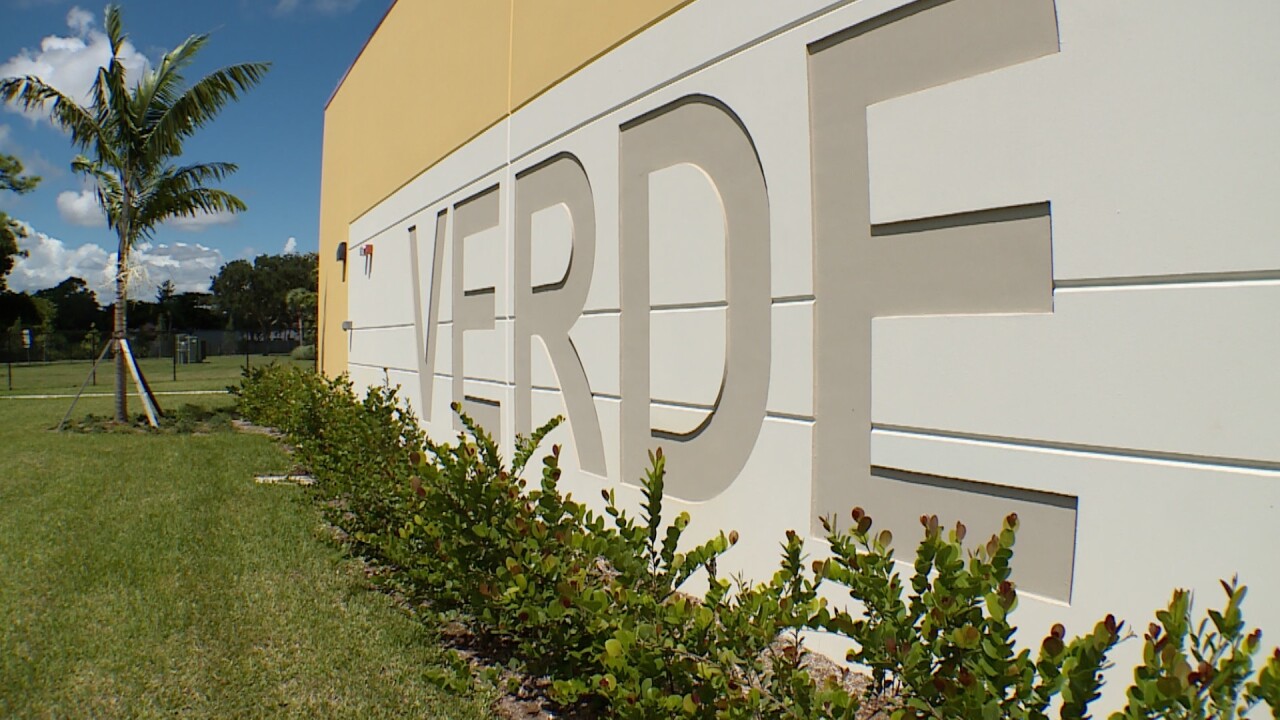 BOCA RATON, Fla. — A new Boca Raton school is expected to help with overcrowding within the School District of Palm Beach County.

Verde K-8 School was rebuilt with an added middle school and welcomed students back this week.

The addition of the middle school is expected to help take pressure from the two other Boca Raton middle schools.

"This year was sixth grade," Principal Seth Moldovan said. "Next year these sixth graders move to seventh grade and eventually in the third year we have a full middle school."

Verde students were at a temporary campus next to Don Estridge Middle School last year. Addison Mizner Elementary School students are currently at that campus while their school is rebuilt into a K-8, and a new elementary school will be built to replace the temporary campus.

"That's going to put a significant dent in the crowding issues that we might face with all the people flocking to Boca," Mayor Scott Singer said.

Singer said the city has worked with the district to offer land and move students around to create more space in Boca Raton.