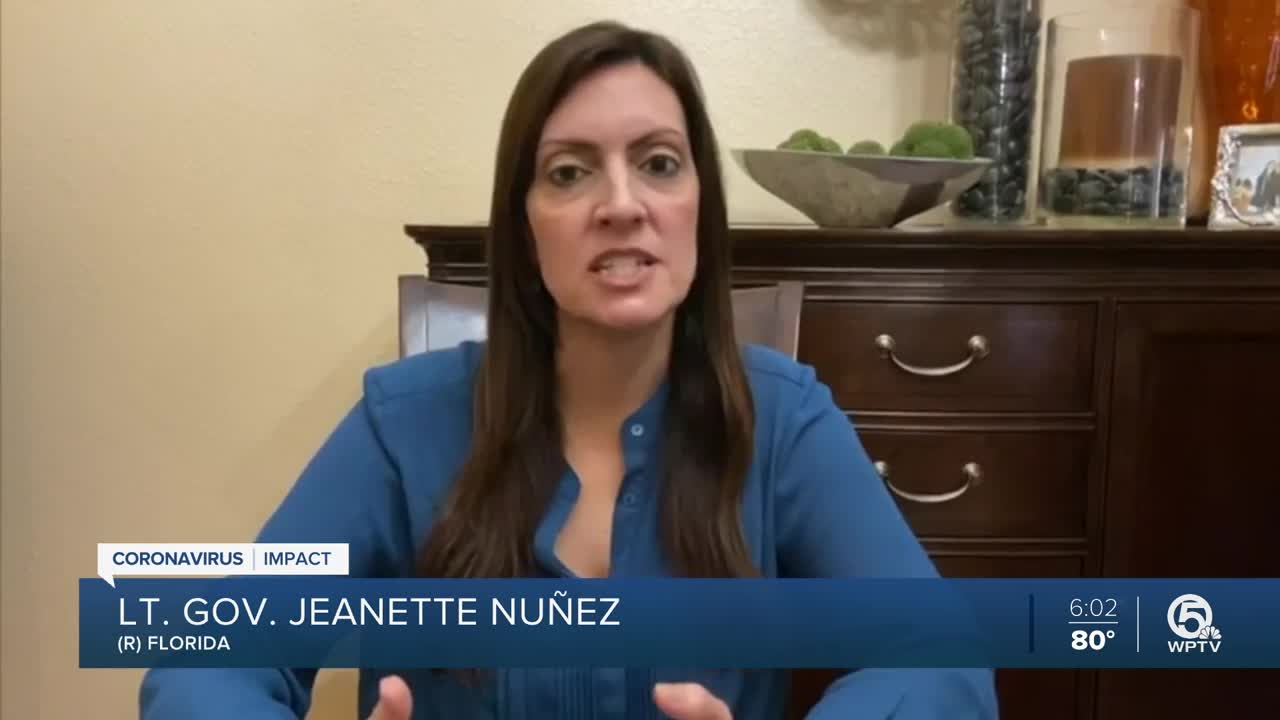 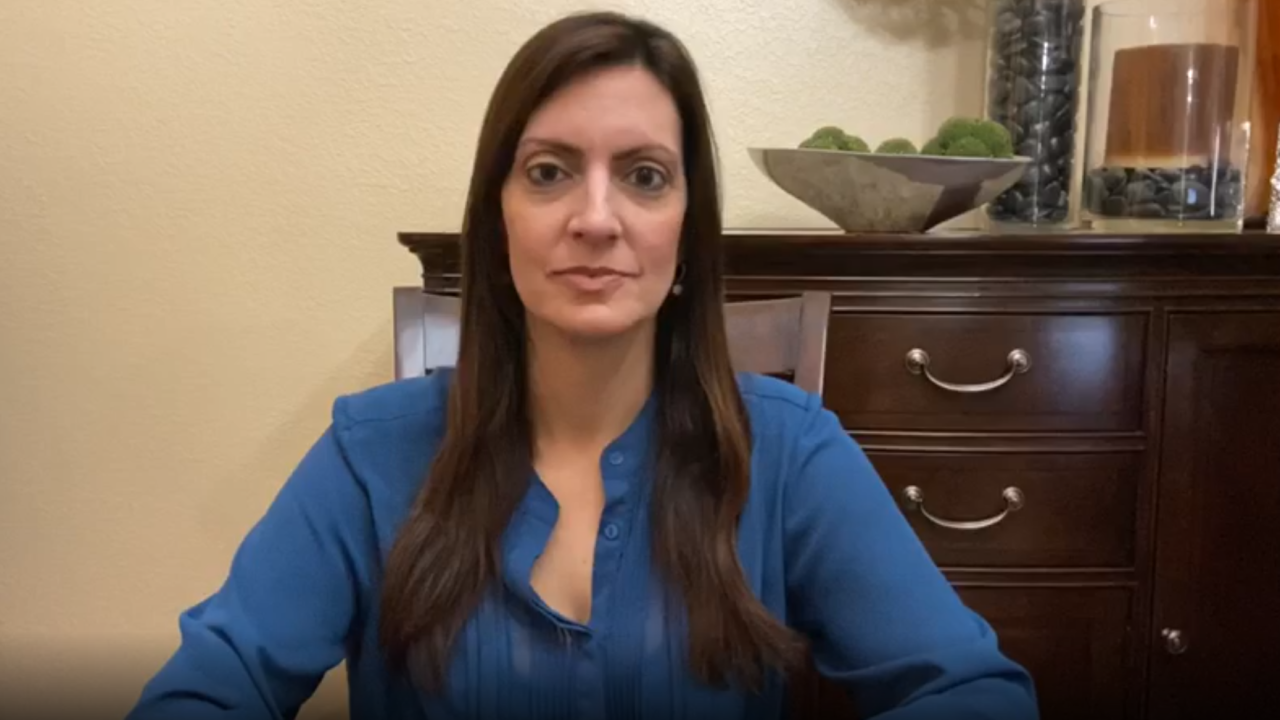 Nunez spoke to WPTV NewsChannel 5 on Friday, a day after it was revealed that the South County Civic Center will serve as the testing site on the southern end of the county.

"The governor has really prioritized testing and the availability of testing, especially in those areas where we see the numbers continue to rise, so as we focused our efforts in Palm Beach County, we wanted to make sure that not just those in the north end, but also the south end, in particular, our vulnerable who are 65 years old or up, have access to testing," Nunez said in a recorded message to residents. "And so we're excited that early next week the testing site on the south end of the county will open."

Although the South County Civic Center location won't open until Tuesday, people will be able to begin making appointments Monday.

Several area lawmakers had been calling for Gov. Ron DeSantis to open a second site in the Boca Raton and Delray Beach area, where some of the highest number of confirmed cases in the county have been reported.

"We encourage individuals to call and schedule an appointment," Nunez said.