DUI cases on the rise in Treasure Coast during coronavirus pandemic

State Attorney, Sheriff weigh in on the cases 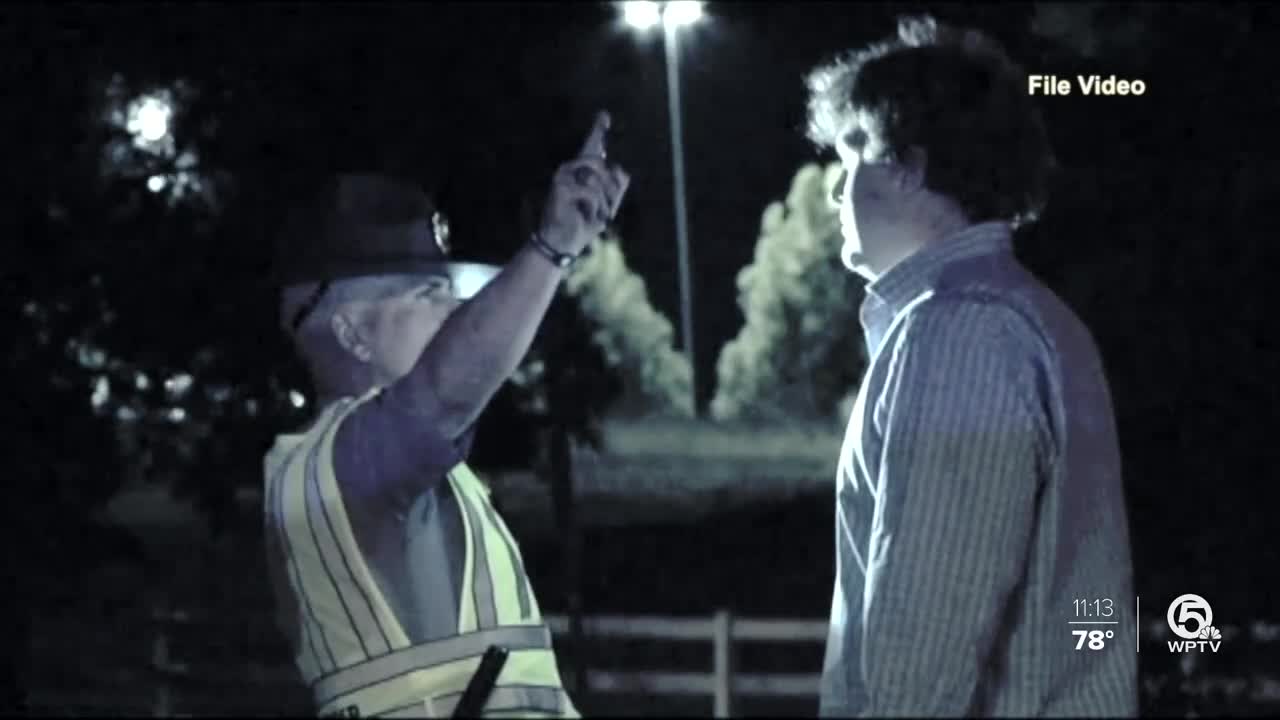 Coronavirus is not just impacting our health. It Is impacting area crime trends. Contact 5 investigator Merris Badcock spoke with officials on the Treasure Coast who say, without a doubt, DUI arrests are on the rise

STUART, Fla. - With most businesses locked up or locked down, some folks are turning to another form of entertainment.

“We see it all the time when people are under pressure for anything if they have a problem with alcohol it will get worse,” said Sheriff William Snyder of Martin County.

Snyder says his deputies have seen an increase in driving under the influence or DUI arrests since the coronavirus pandemic broke last month.

“I think DUI arrest are going up because people have less options to go out and do what they are used to doing,” said Snyder. “Prior to the COVID-19 situation, if someone went to a lounge or bar and had a few drinks, they would have a designated driver. Now they are drinking on their own and they are not with their friends.”

He says part of the reason involves the current ‘stay at home’ order.

“You notice a significant decline in traffic. So if you are out and you are driving around and you are impaired, you stick out like a sore thumb,” Bakkedahl told Contact 5 Investigator Merris Badcock. “You are more likely to get caught.”

While arrests are something you can measure, you cannot put a price on life.

“The impact it has on public safety and human life, you really cannot quantify it,” said Bakkedahl.

A spokesperson for the St. Lucie County Sheriff’s Office said they have not noticed an increase in DUIs during this time within their own agency.

Contact 5 reached out to the Palm Beach County State Attorney’s Office to see if they had seen an increase, and are waiting on a response.