What is motivating people to move to Florida? 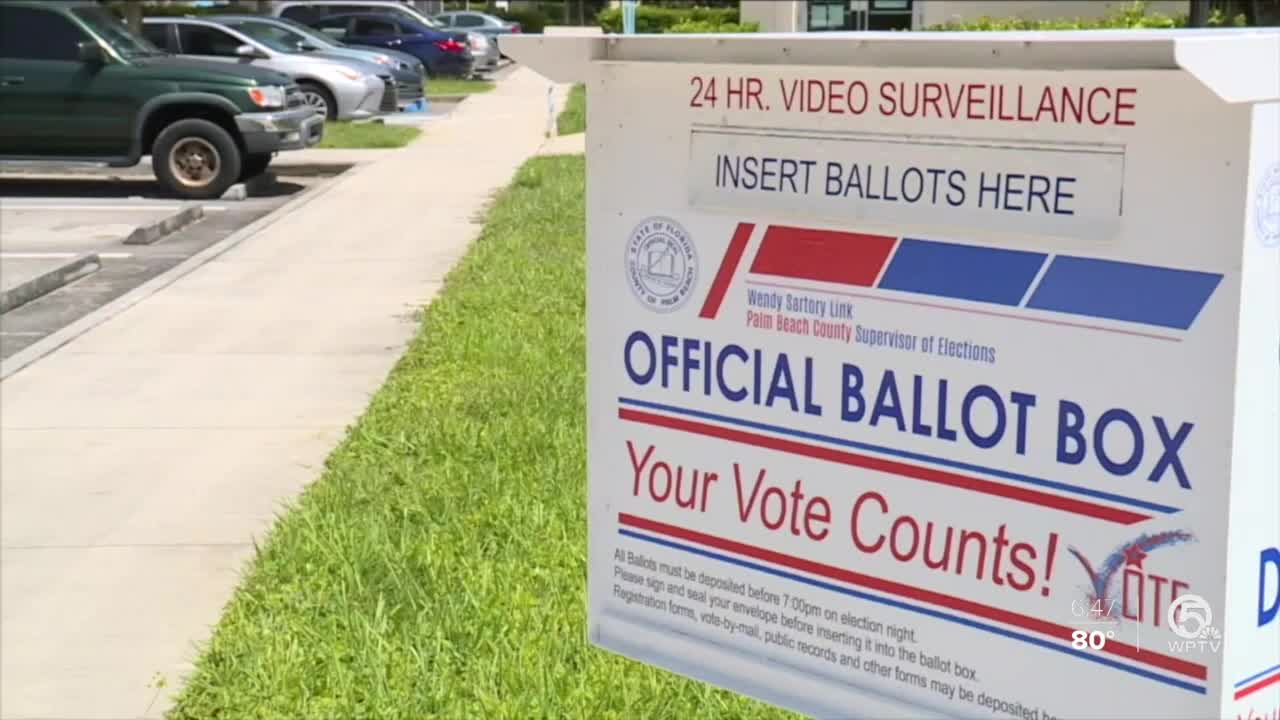 A South Florida real estate agent says she's seen an uptick in people moving to the Sunshine State to be able to vote in the 2020 election.

BOCA RATON, Fla. — Housing prices, space to spread out, tax savings and sunshine. Those are likely reasons you think about when you think of why people move to Florida. But ask yourself, would the ability to vote in a swing state send you packing?

It may not be a big trend yet, but some Realtors, like Bonnie Heatzig, are taking note. She said she's hearing from clients who are planning to accelerate their move.

"Everybody's a little surprised," she said. "You know, we've never really seen this in the real estate market before."

Heatzig said the ability to cast a ballot in a swing state is among the reasons people are considering Florida as a place to call home.

"That's a motivating factor," she said. "A lot of people are accelerating their intention to move to South Florida in 2020 up from 2021, and we are definitely seeing that."

Rick Asnani, a political strategist, said 2020 is full of firsts.

"We are kind of hearing this new phenomenon about people who are moving to Florida for the political climate, specifically to be able to engage and vote in a swing state," he said.

Asnani said it's not in large droves yet.

"I haven't seen any type of groundswell," he said.

Asnani said there is a logical reason.

Brian Crowley, a WPTV political analyst, said he thinks people maybe saying it as an aside.

"There's, clearly, at least a small chunk of folks moving here because they want the opportunity to vote the way they want to vote in a swing state and perhaps help Florida move in one direction or the other," Crowley said. "For all the reasons people might have to move to another state, I think moving there because it's a swing state is odd and maybe even a little silly."