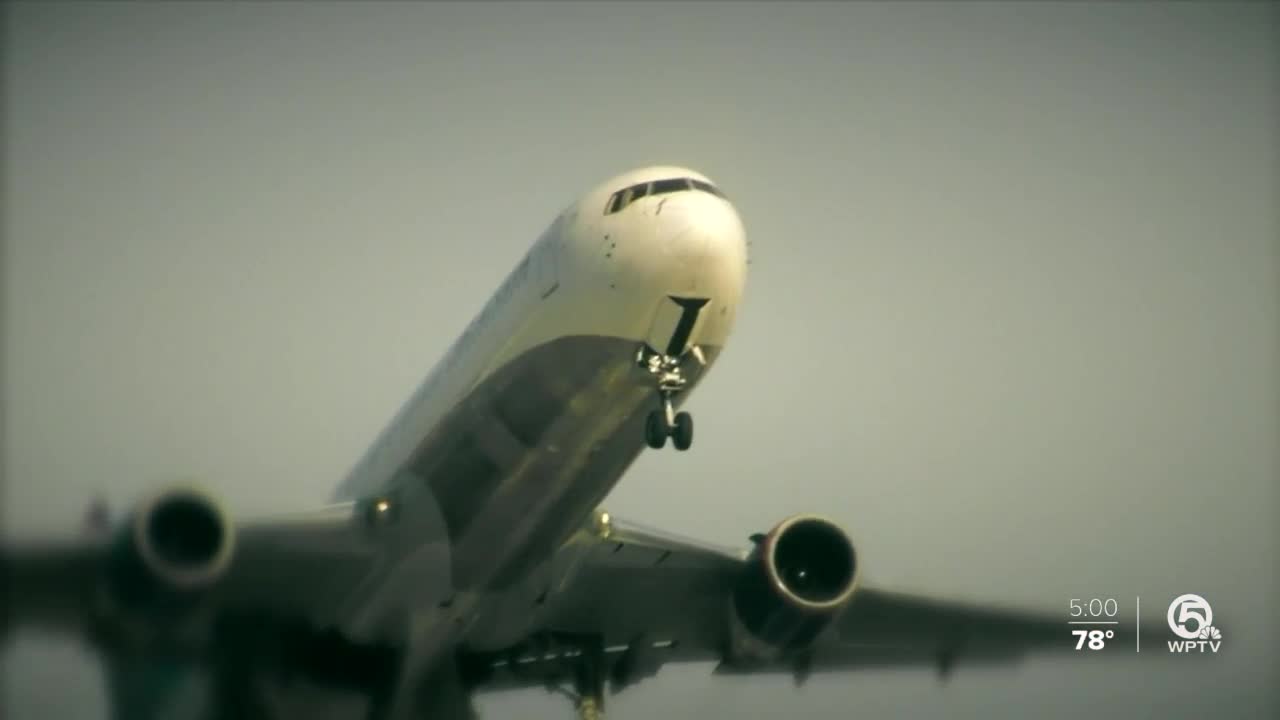 The job losses appear to continue as two major airlines began cutting jobs as federal aid to the industry expired. 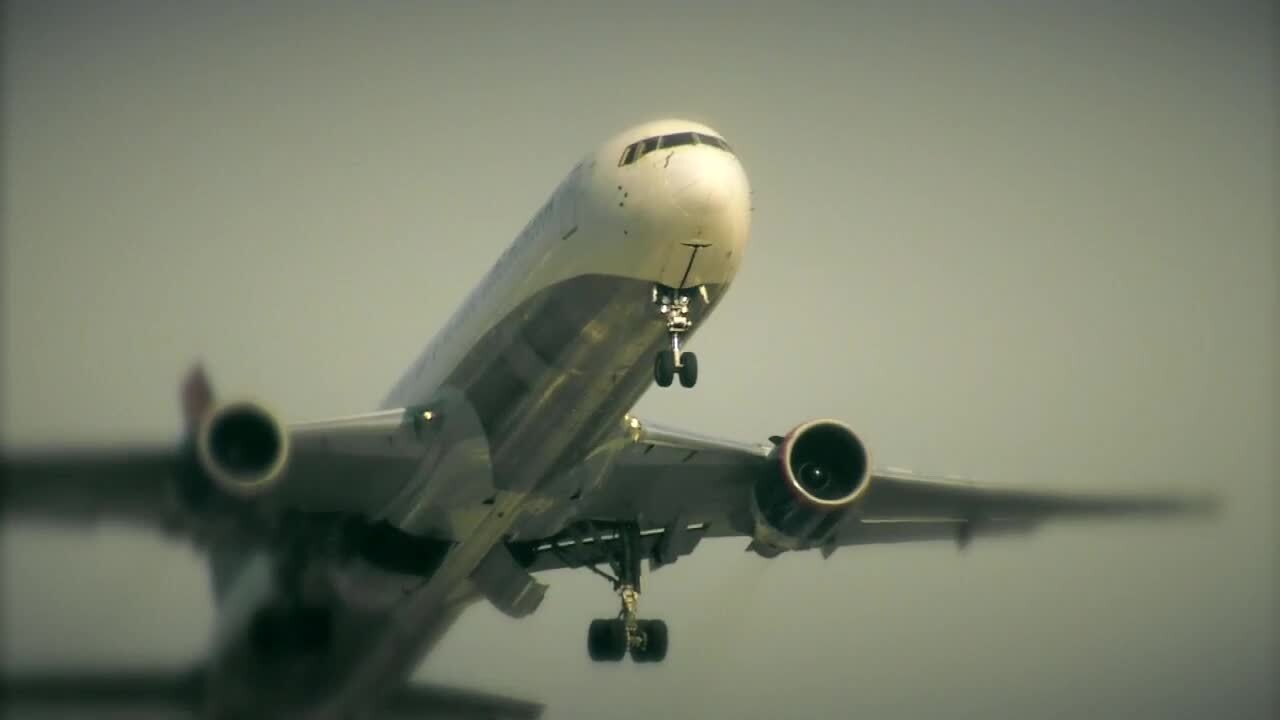 "We're waiting on Congress to essentially get off their butts and make a decision and do what they need to do an help us," said Josh Bounds, an American flight attendant based in South Florida and with the Association of Professional Flight Attendants.

Bounds said about 1,100 flight attendants in South Florida will be affected, even as Congress keeps discussing a new pandemic aid package.

"There is hope, if we can get it done quick enough, even our CEO Doug Parker has said that if he can get a firm commitment of something happening as soon as possible, he could possibly delay these furloughs," Bounds said.

"My concern has been is that if there was a time to pass this legislation it would have been in the month of July," Hamrick said.

New unemployment numbers from the Department of Labor show 837,000 new claims last week nationwide and 29,000 in Florida, both lower than the previous week.

"We can see some signs of improvement, but this isn't a mission accomplished, check off that box situation," Hamrick said. "At minimum, we have a high level of uncertainty, and uncertainty alone is toxic for businesses."