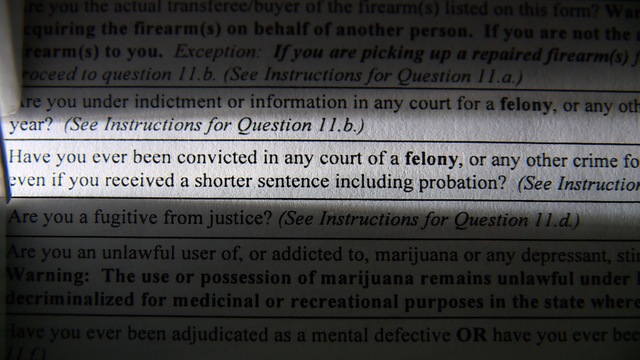 Lie &amp;amp; Try, a joint partnership with The Trace 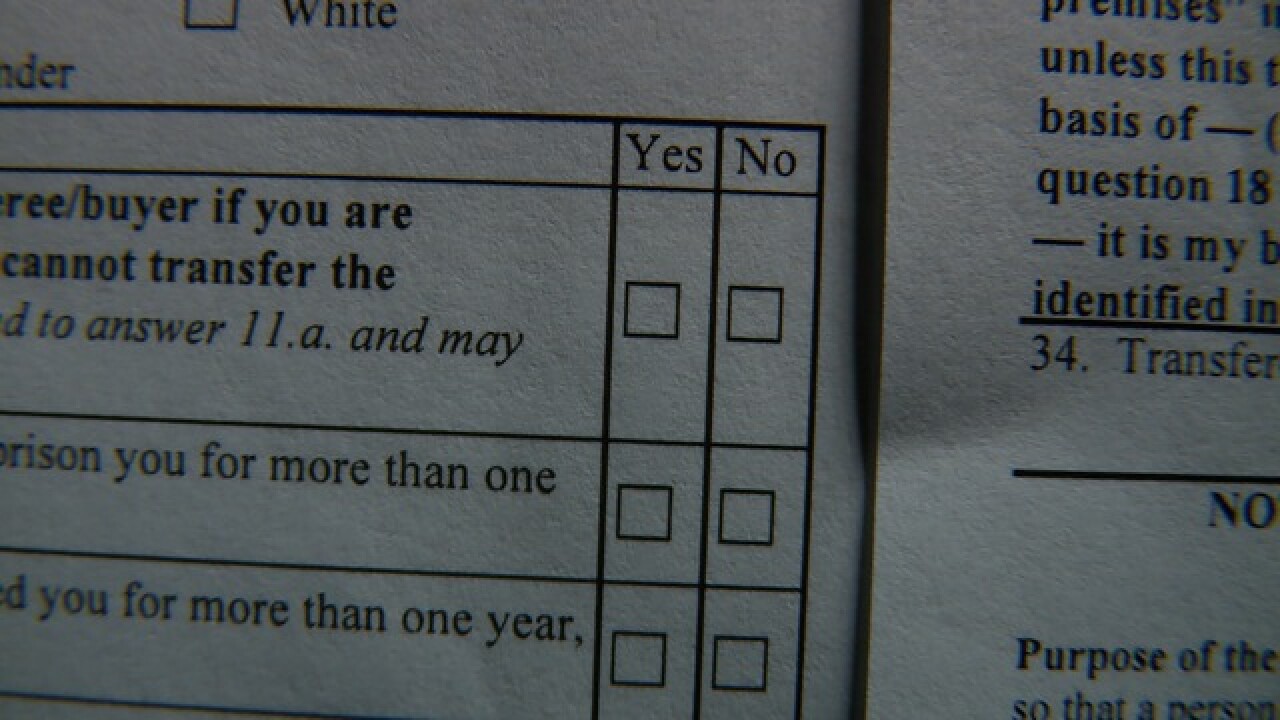 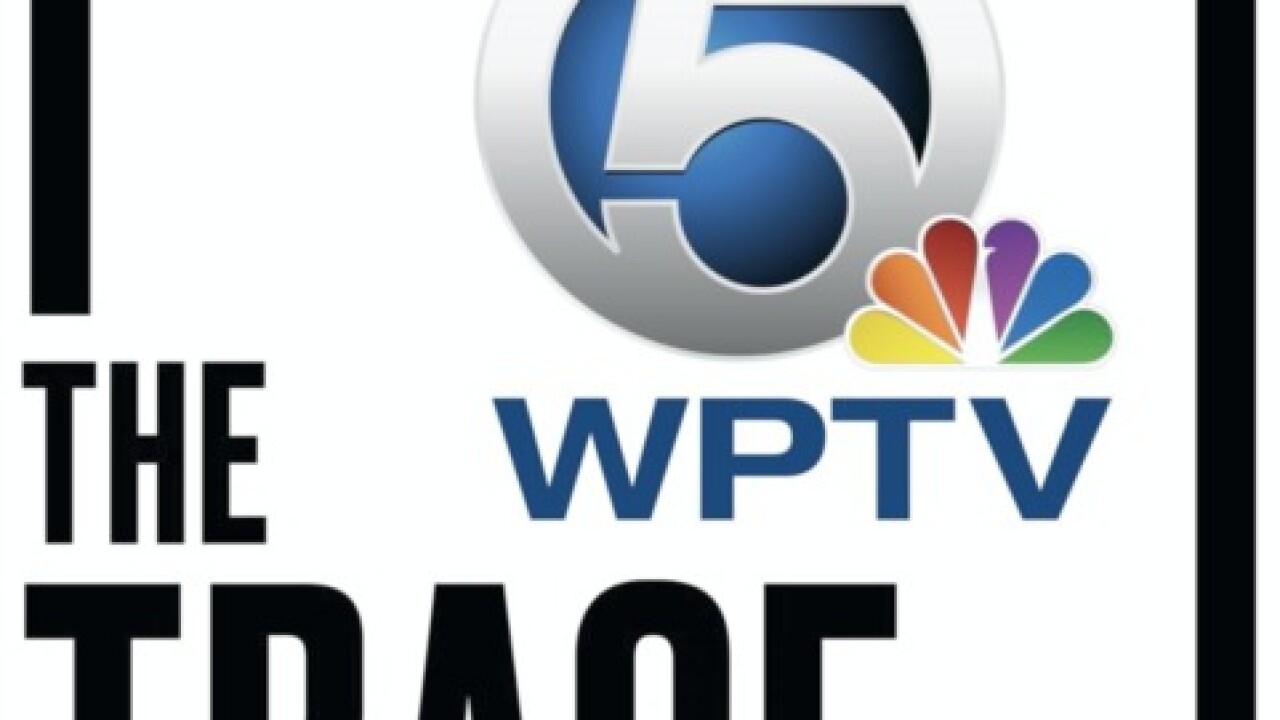 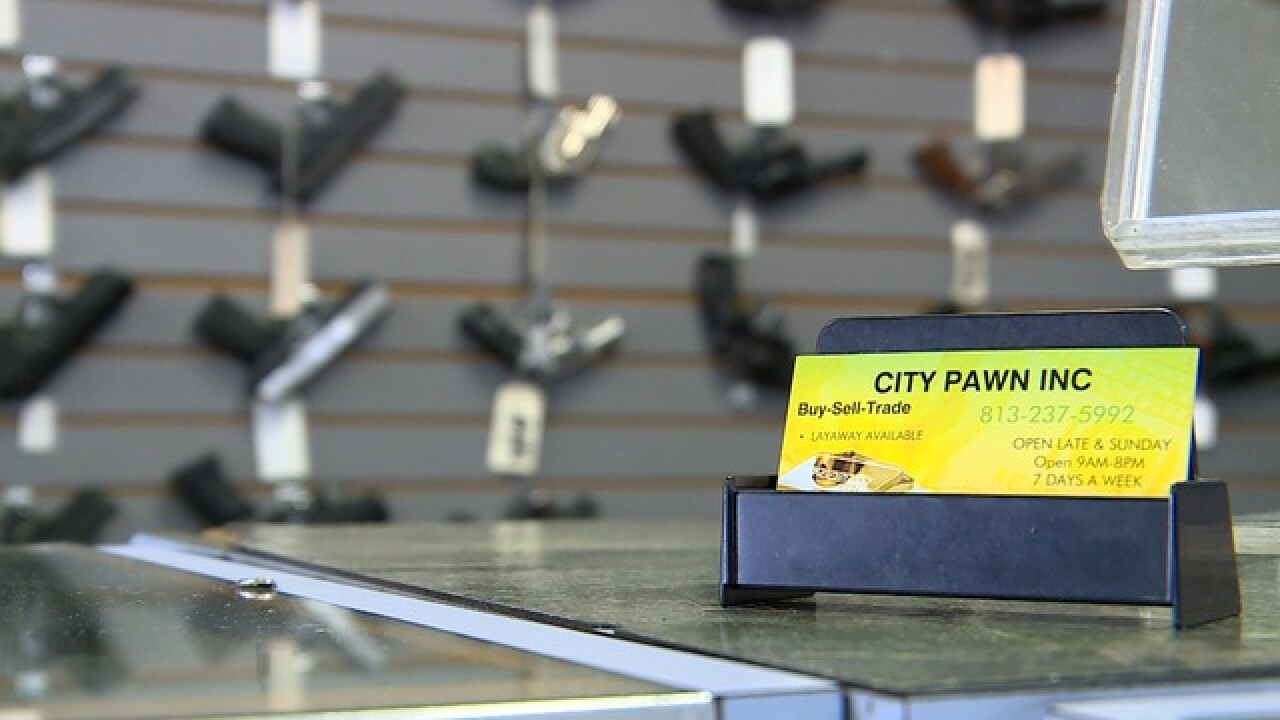 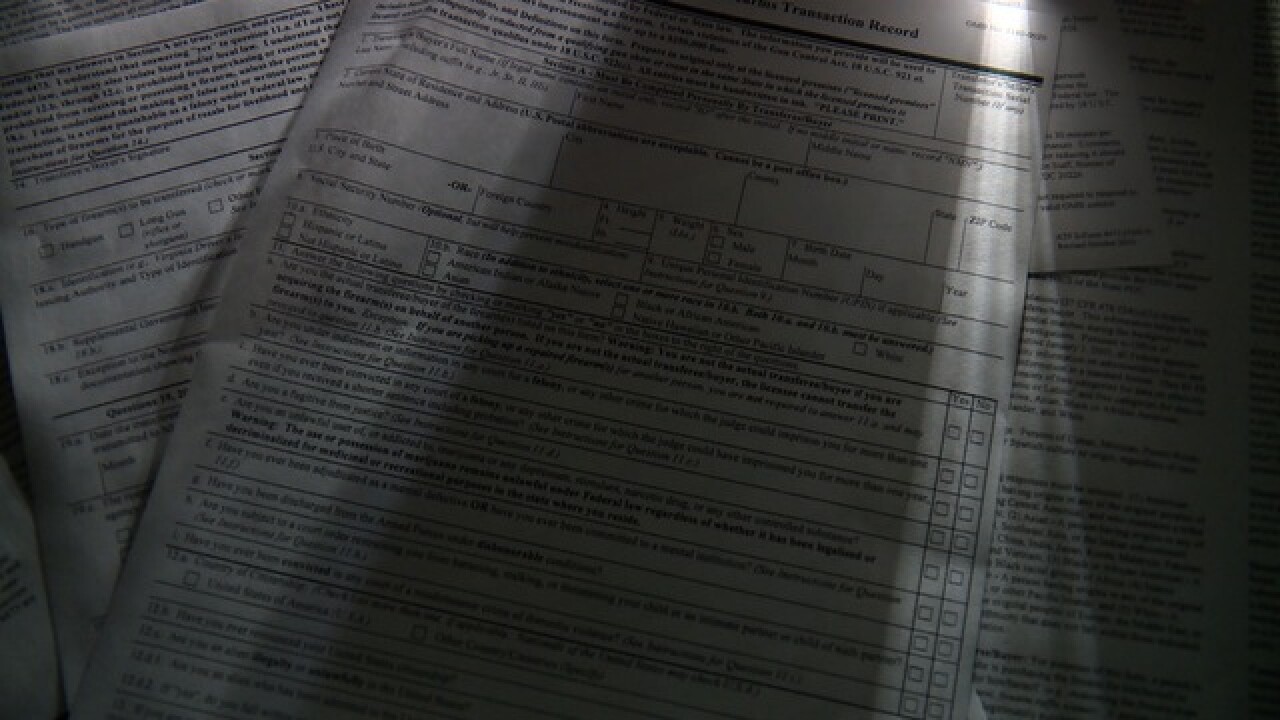 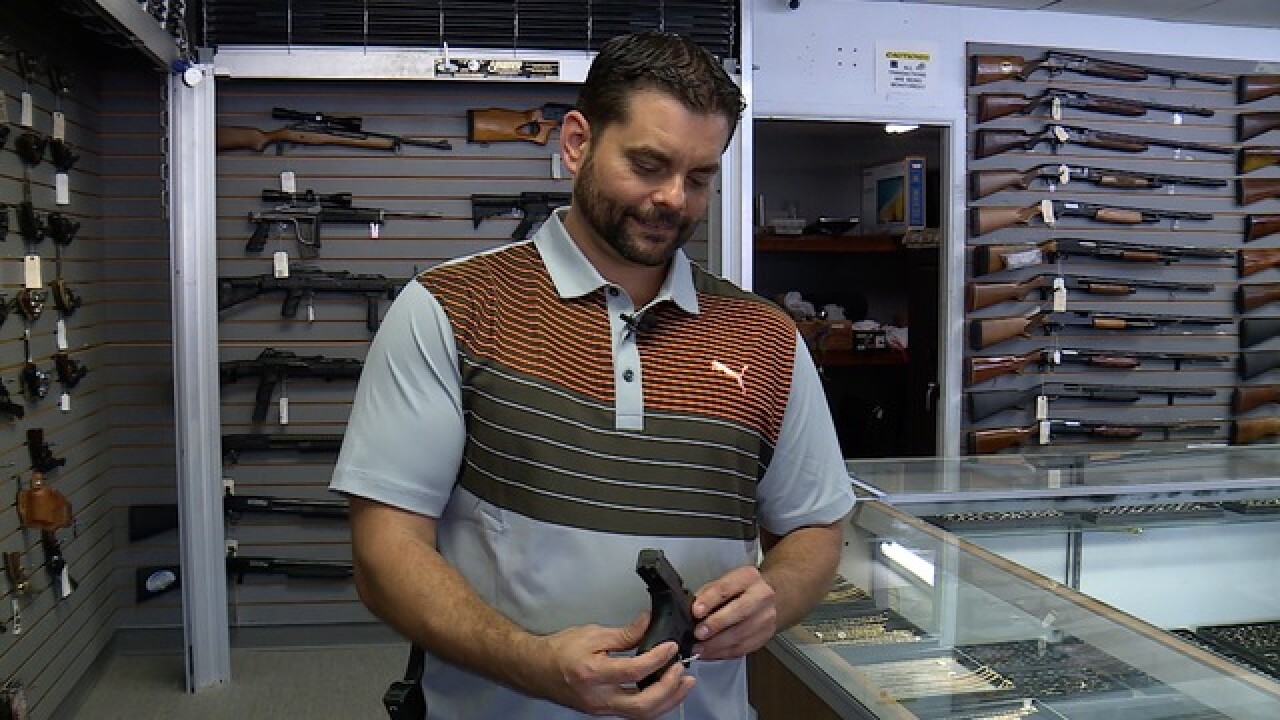 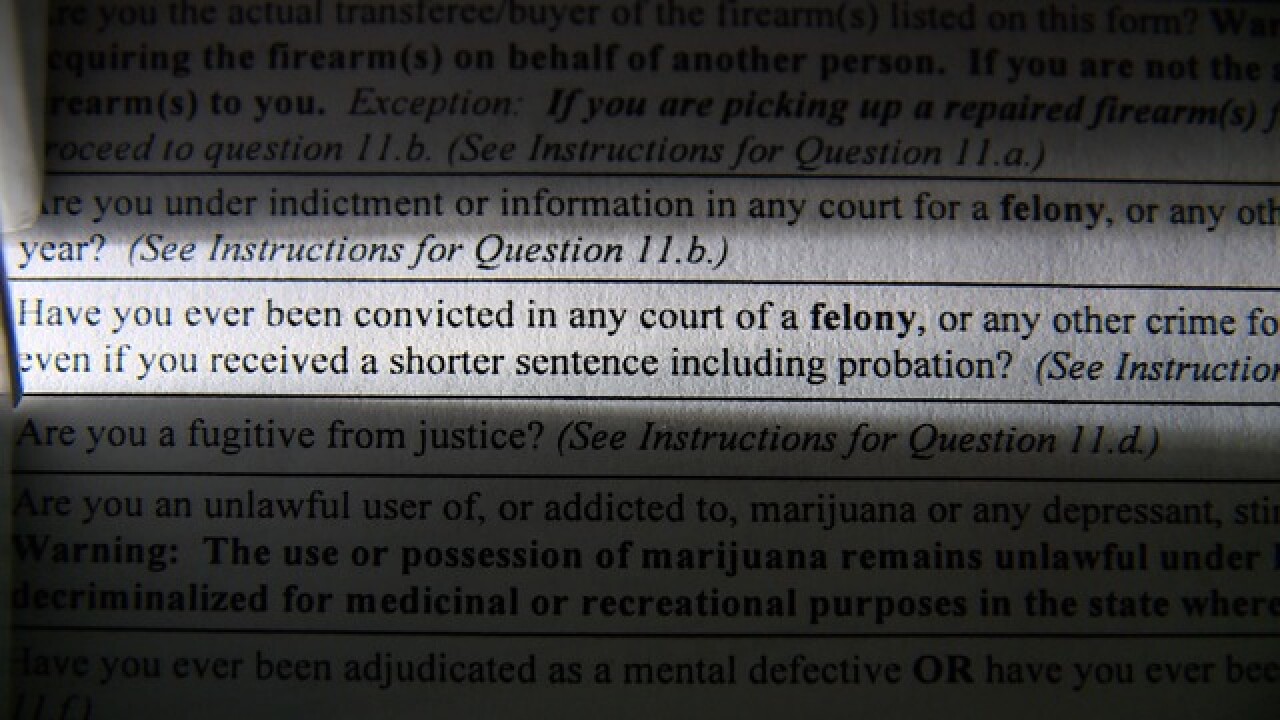 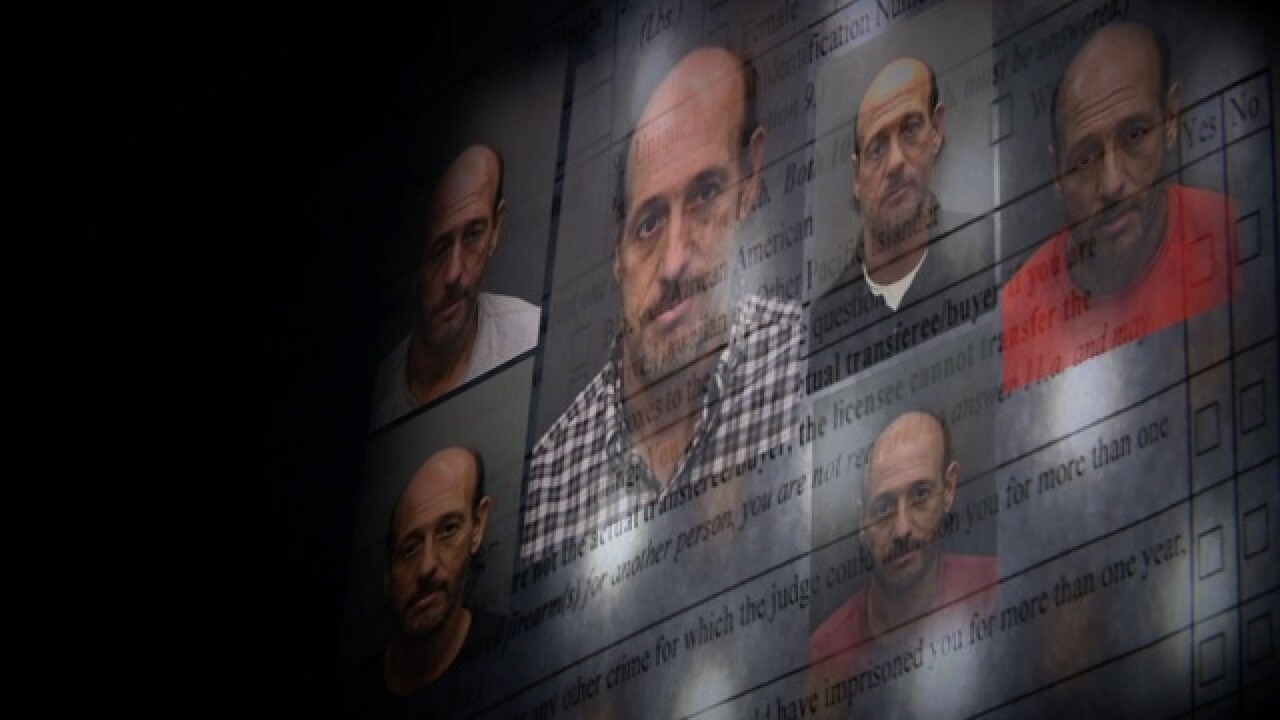 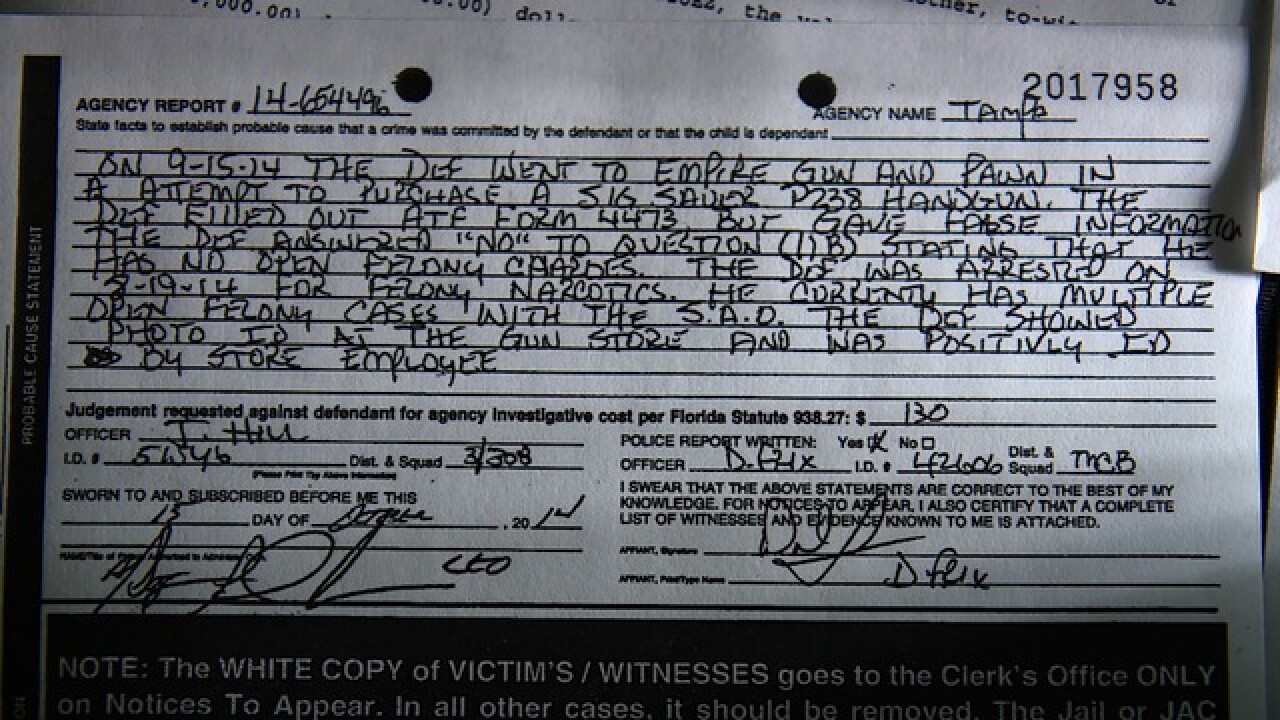 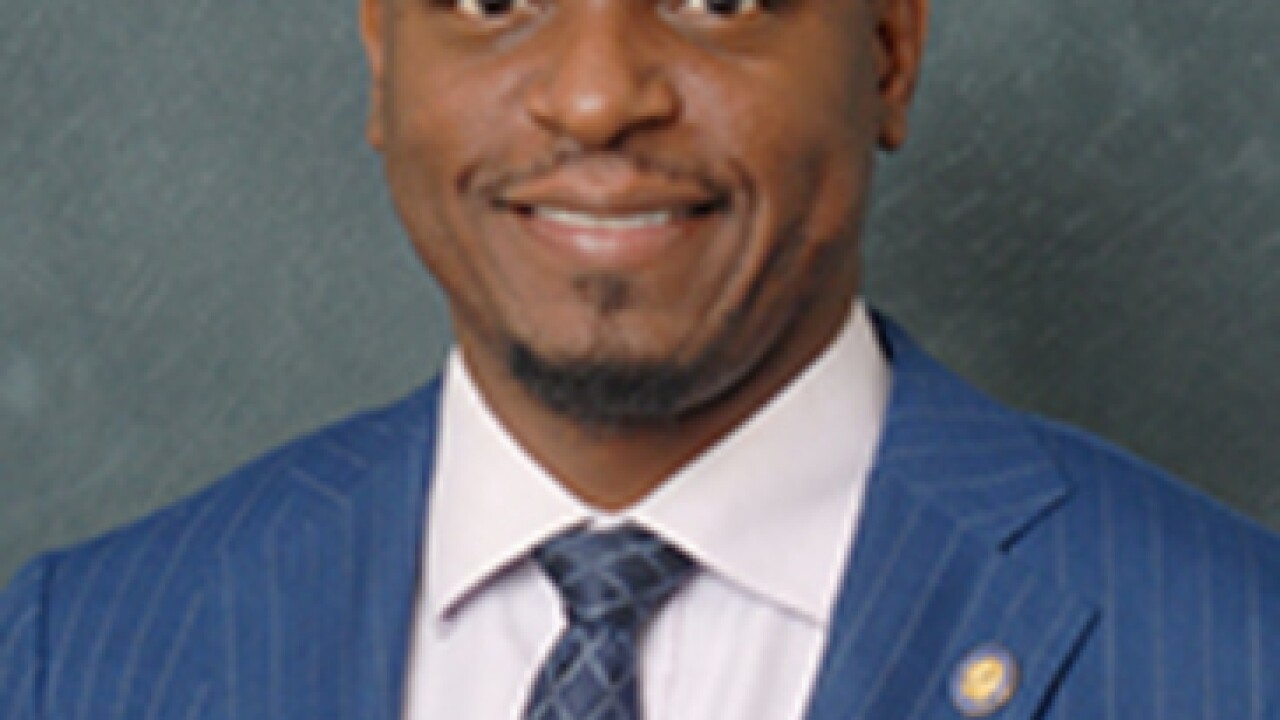 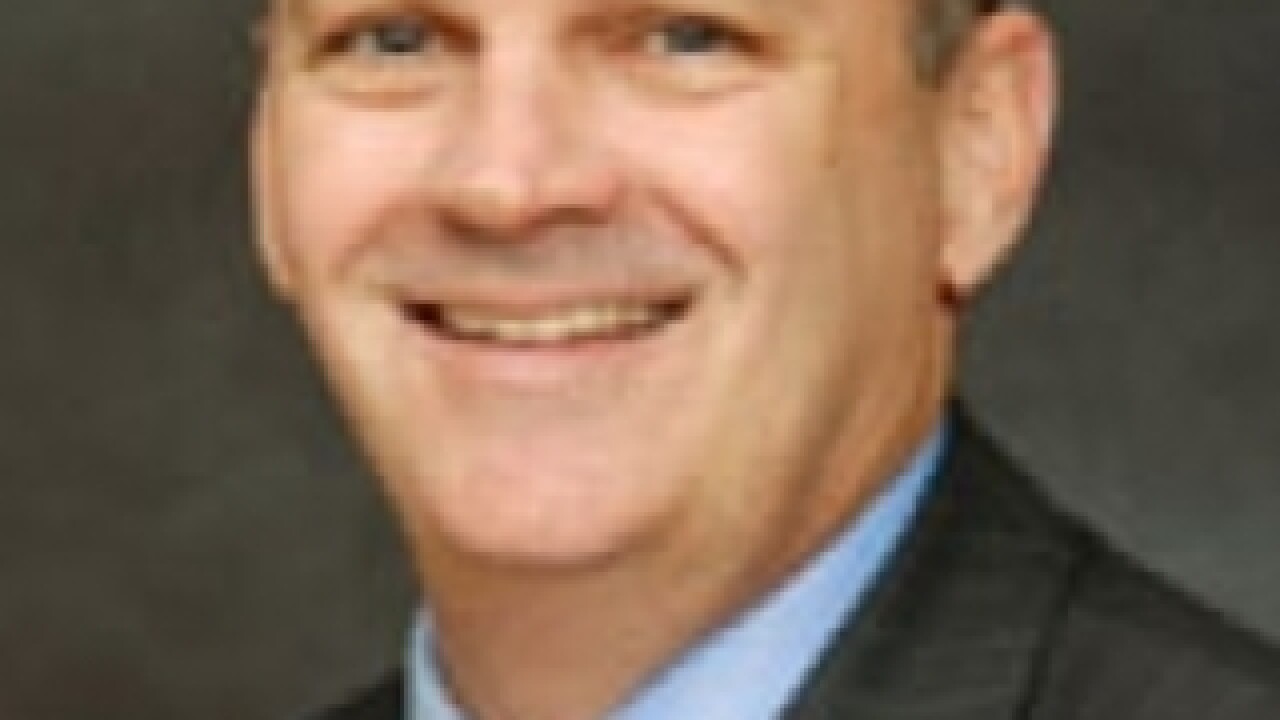 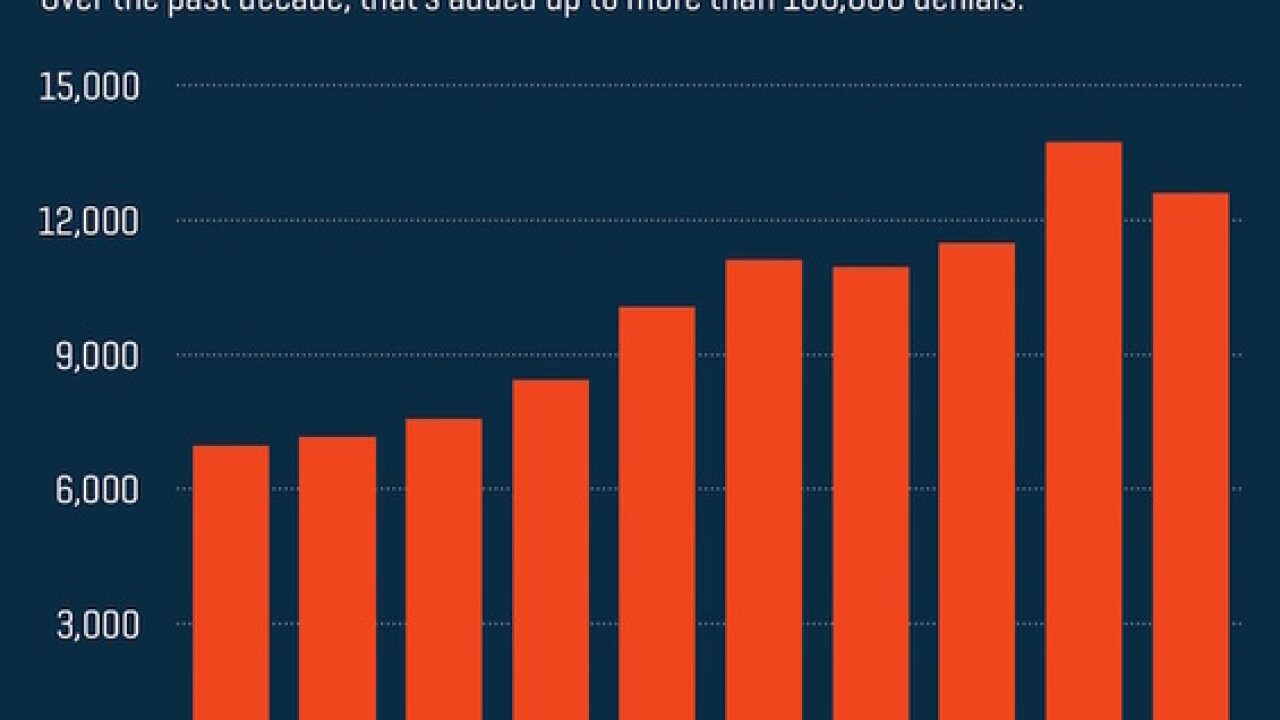 Florida is the only state that lacks the legal authority to charge people banned from possessing a gun but who 'lie and try' to buy one anyway.

Passing a background check is standard operating procedure before any licensed gun dealer in Florida and across the country can legally sell a firearm. Lying about your criminal history on the background check form is a federal crime and can land someone in prison for up to 10 years.  But in Florida, gun buyers who fib simply walk away.

In partnership with The Trace, we discovered it's a legal loophole that, over the past 10 years, has left more than 103-thousand gun-seekers in the Sunshine State unable to legally purchase a gun but paying no price for lying when they tried to buy one.

Last year alone, the Florida Department of Law Enforcement (FDLE), which processes gun purchase background checks for the state, denied more than 12,600 applications when applicants falsely stated they were allowed to purchase a firearm.

At City Pawn the number of gun buyers denied the ability to purchase a gun after providing inaccurate information about their criminal histories is low.

"I would say overall one to two times per month," said City Pawn owner Arthur Divi.  "Sometimes I'll go a whole month without one," he said.

But a few denied applications stick out, specifically the ones he was asked to fork over by a Tampa police officer. In 2014, a Tampa cop walked into the shop asking Divi to pull recent background check forms that had been denied.  Divi handed over what he had.

"He [the officer] said we're going to try to pursue going after the people who try to buy a firearm that aren't eligible," he said.

The officer visited several licensed gun dealers in the area and pulled a total of four applications that had been denied due to false information provided in the criminal history portion of the form.

One of those applications belonged to Jeffrey Lasman, a former Hillsborough County attorney who, according to court records, was already facing charges of grand theft, burglary and cocaine possession the day he walked into Empire Gun and Pawn to try and purchase a Sig Sauer P238 handgun.

According to the police report, when Lasman was asked on the background check form if he had any open felony cases, Lasman answered "no." It was a lie. Since then, Lasman has lost his license to practice law in Florida and now faces two additional counts of grand theft, both felonies.

But the case against Lasman for lying about his criminal history in an attempt to buy a gun went nowhere.  In fact, four years after the Tampa police officer pulled Lasman's background check form and others who had been denied from purchasing at City Pawn, its owner hasn't heard a thing about the cases.

In fact, we broke the news to Divi that the officer who pulled the reports couldn't pursue charges due to the loophole in the law.

"I would just call it strange that you wouldn't be able to charge someone that falsifies a federal form, state or federal from knowingly," he said.

Florida is the only state that lacks the legal authority to prosecute people banned from possessing a gun but who 'lie and try' to buy one anyway.

In 2016, a prior conviction for a felony or serious misdemeanor was the most frequent reason that would-be gun buyers in Florida failed state background checks.  Seventeen percent were denied for lying about misdemeanor domestic violence convictions or restraining orders.

Ten states have laws or policies that go a step further than to recognize 'lie & try' as a state crime.  These states require law enforcement be notified if a prospective buyer failed a background check.

While people who lie on the form can be federally prosecuted, few are.  Between 2008 and 2015, the Bureau of Alcohol, Tobacco, Firearms and Explosives referred 558 background check denial subjects for federal prosecution.  U.S. Attorneys accepted only 254 of those cases, less than 32 per year.

that would not only recognize lying as a state crime but require FDLE be notified when a denial occurs.  Senator Randolph Bracy (D-Ocoee) and Representative Bobby DuBose (D-Ft. Lauderdale) filed similar legislation again this year.

"We are just trying to catch people who are lying who have a criminal history and are trying to get a gun.  I think that's simple, why wouldn't you support that," asked a frustrated Senator Bracy.

Just weeks after one of the worst school shootings in history and amid mounting pressure for Florida lawmakers to pass some kind of gun control, Bracy believes his bill now has its best chance at becoming law.  He may be right.

House Speaker Richard Corcoran, a Republican, says he'd "be fine with it."  But Corcoran cautions its true impact.

"The background checks are working.  Those folks are being caught and denied."  Though, he acknowledged a state law making lying on the criminal portion of the form a state crime would be "another insurance measure."

With just one week of session to go, neither Bracy or DuBose's bills have moved, making it unlikely it will pass this session.  House Speaker Corcoran said it could be added as a last-minute amendment to one of the new gun control bills making its way through the legislature.

"It can't be a good thing if a felon tries to buy a firearm.  So you'd want to take that person off the street and be able to charge them," said City Pawn's owner.

This article was done in partnership with The Trace (thetrace.org), an independent, nonprofit news organization covering guns in America. Sign up for the newsletter (https://www.thetrace.org/#subscribe), or follow The Trace on Facebook (@teamtrace) or Twitter (@teamtrace).

Read The Trace article here and look at what they found when it comes to Florida firearm application denials in the chart below.

Watch the broadcast version of "Lie and Try"