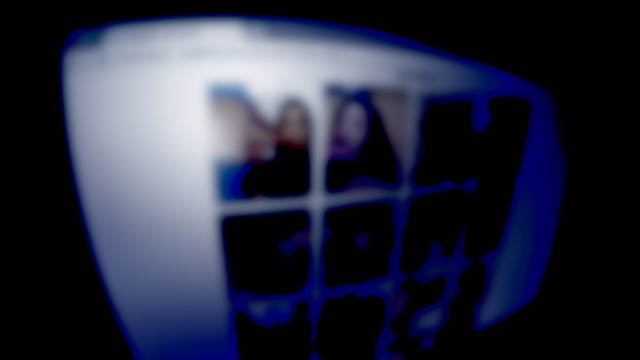 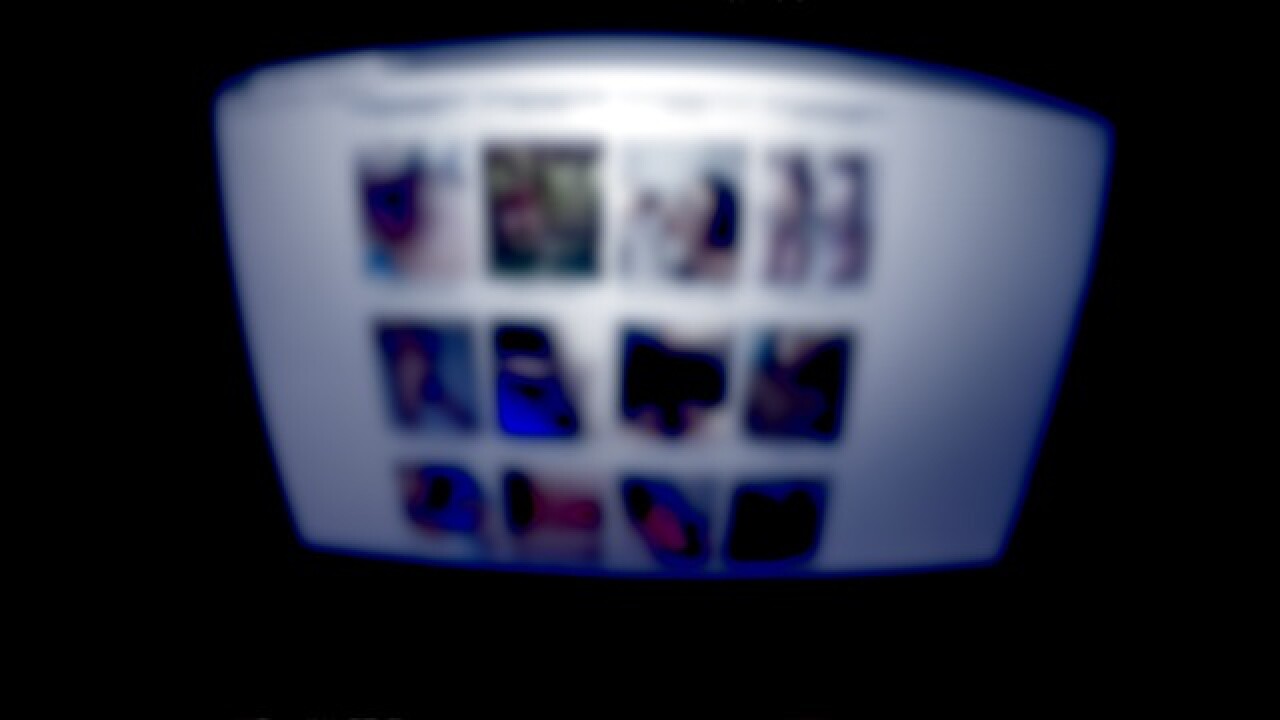 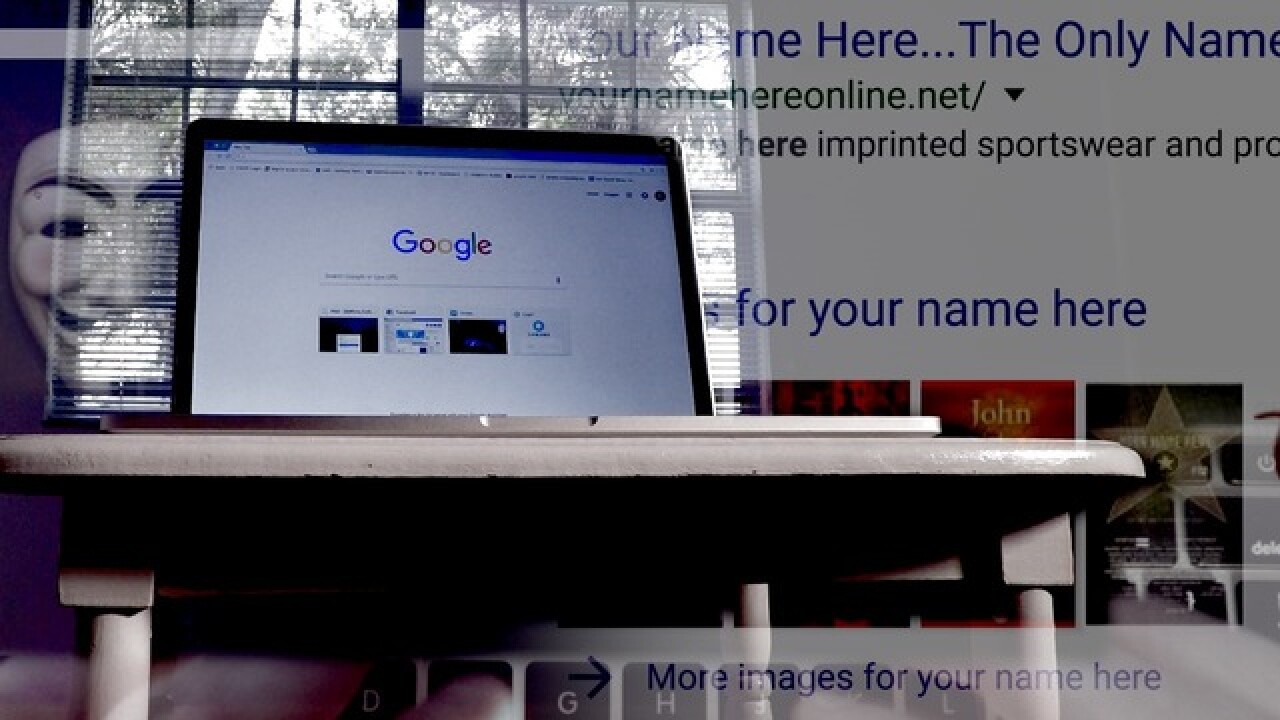 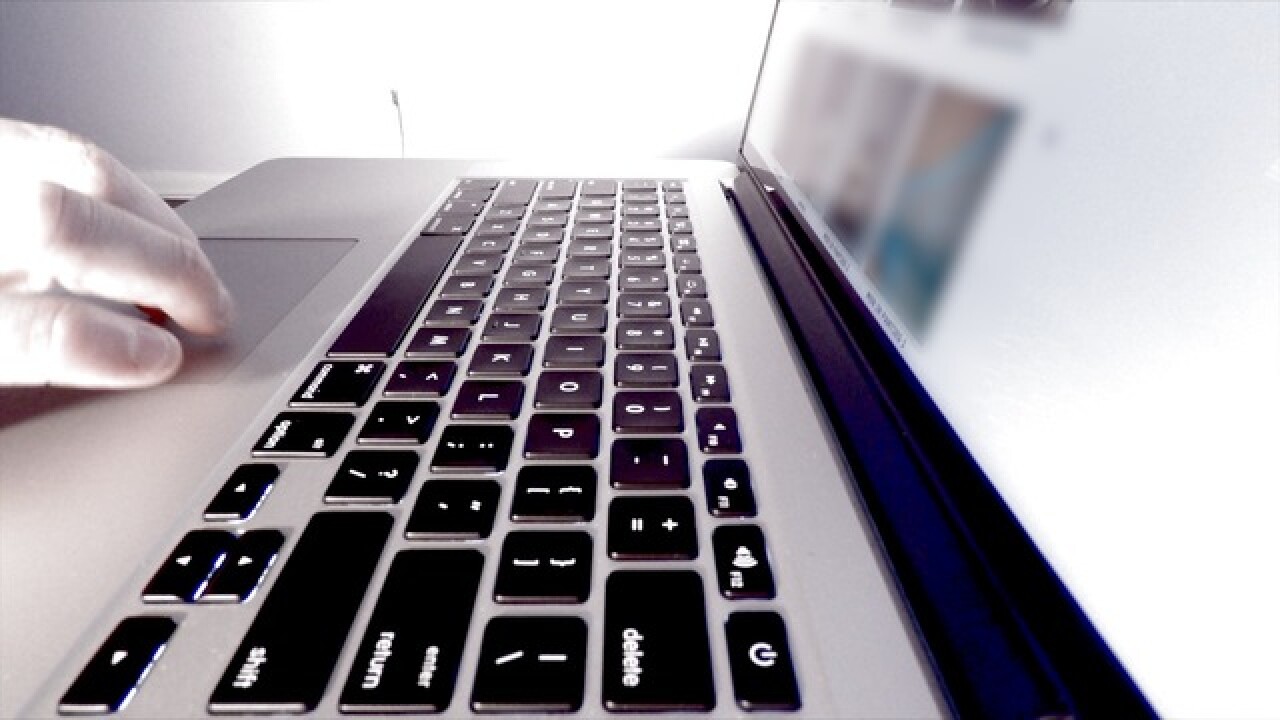 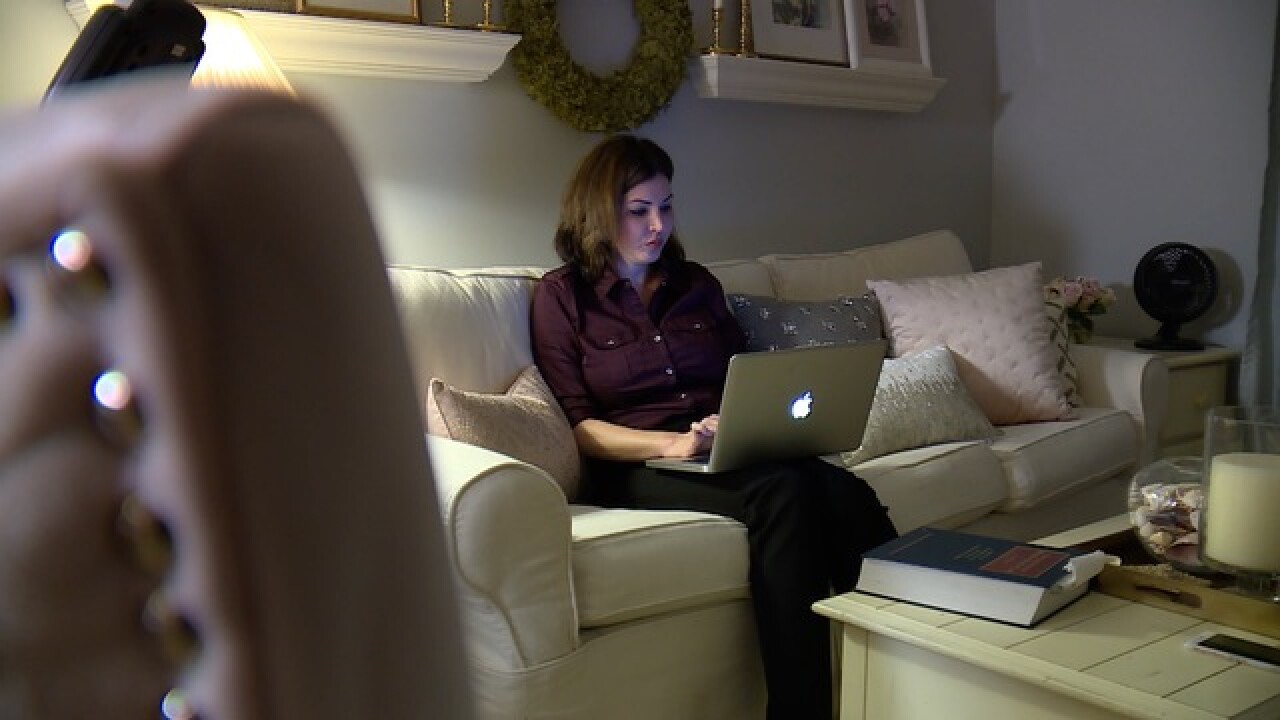 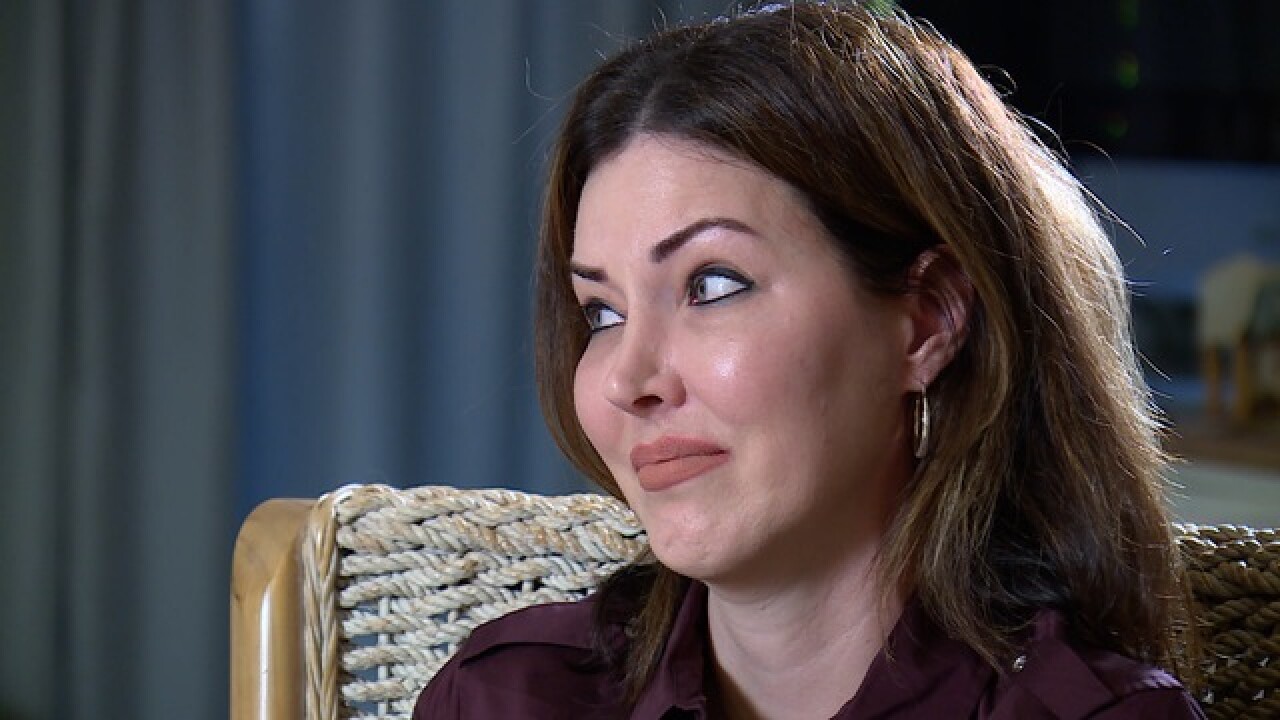 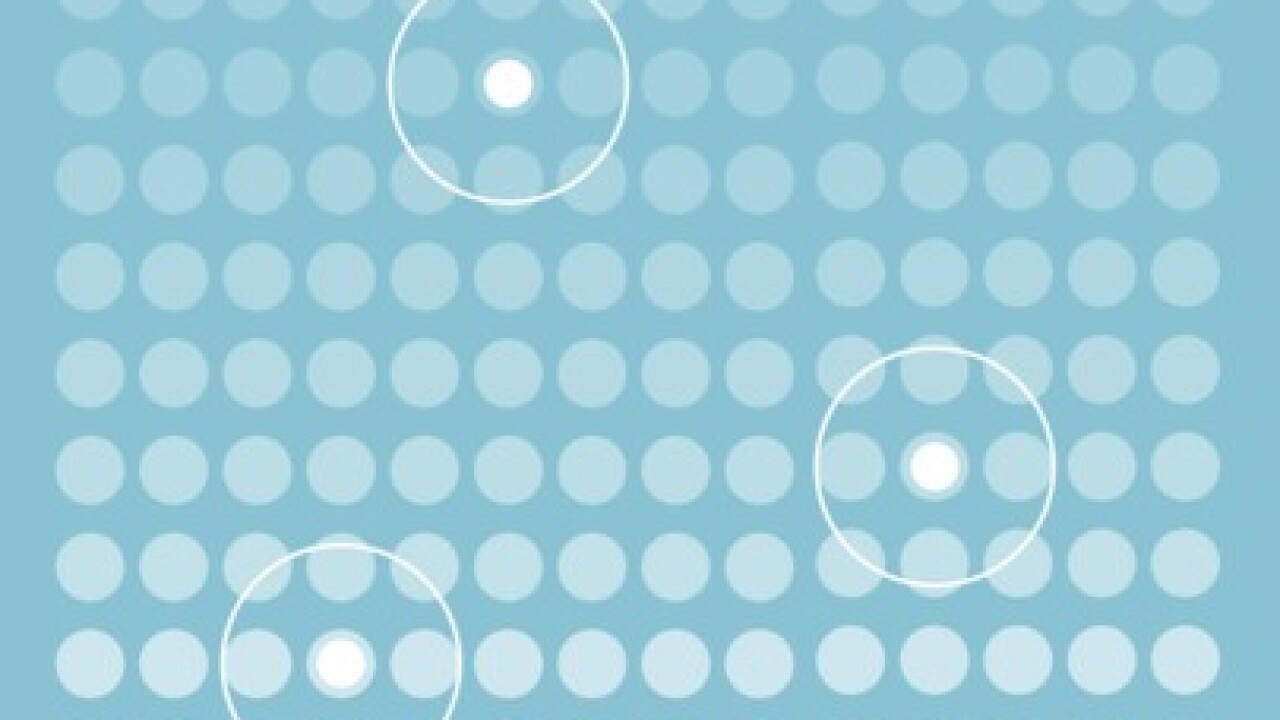 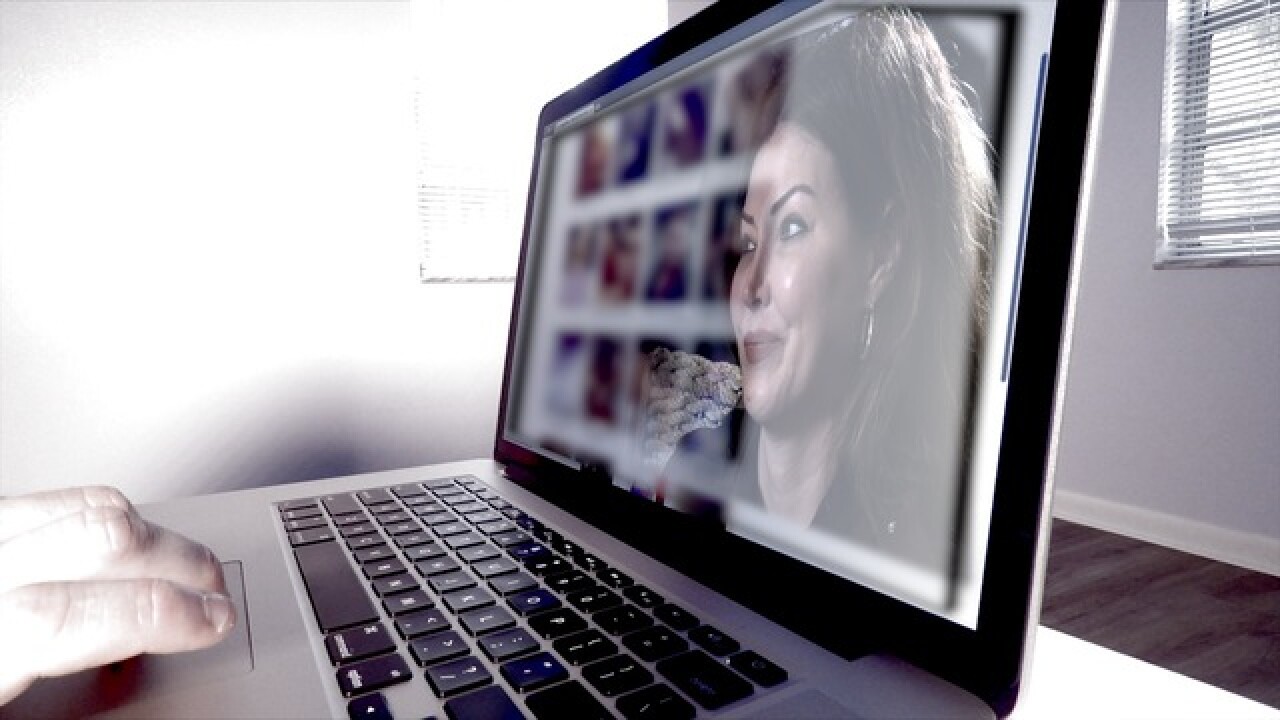 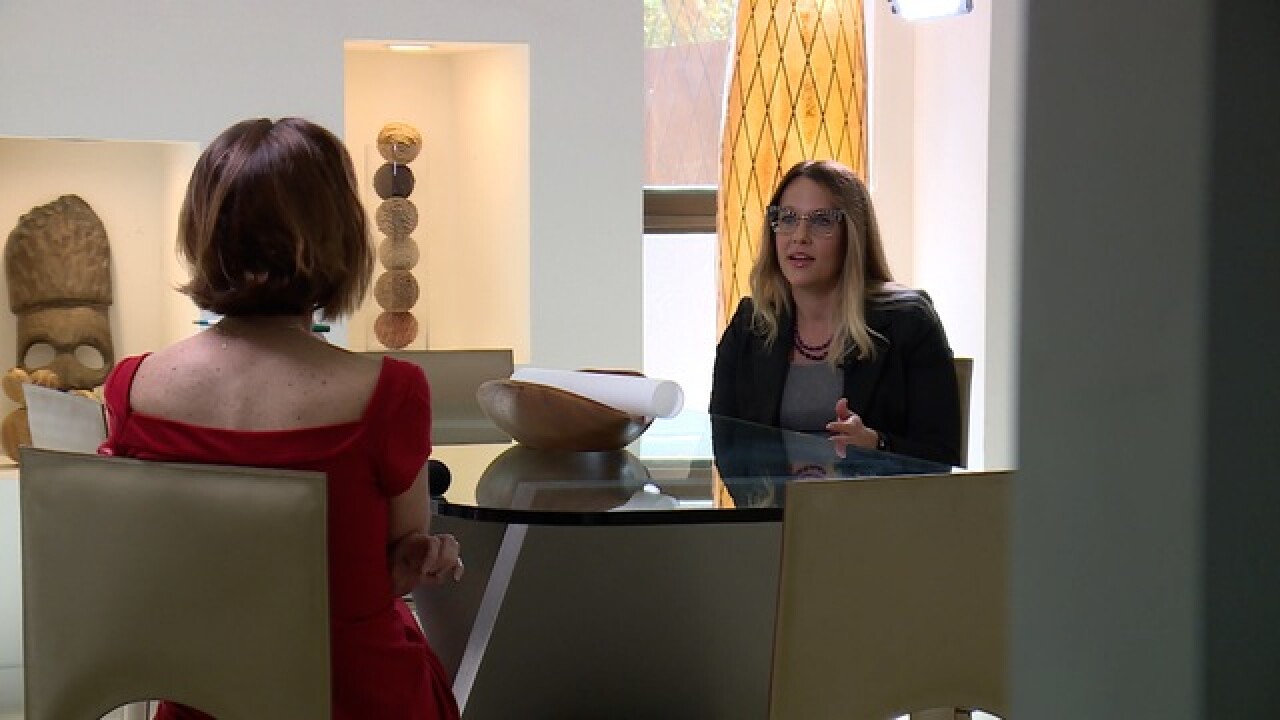 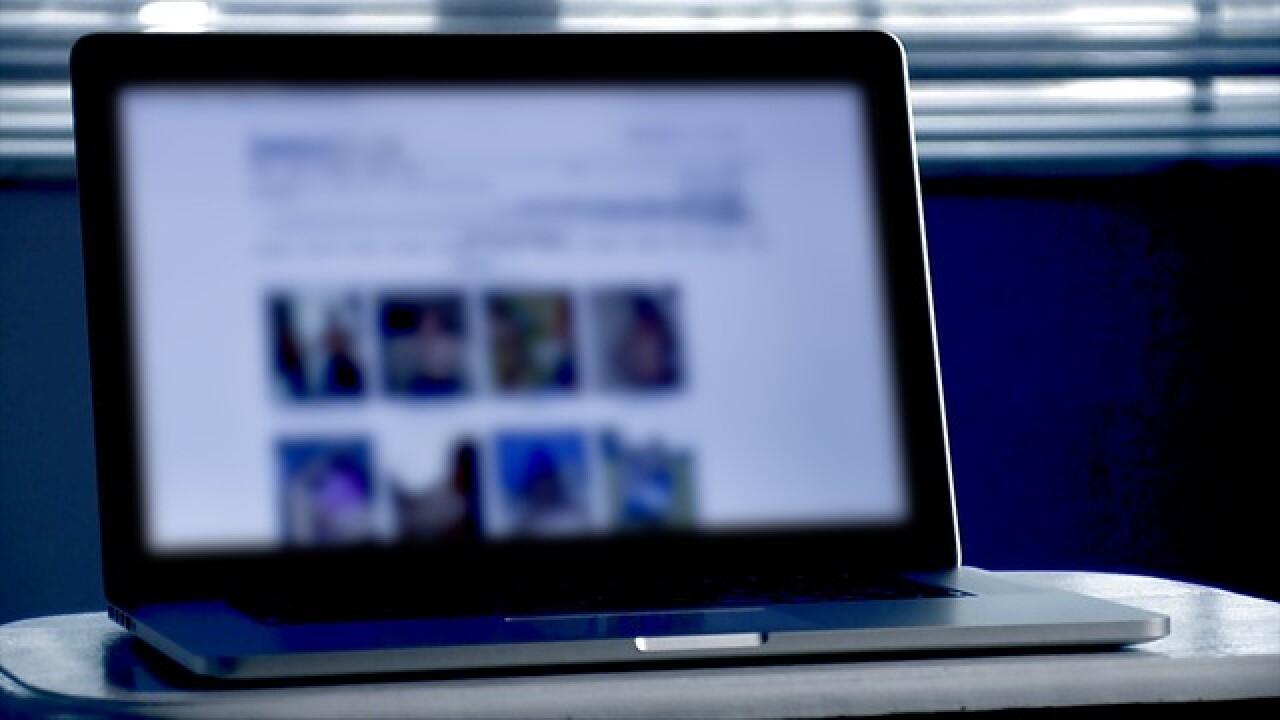 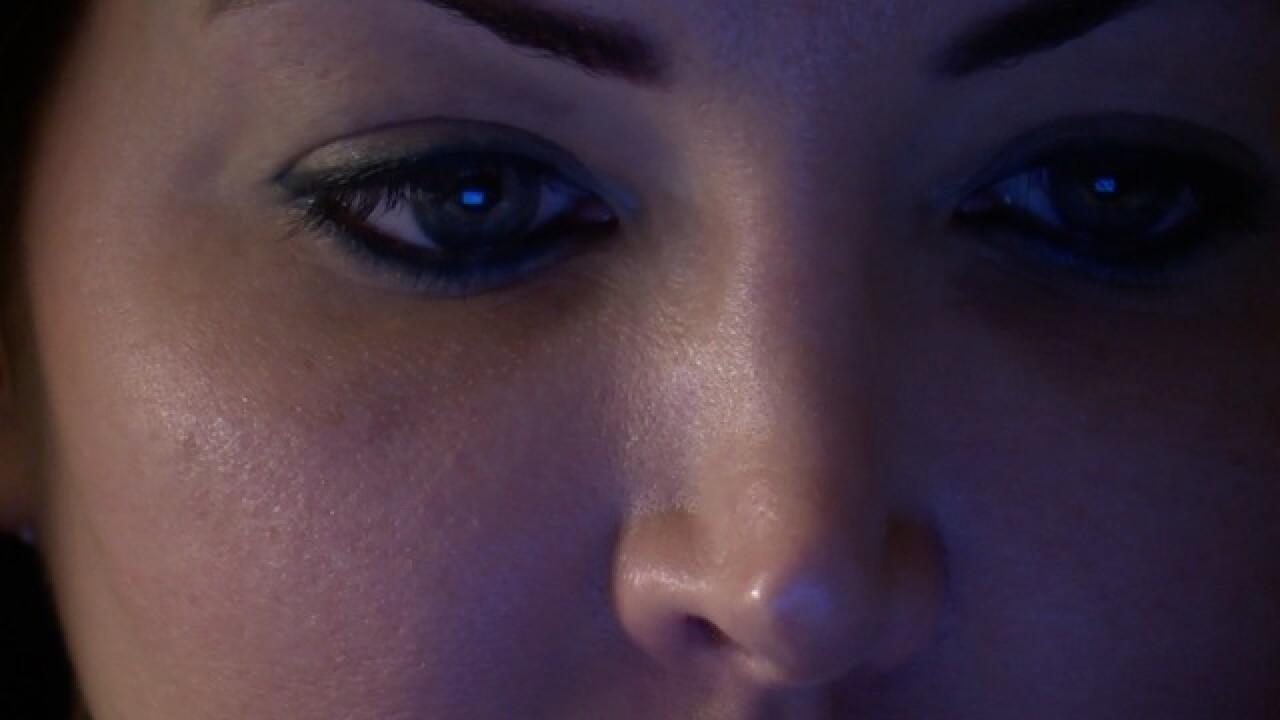 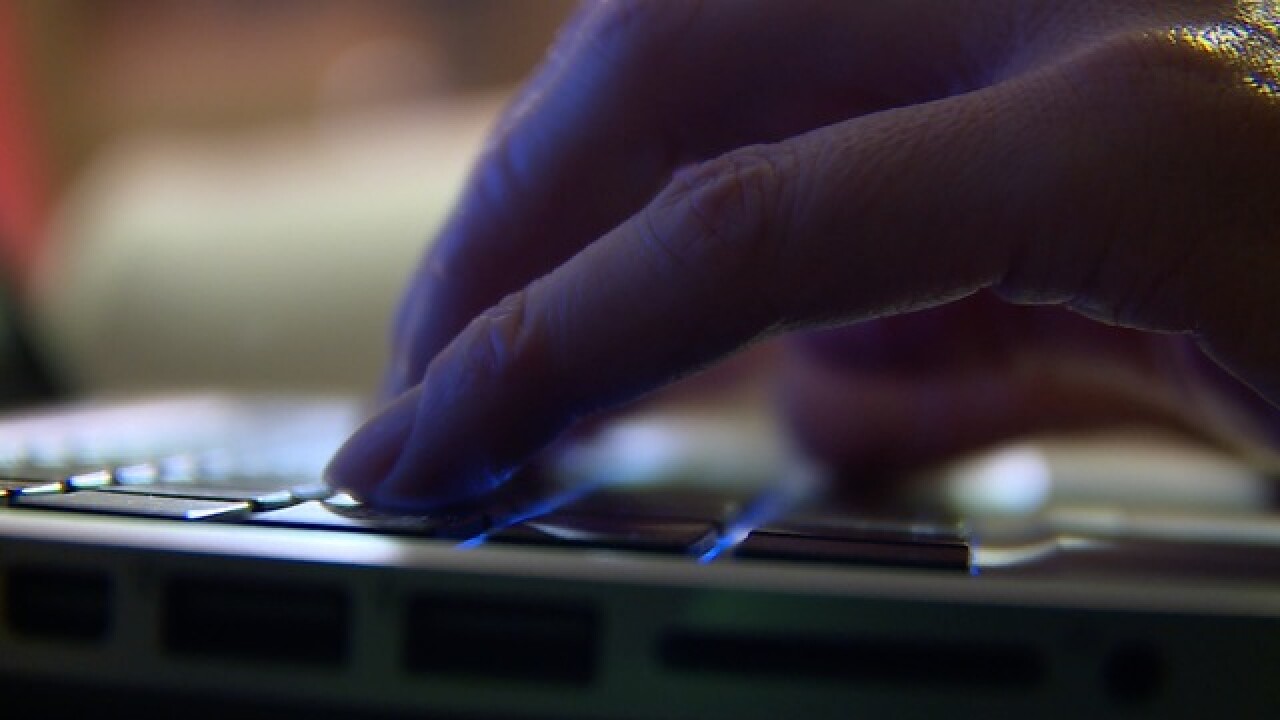 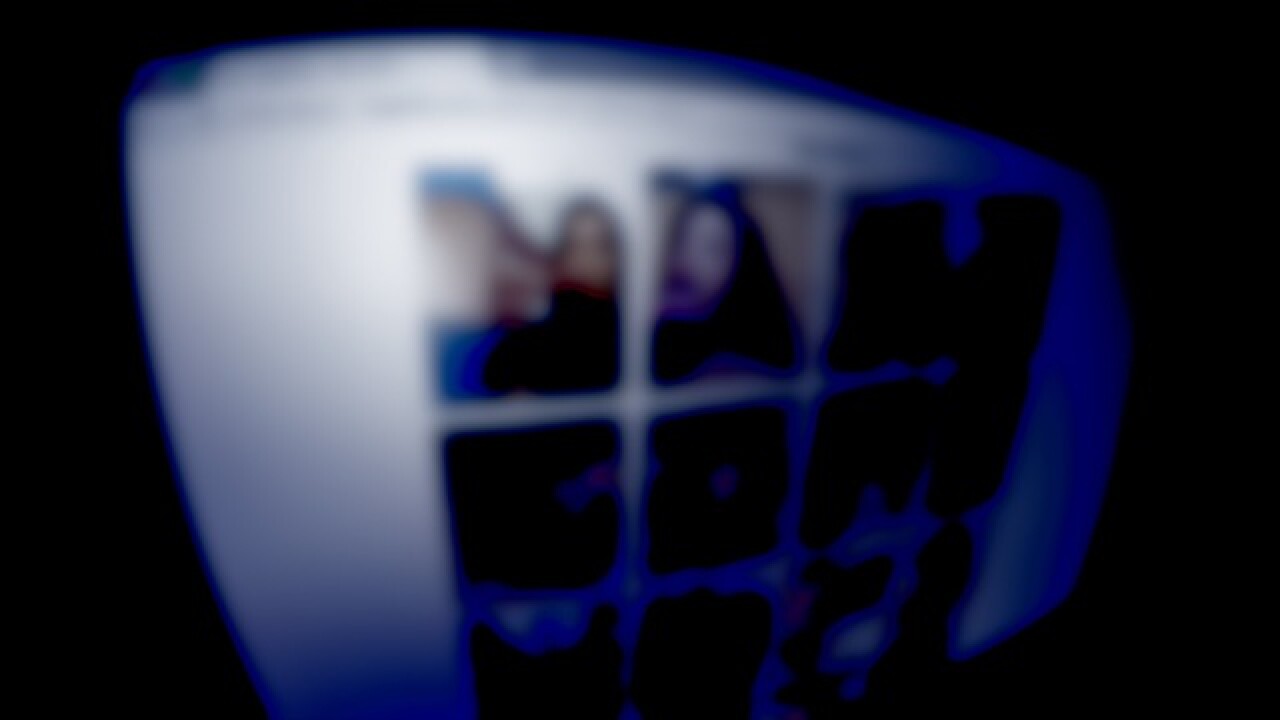 Google your name, see what turns up.

Now imagine if mixed into profile pics and social links you discovered bare, naked images of yourself online.

Intimate photos you consented to with a partner in private, only to be showcased in public for the world to see.

"I don't know if I can do this," she said through tears.  "I thought I was over it," she told us from her Naples home.

"My head was spinning and I just thought why?  Why would somebody do this," she said as she explained the moment she found nude pictures of herself online.

One in an estimated 25 Americans has either had someone post a sexually explicit image of them without permission or threaten to, according to; Center for Innovative Public Health Research.

One in an estimated 25 Americans who has either had someone post a sexually explicit image of them without permission or threaten to.

In Wells' case, it was an ex-boyfriend who, she says, sought romantic revenge by posting (8) nude photos of her on a website known for pornography.

"It's just a violent betrayal.  That's what it feels like.  It feels so emotionally violent," she said.

"It's better to have then not to have," she said but added, "when you look at the law it's really easy to tell why it's not working as well as we'd like it to," she said.

For one, D'Amico explains how Florida's law only applies to pictures or video uploaded to the internet, not images sent through email or text.  In addition, unlike some other states like Illinois, Florida's law is a first-time misdemeanor, not a felony and requires proof the offender posted pictures with the intent to harm someone.

"That's extremely difficult to prove," said D'Amico.  "If you have a case where somebody who is threatening to share photos or did expose the photographs says I will ruin your life, I will destroy your reputation, this is meant to hurt you.  But that doesn't always happen," she explains.

But she cautions, "looking at these numbers and making the conclusion that this doesn't happen is just very wrong," she said.

"There was a part of me that died," she said. "I didn't really get justice. That was really hard to take."

To this day, Wells still checks her name from time to time to see if her images show up.  In 8 years, she says her pictures have been up and down on the web about ten times.  For now, she's focused on earning her law degree, hoping to eventually help others left in positions they never intended for the world to see.

"It's not going away, it's getting worse," she said.

- To get your image taken down, you'll need to report it to the website it's on.  Follow steps here: Report and Remove an Image

- Consult with an attorney who can help you navigate through the legal process and may be able to help you get the images taken down.

- There are takedown services, but make sure you research the companies and understand exactly what you're paying for.  Also, know how often you will be charged; is it a one time fee or recurring and for how long?