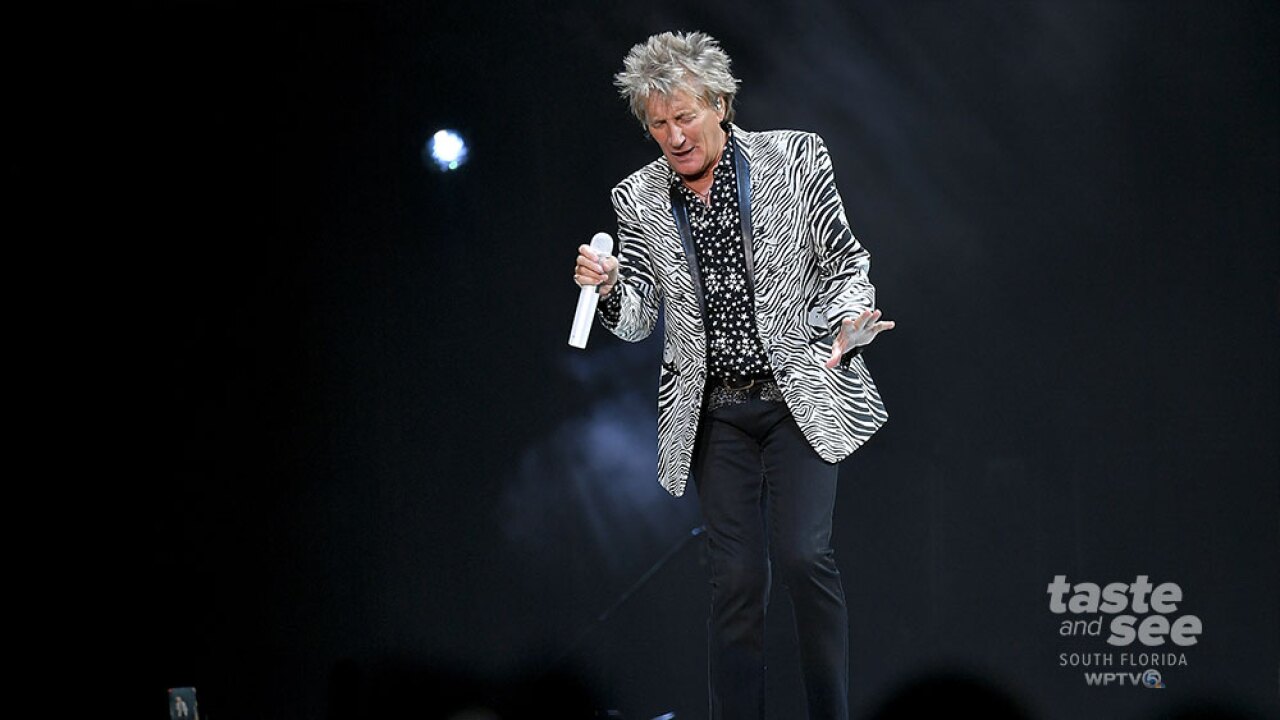 PALM BEACH COUNTY, Fla. — Famed singer Rod Stewart has been ordered to appear in a Palm Beach County courtroom for a hearing in his battery case on Feb. 18 at 9 a.m.

The order stems from an alleged New Year's Eve altercation in which Stewart and his son are accused of simple battery on a security guard at The Breakers hotel.

Stewart has pleaded not guilty.