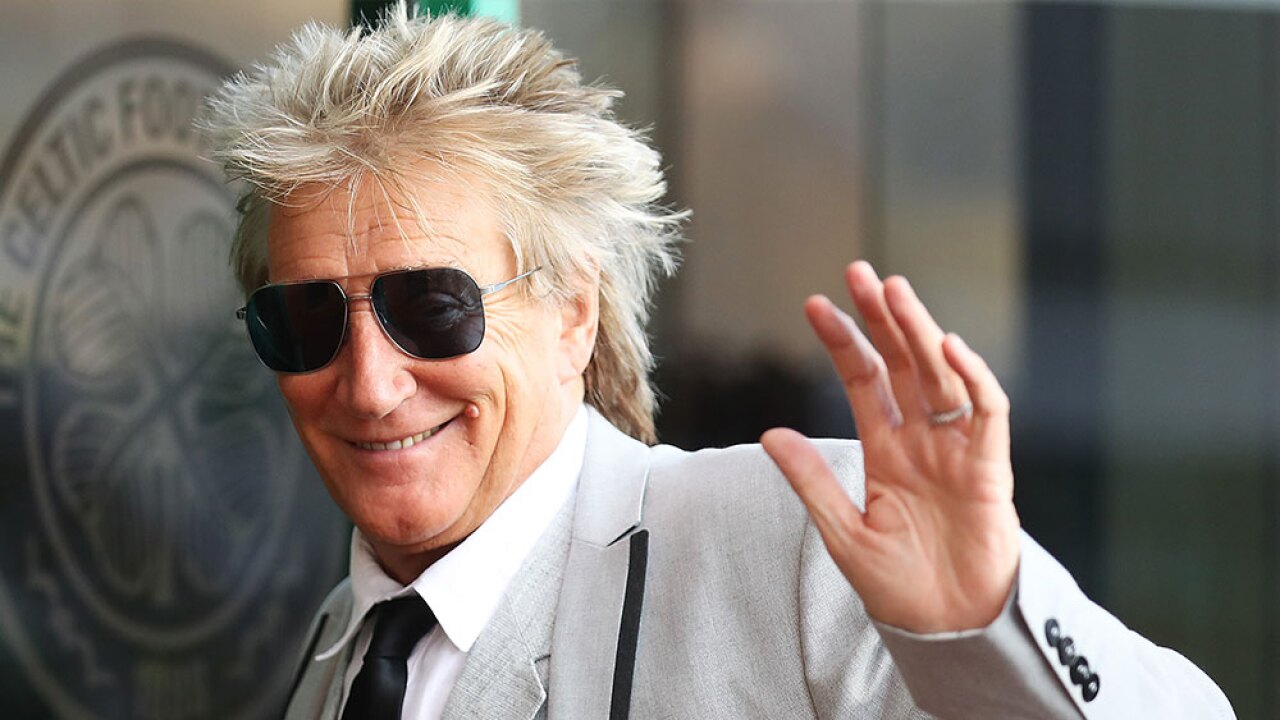 PALM BEACH, Fla. — Rock singer Rod Stewart and his son, Sean Stewart, were allegedly involved in an altercation at The Breakers on New Year's Eve, according to People Magazine which first broke the story.

A Palm Beach police report obtained by WPTV says the two got into an argument with a security guard because they were not allowed to enter a private event in the children's area at the resort. Rod, 74, and Sean, 38, were asked to leave the area when they began to get "loud," according to the police report.

The report says at one point Sean stood nose-to-nose with the security guard. Then the guard placed his hand on Sean. At that point, Sean allegedly "forcefully push[ed] [the Security Guard] backward," which was witnessed by other employees. The security guard alleges after the shove Rod Stewart punched him. The report says Rod later apologized for his behavior.

Rod and Sean Stewart are charged with simple battery, and their court date is scheduled for Feb. 5.