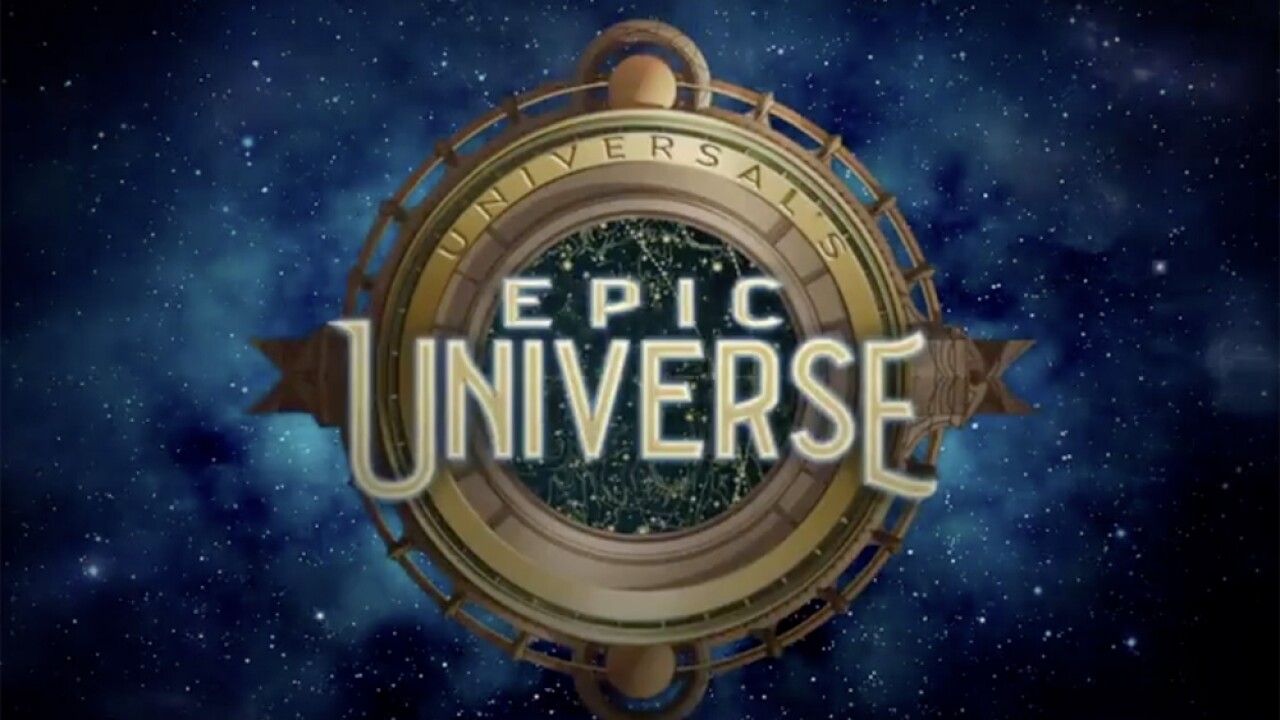 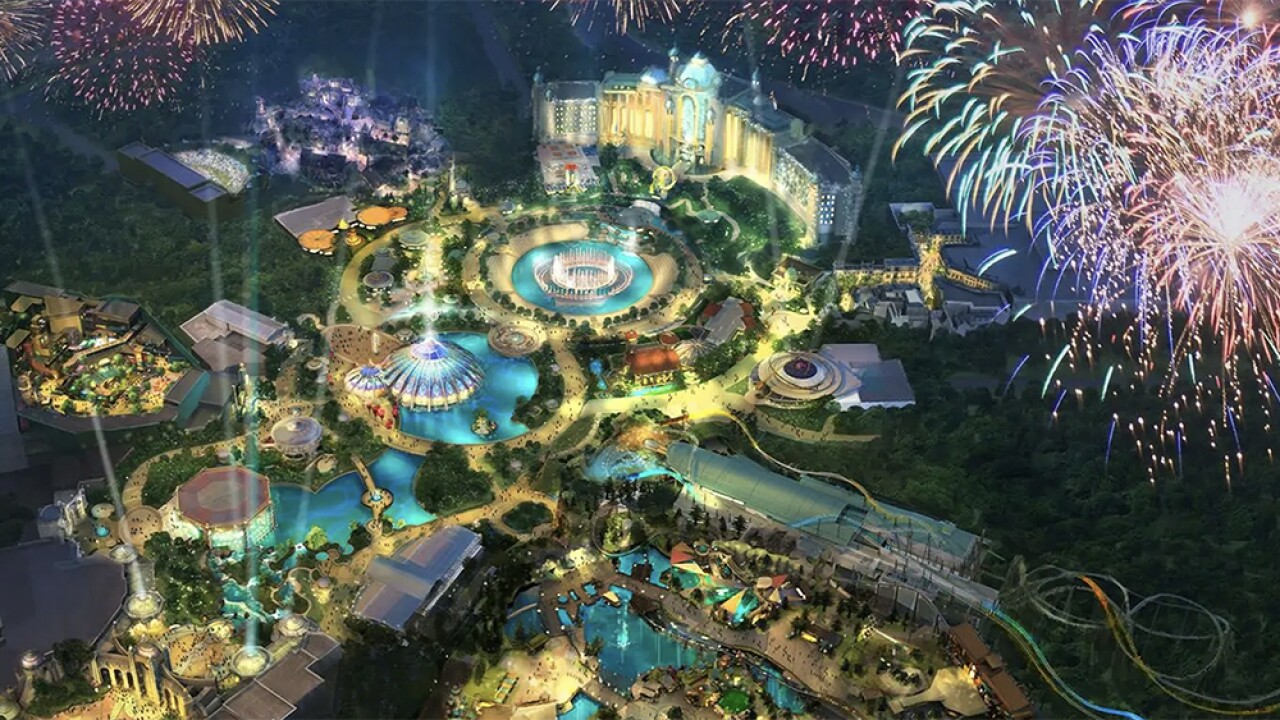 ORLANDO, Fla. — A brand new Universal theme park will open in Orlando in 2023!

A specific opening date hasn't been set, just the year 2023.

Back in August, Universal announced it's building Epic Universe near the Orange County Convention Center.

Epic Universe is promising to be the most immersive and innovative park that Universal has ever created.

Earlier this Summer, Universal debuted a new ride, Hagrid's Magical Creatures Motorbike Adventure, which is based on the Harry Potter franchise. Taste and See South Florida's T.A. Walker got a sneak peek at the roller coaster back in June.

Officials said Universal's Epic Universe is expected to create 14,000 new jobs with a $15 per hour base pay.