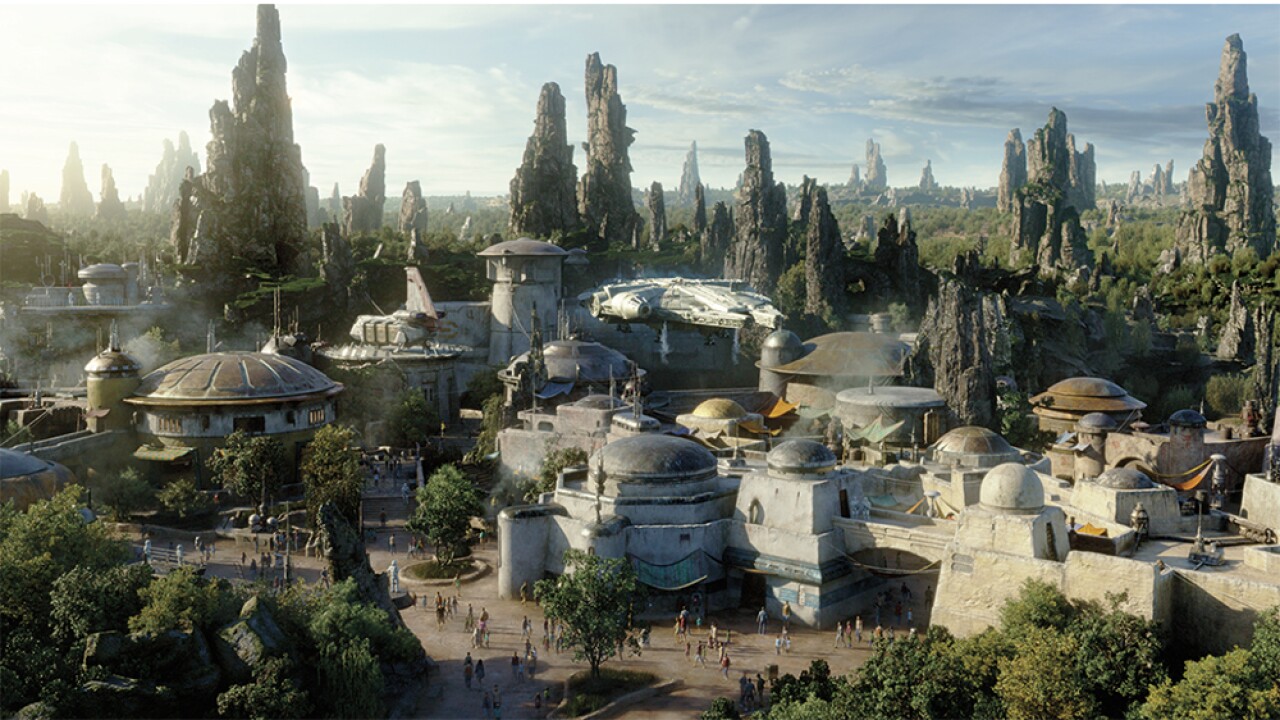 ORLANDO, Fla. — Just in time for the highly-anticipated opening of Star Wars: Galaxy's Edge at Disney's Hollywood Studios in Orlando, Walt Disney World will let you get into the park at 6 a.m. later this year!

From Sept. 1 to Nov. 2, guests staying at any Disney resort hotel can take advantage of Extra Magic Hours.

Each day during that time period, resort guests will get exclusive access to the parks and certain attractions at these times:

That means resort guests will get an extra three hours at Disney's Hollywood Studios to enjoy the sights, sounds, and out-of-this-world experiences at Star Wars: Galaxy's Edge, which opens on Aug. 29.