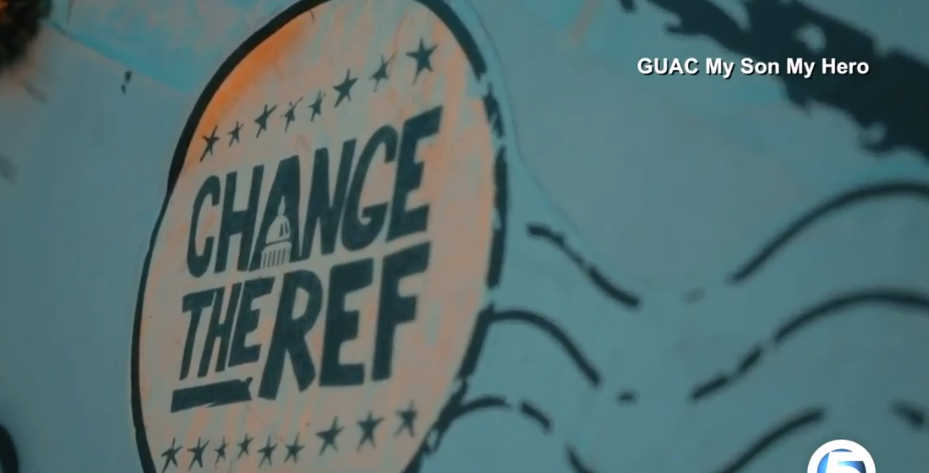 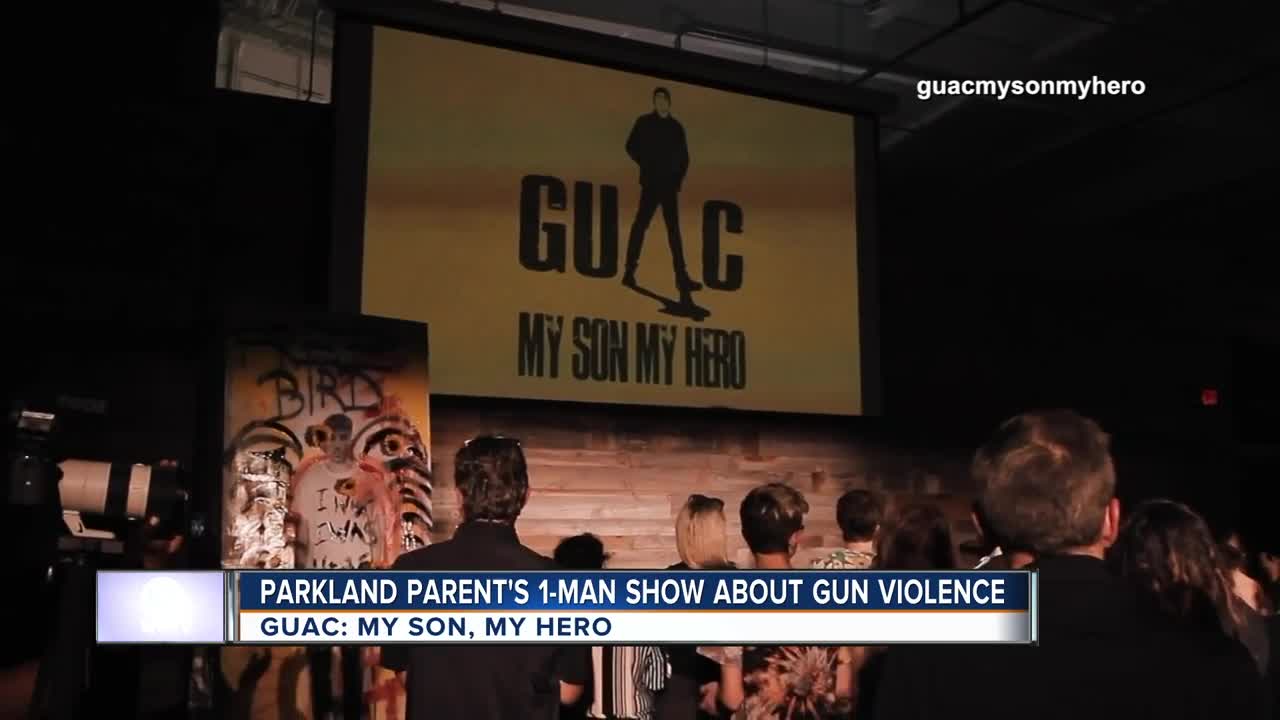 "GUAC: My Son My Hero" is a social justice theatre piece telling the story of Manuel and Patricia Oliver in the year following their son’s murder in the Parkland shooting.

A father of a Marjory Stoneman Douglas High School shooting victim is taking his message of activism on stage to honor the memory of his son, Joaquin "Guac" Oliver.

His father, Manuel Oliver, is getting ready to debut a play called "GUAC: My Son My Hero" in Miami Beach next month.

Oliver says he is far from the loss of his son, but touching audiences across the country is showing him change is possible.

"That’s why we do this for the other kids, for persons like you, or your camera guy," said Oliver. "This is about saving lives. It’s not about red or blue or black or Latino or white."

The first show is Sept. 20 in Miami Beach.