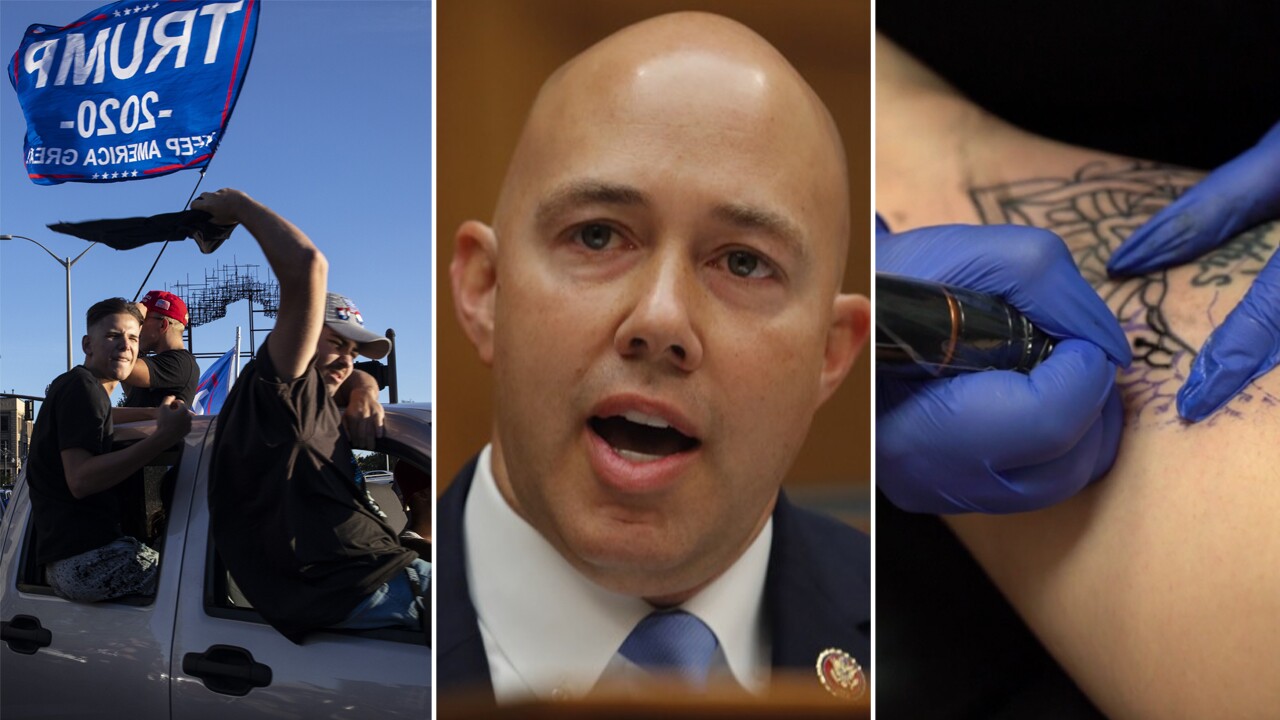 The hotlines cover everything from mental health to IT problems. The online resources include more information about distance learning, the lunch program and more.

You can find the hotline numbers and online resources at the link above.

The order, issued Sunday evening, states those businesses may operate with appropriate safety guidelines as outlined by the Florida Department of Health beginning at 12:01 a.m.

3. Trump, Portland mayor blame each other after deadly shooting
President Donald Trump and the mayor of Portland, Oregon, engaged in a real-time argument Sunday as the president posted a flurry of critical tweets about Ted Wheeler as the mayor was holding a press conference about the fatal shooting of a right-wing supporter in his city the night before.

The testy exchange followed a volatile 24 hours in Oregon's largest city. The fatal shooting happened after a pro-Trump caravan of 600 cars drove through downtown, leading to skirmishes with counterprotesters.

4. Rep. Brian Mast addresses his controversial comments exclusively with WPTV
According to a report in the South Florida SunSentinel, Mast joked about rape and referenced sex with 15-year-old girls in an old Facebook comment to a friend who is now his campaign manager.

"A decade ago when I was in the Army, and following my injury, I made disgusting and inappropriate jokes that I am embarrassed to have associated with my name today," Mast said. "I am sorry about that part of who I was, and I strive every day to be a better example for my kids."

Mast recently won the Republican primary and will take on Democratic opponent Pam Keith in the November election.

5. Wakanda Forever: The world reacts to the loss of Chadwick Boseman
Chadwick Boseman’s battle with colon cancer ended on Friday as the 43-year-old star of “Black Panther” died at his home in Los Angeles.

Almost no one knew about his diagnosis. He was fighting cancer as he filmed "Black Panther," "Infinity War," and more.

See statements from his costars, friends and more at the link above.

On This Day In History
Shortly after midnight on August 31, 1997, Diana, Princess of Wales—affectionately known as "the People’s Princess"—dies in a car crash in Paris. She was 36. Her boyfriend, the Egyptian-born socialite Dodi Fayed, and the driver of the car, Henri Paul, died as well.