Nearly half that money will go to Florida 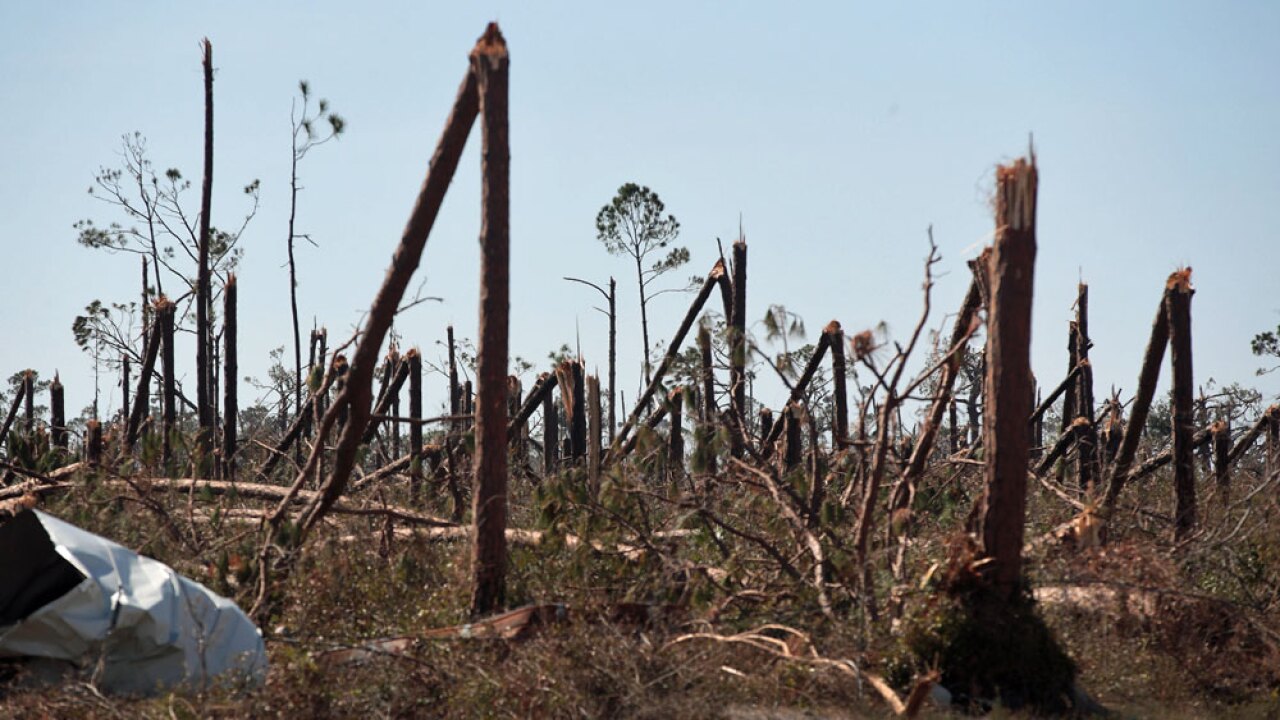 TALLAHASSEE, Fla. (AP) — The federal government announced $800 million in aid Friday to farmers in four southern states that were most devastated last year by hurricanes Michael and Florence.

Nearly half that money will go to Florida, where timber farmers suffered catastrophic losses when Hurricane Michael came ashore in October 2018 and destroyed 2.8 million acres of commercially grown trees.

The announcement was made by Florida's Department of Agriculture and Consumer Services, and later confirmed by U.S. Senator Marco Rubio, ahead of one planned by federal officials later Friday.

The aid is especially welcome news for Florida's panhandle and its timber industry, which suffered $1.3 billion in losses. Unlike other farmers whose crops can be insured, timber growers are usually on their own.

The money announced Friday is part of the $3 billion disaster relief package authorized by Congress earlier this year to help communities recovering from wildfires, flooding, tornadoes and hurricanes.

The $800 million in aid will be distributed as block grants to communities in Alabama, Florida, Georgia and North Carolina. Florida's share is expected to top $380 million.

"In the coming weeks, our priority will be moving this funding forward, so that timber producers can have checks in hand and trees in the ground," Commissioner Nikki Fried said.

Hurricane Michael ploughed through the Florida's panhandle as a Category 5 storm, the strongest ever recorded to hit the region. It destroyed thousands of homes and battered coastal and rural communities, many still trying to recover a year later.

"Although it won't make forest landowners whole, it will make a tremendous difference in their ability to begin recovery and move forward with clean-up and reforestation," said Alan Shelby, the executive vice president of the Florida Forestry Association. 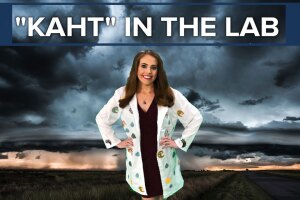