First Atlantic storm of the season forms; Subtropical Depression One not expected to threaten land 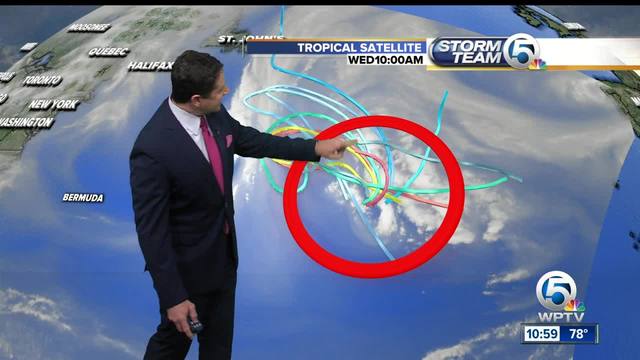 Subtropical Depression One formed in the central Atlantic Wednesday morning, officials with the National Hurricane Center in Miami said. 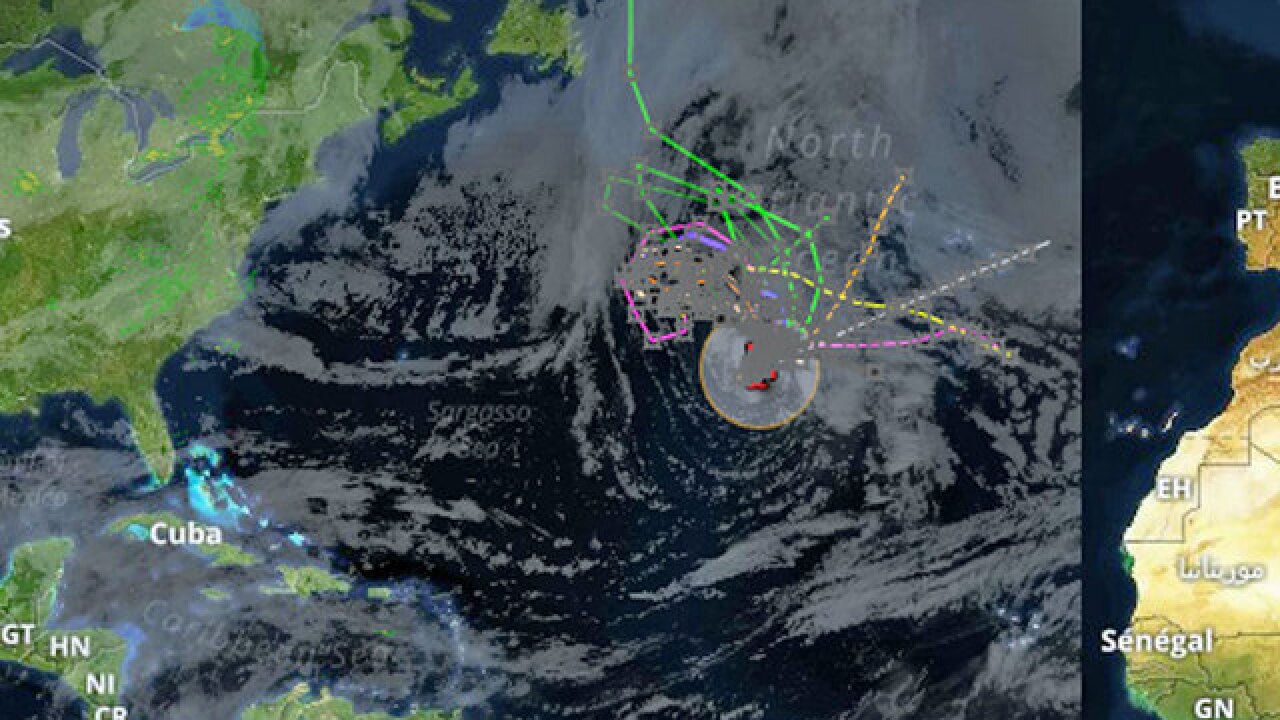 The first Atlantic storm of the season has formed.

At 11 a.m. Monday Subtropical Depression One was about 890 miles west-southwest of the Azores.

It is moving to the north, northeast near 8 mph.

It’s expected to become absorbed by a large extratropical low on Thursday, according to the National Hurricane Center.

It is not a threat to land, and not expected to threaten anyone, but if it does get a name it would be the first April-named storm since 2003.