Supermoon on Monday to be closest since 1948 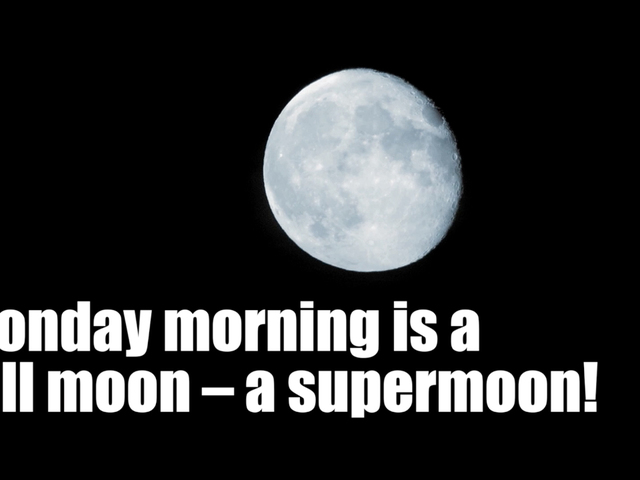 It's the closest full moon since 1948, and it won't be this close again until 2034! Find WeatherSphere elsewhere on the internet: http://www.weathersphere.com http://www.facebook.com/weathersphere 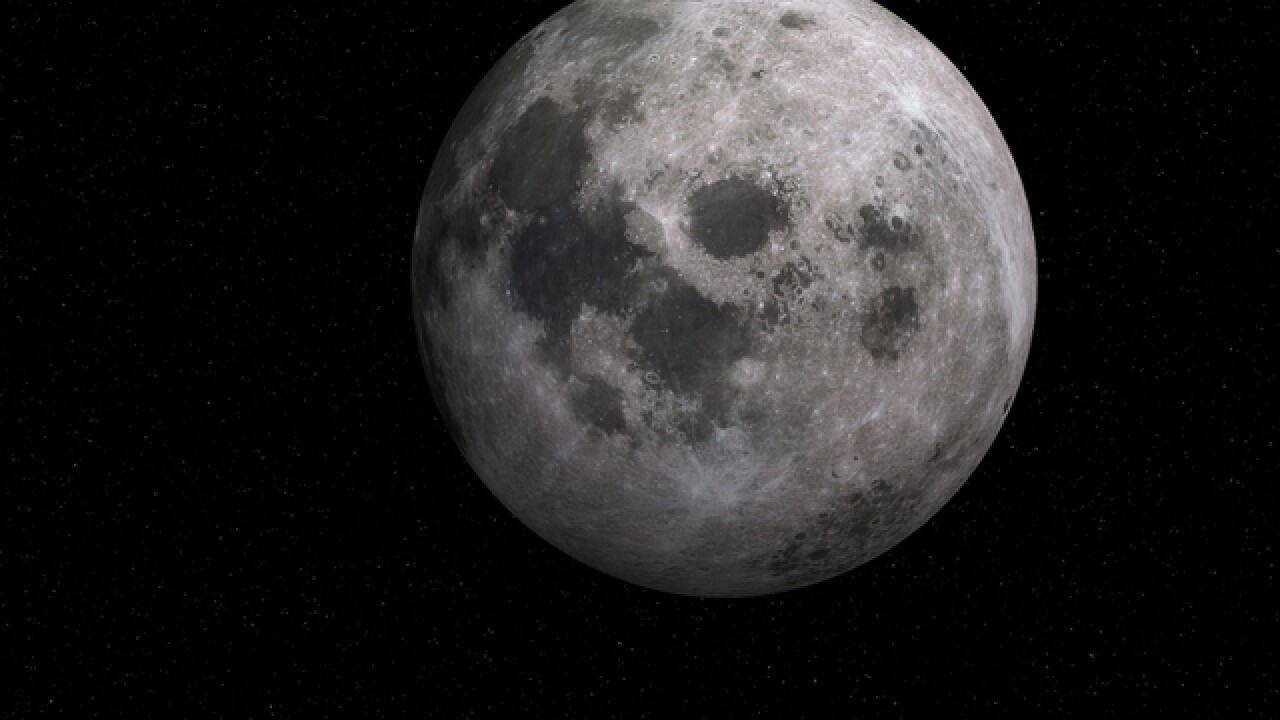 It's a Super-duper-moon — at least that's what the internet is calling it.

The moon officially becomes full roughly two and a half hours later, making this a supermoon and the closest one in 68 years.

RELATED: Storm Shield app provides life-saving weather alerts
RELATED: RadarCast can show you if clouds will block your view of the moon

During a supermoon, the moon appears roughly 14 percent larger and 30 percent brighter than a full moon when it's at its farthest point, but it's hardly noticeable to the naked eye.

Still, knowing the moon won't be this close again until November 2034 is something to talk about.