La Nina's back: What's that mean? 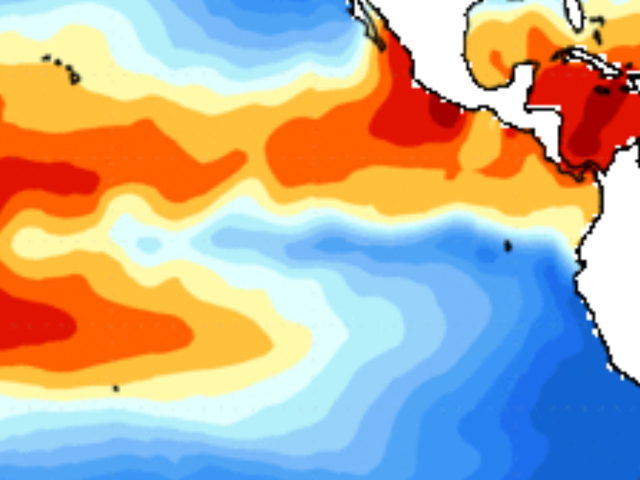 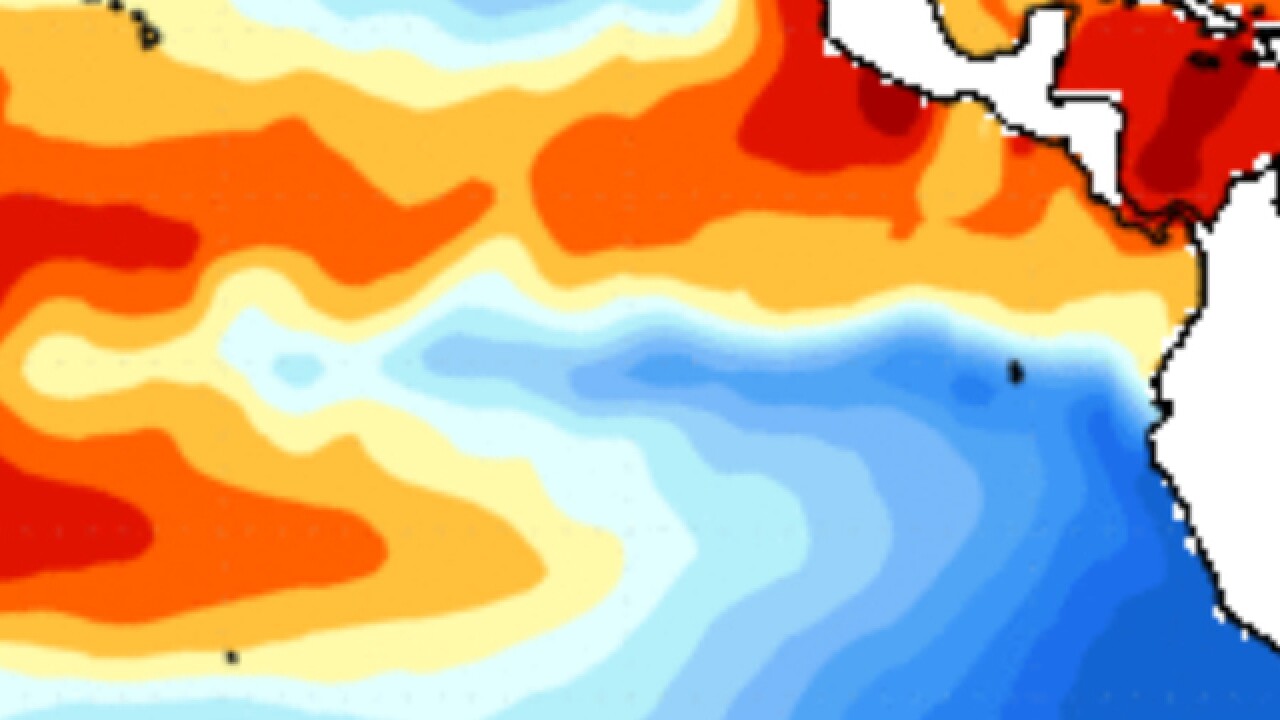 Temperatures in the eastern equatorial Pacific Ocean have been dropping in recent months, and forecast models are giving a 65 to 75 percent chance those cooler than average ocean temperatures will remain through the winter months.

This weak La Niña will likely influence the type of winter everyone will see across the United States.

Most winter forecasts were taking into account a weak La Niña even before this one began to develop.

This will also be the second winter in a row with a La Niña in place, only the fifth time in recorded history when we've had back to back La Niña winters.