First day of winter: Shortest day of the year? 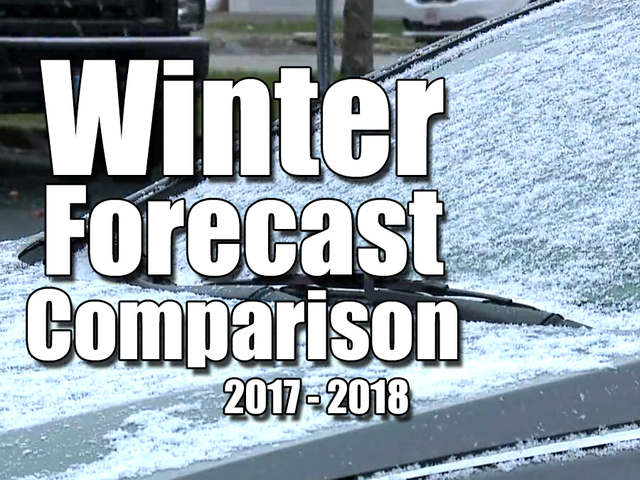 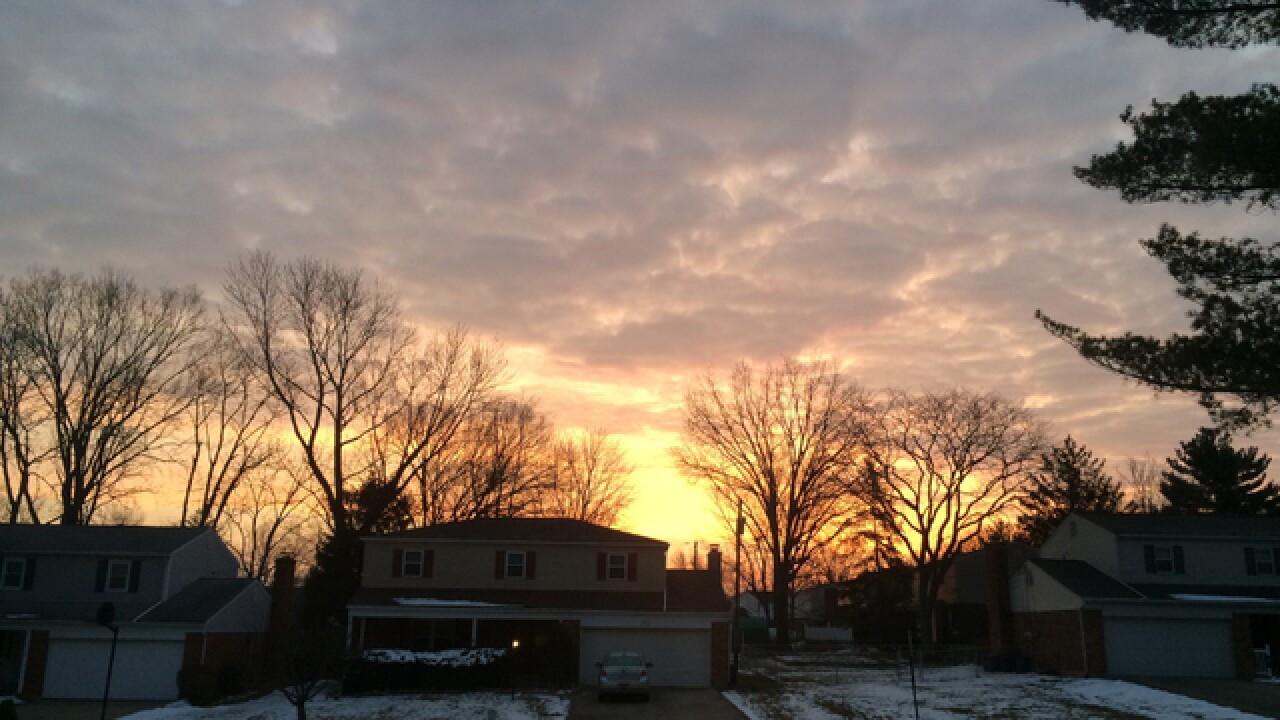 The winter solstice, or first day of winter, officially arrives at 11:28 a.m. Eastern on Dec. 21.

In the mid-latitudes, the winter solstice is commonly referred to as the "shortest day of the year" because it has the least amount of daylight.

Even though it may be the "shortest day of the year," this day has neither the earliest sunset nor the latest sunrise.

The earliest sunsets actually occur in the first weeks of December, at least two weeks before the solstice. Conversely, the latest sunrises occur two weeks after the solstice in early January.

This occurs because of the Earth's tilt on its axis and the rate at which the Earth spins.

We all learned in elementary school that each day is 24 hours long, but it turns out that's actually an average for the overall year.

Since our clocks don't account for the additional seconds tacked on to the days surrounding the solstice, the earliest sunsets end up happening in early December while the latest sunrises happen about a month later in early January.

However, the amount of daylight we see does increase a little each day after the solstice.