All of U.S. gets taste of spring this week 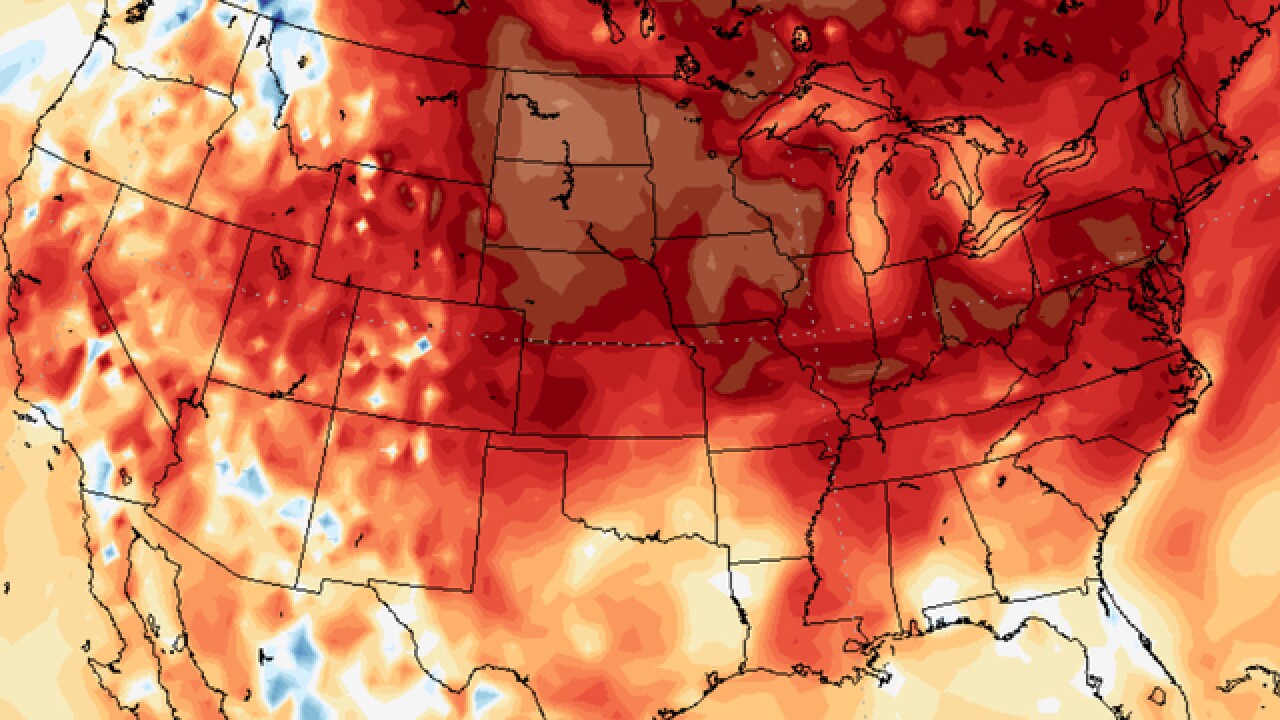 &lt;p&gt;Temperatures are going to be well above average this week for most of the country.&lt;/p&gt;

The eastern two-thirds of the country is tossing its winter coats to the side the rest of this week as warm air takes over.

The calendar doesn't technically switch over to spring until March 20, but everyone will be getting a taste of the warmer season the rest of this week.

Some places are expecting those temperatures to be anywhere between 15 and 20 degrees above average.

The only places seeing cooler than average temperatures are in the Southwest and up and down the West Coast, but even that's expected to change by Thursday and Friday this week.

This overall trend looks like it'll stick around at least until the first day of Spring with long-term forecast models showing much warmer air in place for the eastern two-thirds of the country while west of the Rockies gets average to below average temperatures.

Just like a lot of college students across the country, winter appears to be taking a spring break vacation.