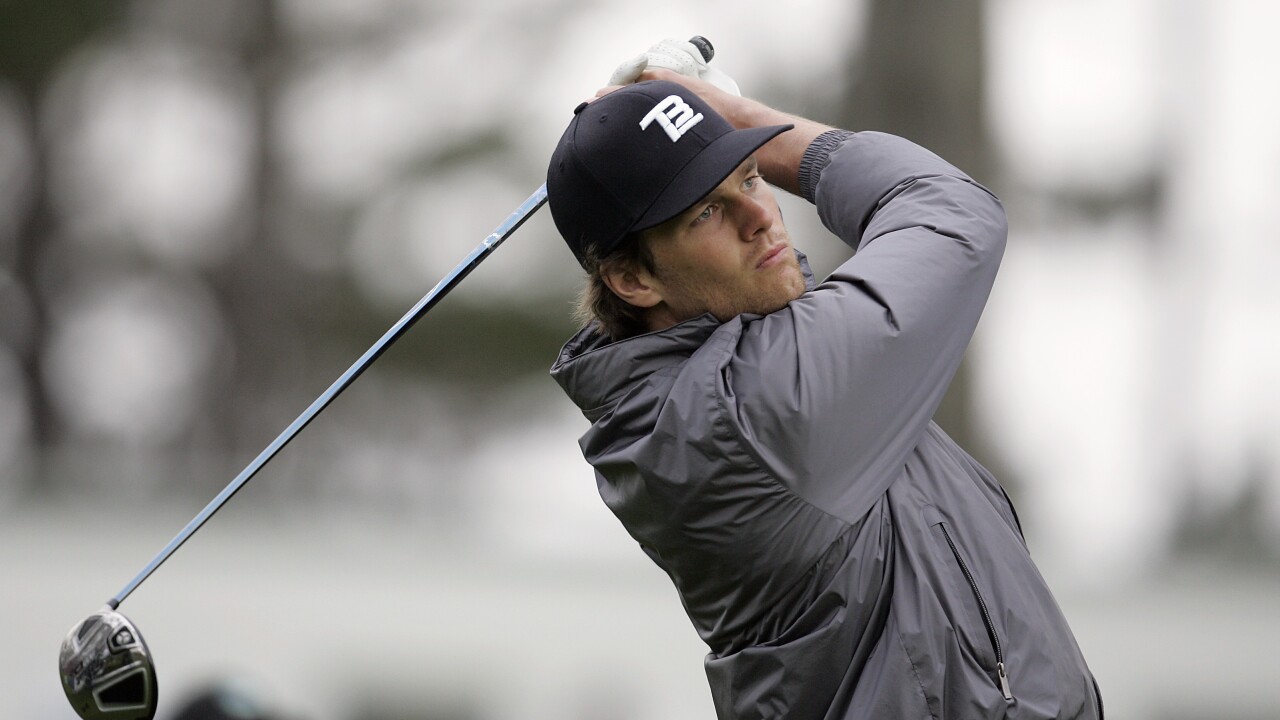 (Copyright 2020 The Associated Press. All rights reserved. This material may not be published, broadcast, rewritten or redistributed.)
AP Photo/Tony Avelar
New England Patriots quarterback Tom Brady hits off the 10th tee during the second round of the AT&amp;T Pebble Beach National Pro-Am golf tournament at the Spyglass Hill golf course in Pebble Beach, Calif., Friday, Feb. 12, 2010.

The six-time Super Bowl champion joined the Buccaneers this offseason after spending the first 20 years of his NFL career with the Patriots.

Seminole Golf Club is a private course that has been around since 1929. Designed by Donald Ross, it is scheduled to host next year's Walker Cup, an amateur competition that pits a team from the United States against one from Great Britain and Ireland.

Golfweek ranks Seminole Golf Club No. 13 on its list of the top 200 classic courses.

Not too shabby for a stud who already has a supermodel wife and more Super Bowl rings than he has fingers on his throwing hand.