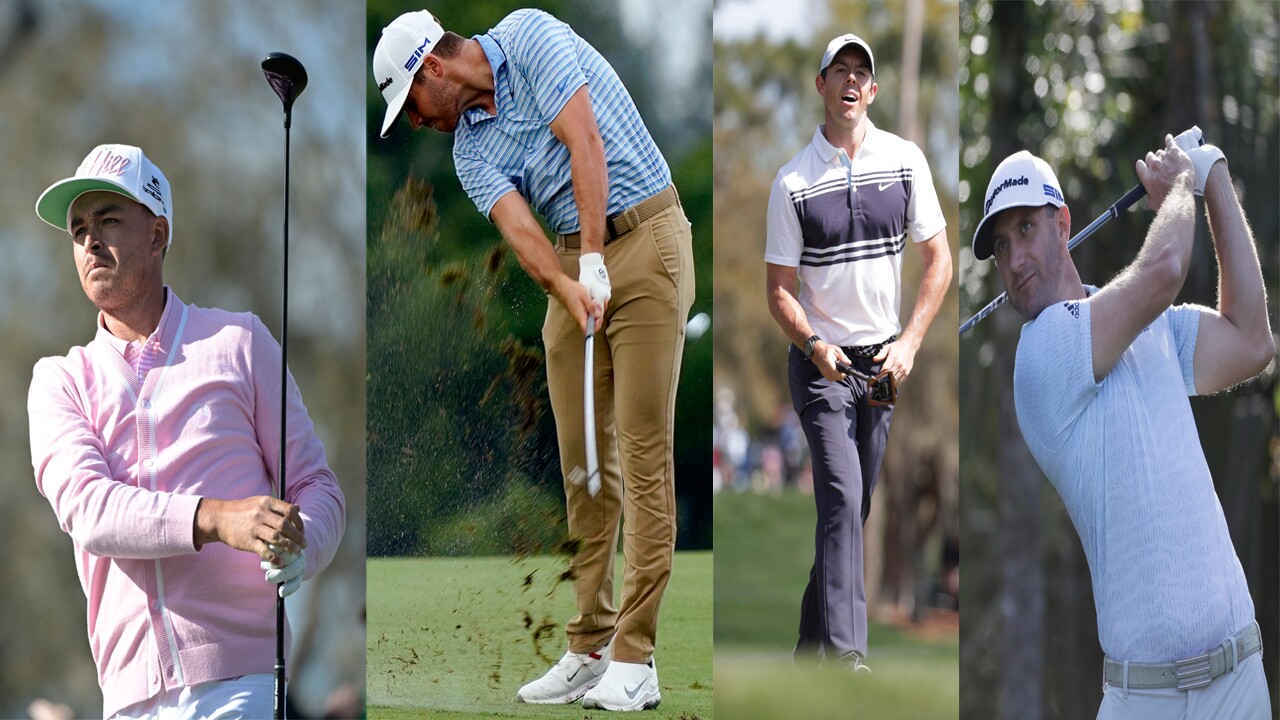 JUNO BEACH, Fla. — Although the PGA Tour doesn't officially resume until June, golf returns to Palm Beach County this weekend with some of the sport's biggest names competing in a charity match.

Jupiter resident Rickie Fowler and Matthew Wolff will compete against Rory McIlroy and Dustin Johnson in a team skins game with a $3 million purse to raise money for coronavirus relief.

The match begins at 2 p.m. and will be televised on WPTV. It will also be streamed live here.

It will be the first of two charity golf matches held in the viewing area on consecutive weekends.