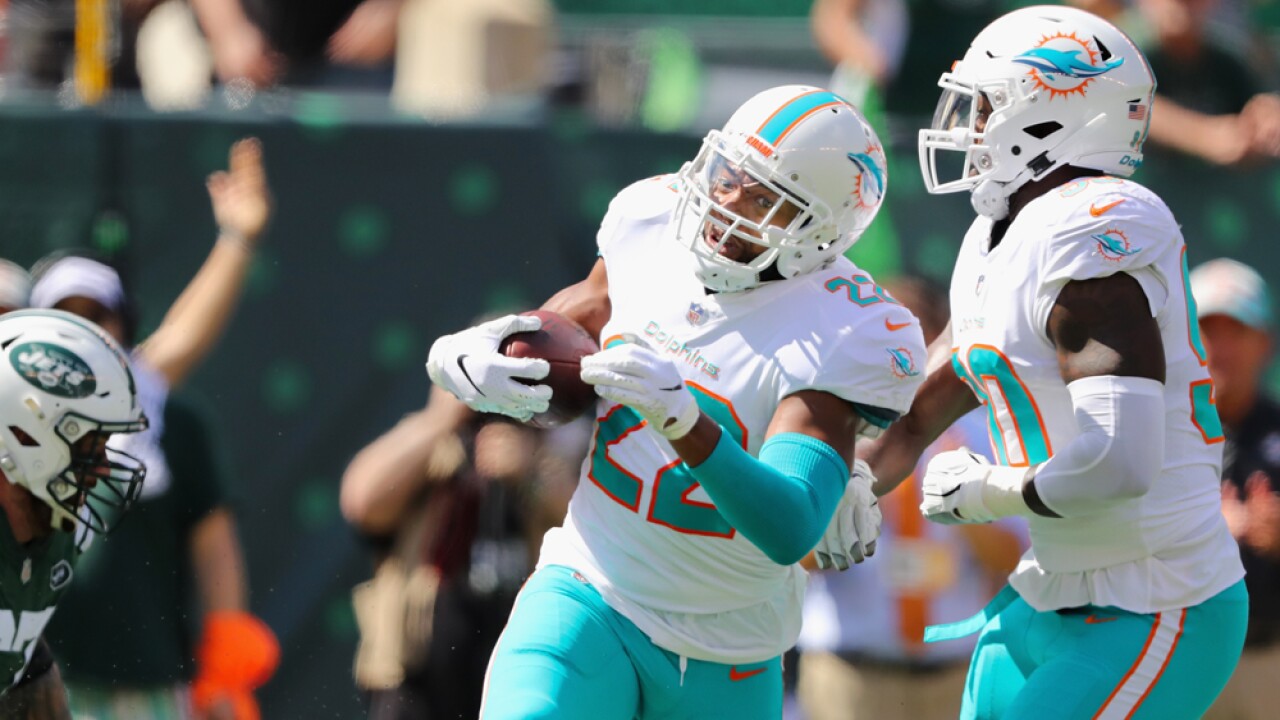 Getty Images
Elsa/Getty Images
Defensive back T.J. McDonald #22 of the Miami Dolphins picks off a pass and carries it against offensive guard Brian Winters #67 of the New York Jets during the first half at MetLife Stadium on September 16, 2018 in East Rutherford, New Jersey. (Photo by Elsa/Getty Images)

McDonald, a six-year veteran with 75 career starts, was due to make $5 million this year. He spent two seasons with the Dolphins but fell behind safeties Reshad Jones and Bobby McCain on the depth chart this summer under new coach Brian Flores.

Last year McDonald ranked third on the team with 86 tackles and tied for second with three interceptions.