'The bills, you know, pile up and the income going to zilch' 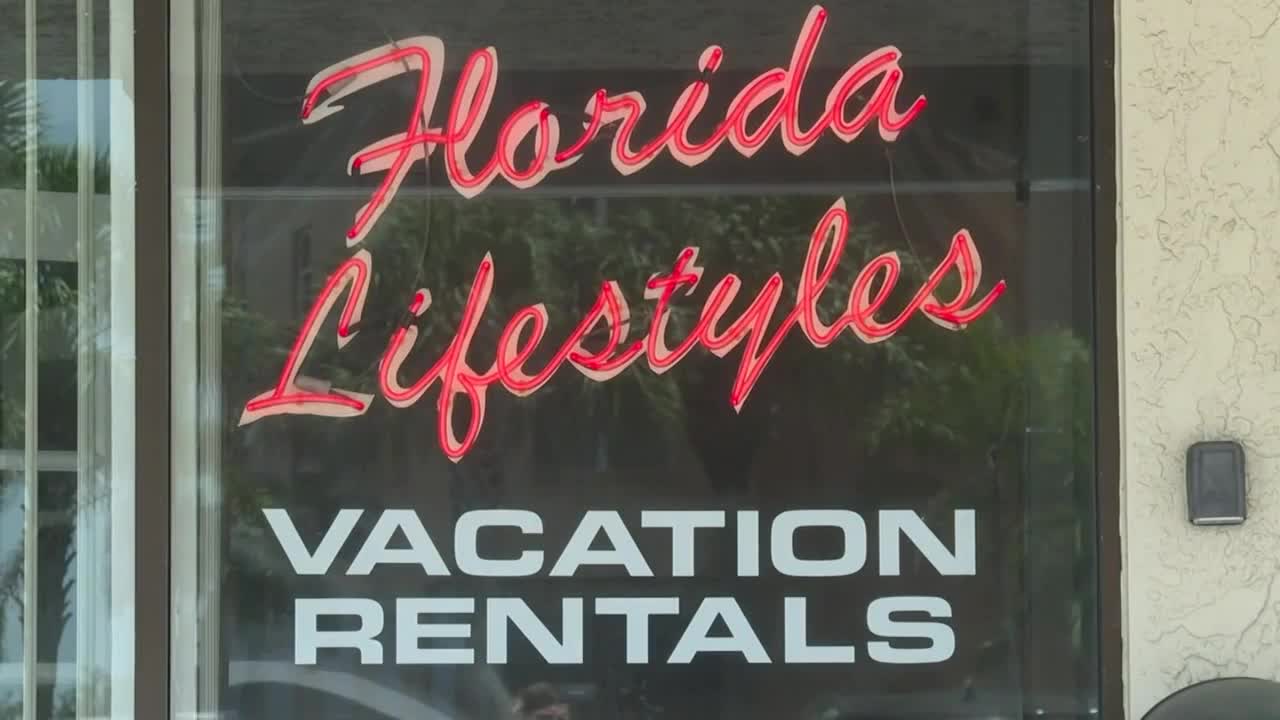 Even as the state considers easing COVID-19 restrictions, it may be a while until Florida's battered tourism industry returns to normal. 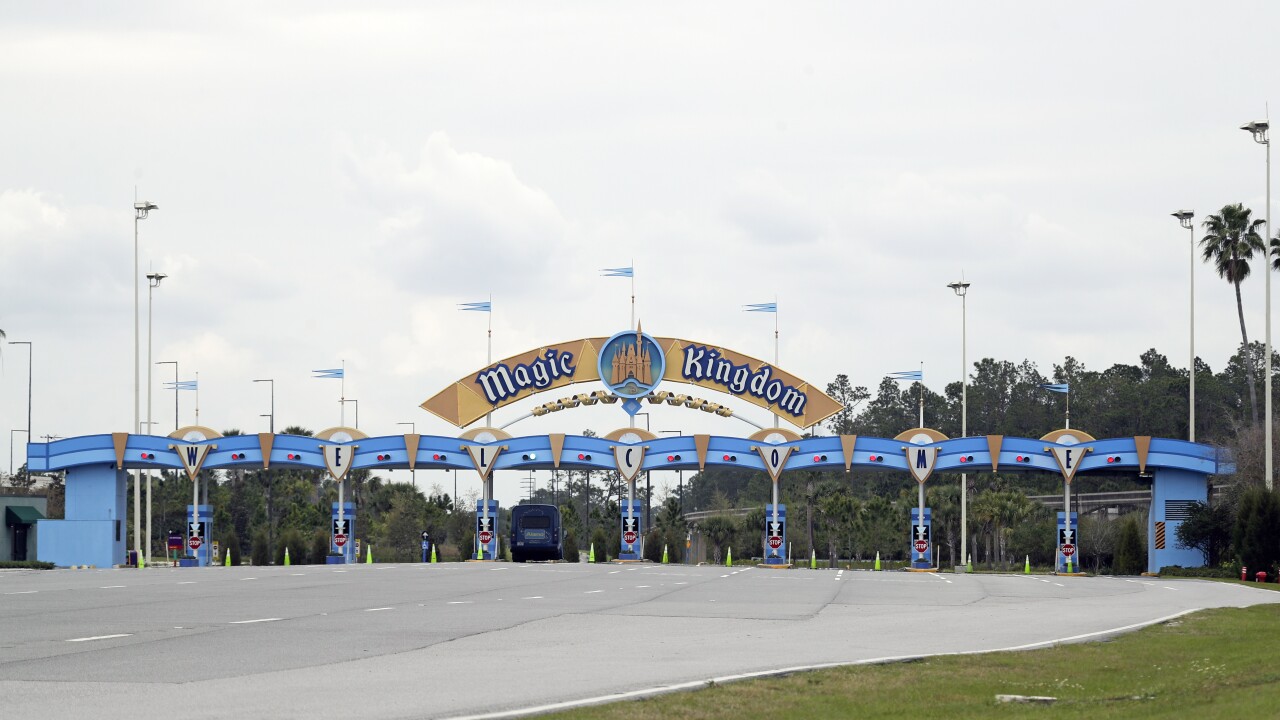 TALLAHASSEE, Fla. — Even as the state considers easing COVID-19 restrictions, it may be a while until Florida's battered tourism industry returns to normal.

Since January, professor Lori Pennington-Gray has been studying coronavirus travel anxiety. She leads the Tourism Crisis Management Initiative at the University of Florida. Her findings suggest that vacationers surveyed over the last few weeks will be slow to return fearing a virus resurgence.

"People and the consumers are still somewhat anxious about travel in the U.S.," she said. "The majority of respondents have said six months after the restrictions have been released. A few people that trickle in before that, but the majority are saying about six months."

Tourists spend about $90 billion in the state each year. Hospitality expert Dr. Gary Deel, an adjunct professor at the University of Central Florida, thinks the industry is going to have to win back consumer trust to offset that anxiety. Virus protections may be the new normal, he said.

"Checking temperatures at the entrances to hospitality places of business, more hand sanitizers, doubling housekeeping routines," Deel said. "I think you will see that for sure as businesses try to convince the consumer public that they're safe."

Deel said it could take years before the industry regains its full strength.

The situation is already dire for many businesses catering to tourism. Beaches, bars and vacation hot spots like Disney have been waiting to reopen since virus-protections began in mid-March. Big companies and little ones struggling to survive.

"The bills, you know, pile up and the income going to zilch," said Jack Rudloe, the founder of Gulf Specimen Marine Lab in north Florida.

Rudloe has lost 80% of his income since protections began. He's had to layoff employees and even consolidate animals to stay solvent. Getting visitors back, he said, will determine whether his business sinks or swims.

"We're going to have to hold on just as we have for the last 57 years, and then look for the sustainability of this organization for the future," he said.

The good news for consumers, travel experts believe cheap hotel rooms and airfare won't disappear when the state reopens. The industry, they expect, will want to lure consumers back with low costs until the economy rebounds fully.