With no new stimulus, many unemployed Americans approaching financial cliff

With no stimulus, many Americans approaching financial cliff 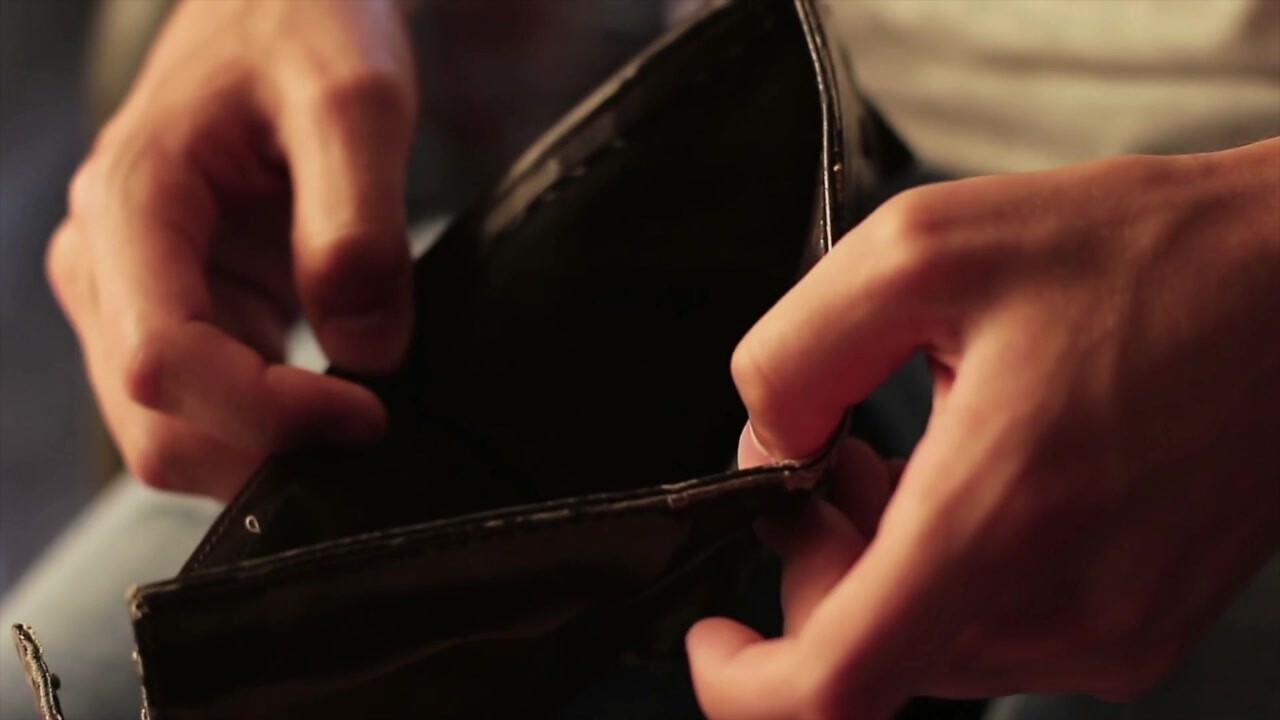 With no new stimulus bill, many Americans are approaching a financial cliff. Their unemployment benefits are about to run out, eviction moratoriums are about to expire and student loan relief will also end by the end of the year.

Jeff Catanese is someone who worried about this. Catanese is a theater director, actor and drama teacher who lost all three of his jobs in March.

He has since found temporary work here and there, but has mostly relied on unemployment to survive.

"In about two weeks, I will no longer have any funding,” Catanese added.

Although the weeks worked here and there have stretched his unemployment benefits an extra few weeks, he is about to max out on the number of weeks he can claim benefits.

“So, how I get through the winter, I am actually not sure,” Catanese explained. "There is a part of me that is very worried. However, the one thing that is steeling me a little bit is that people who I know personally are a lot worse off than me."

“We are getting letters all the time of people who are living in parks, they are living in their cars,” said Stephanie Freed, cofounder of the advocacy group ExtendPUA.org.

ExtendPUA.org was created at the start of the pandemic. It shows people how to share their unemployment stories and struggles with members of Congress. The hope is that first-hand accounts and some pressure will push Congress to finally pass another stimulus package that includes an extension on unemployment benefits.

Freed, though, is also someone who needs that to happen. She too lost her job as a live event production electrician in March, when almost all live events had to shut down and have had to start shutting down ever since. She will run out of benefits in a week.

"I will lose my apartment, but I have people I can stay with,” said Freed. "I can go stay with my parents even though I am in my 30s and it doesn't feel great, but I won't be homeless, and millions of people will.”

According to data gathered by Employ America, Catanese, Freed and even Freed’s ExtendPUA co-founder Grant McDonald are just three of an estimated 13 million Americans who will run out of unemployment benefits by the end of the year. That will happen just as the federal eviction moratorium and federal student loan relief also expire at the end of the year.

“It is a pretty dire situation,” said Elizabeth Pancotti with Employ America.

Despite just how dire the situation seems, Pancotti points out not all hope is lost. A fraction of the people who lose benefits may get some help even if Congress does not act and pass a new stimulus package.

“After PUA and PEUC end on December 26, some of those workers will be eligible to flow on another federal program called the Extended Benefits Program and that is for states where unemployment is high within the state,” said Pancotti.

The Extended Benefits Program would add an addition 6 to 20 weeks of benefits, but it only gets triggered in January. Also, so far, only people living in 15 states and Washington D.C. are expected to qualify. Those states, according to an Employ America forecast, are Alaska, California, Illinois, Kansas, Minnesota, Nevada, New Jersey, New York, North Carolina, Ohio, Oregon, Rhode Island, South Carolina, Texas, and Vermont.

For those unemployed in other states, they are left to hope that Congress will act before they fall off the looming financial cliff.

“What it is really going to require is that both sides stop sitting there and finger-pointing, open up the negotiations to the public, so we actually know who said what,” said McDonald. “Really get down to brass tax, in terms of what are you actively doing to help the people.”

Over the past few months, both McDonald and Freed have sat down with dozens of Democratic and Republican members of Congress.

“The response has been generally positive,” said Freed. “We have senators on both sides of the aisle who are saying this relief bill is really important, they are saying it is a big priority, but then we are just not seeing that action on the floor.”

Even though Congress has not been able to agree on a second stimulus package for more than five months, both Freed and McDonald have hope that action will be taken before millions lose all their income at the end of the year.

"I have to remain hopeful because I cannot imagine what it says about our government and about America in general, if this does not pass by the end of the year,” added Freed.