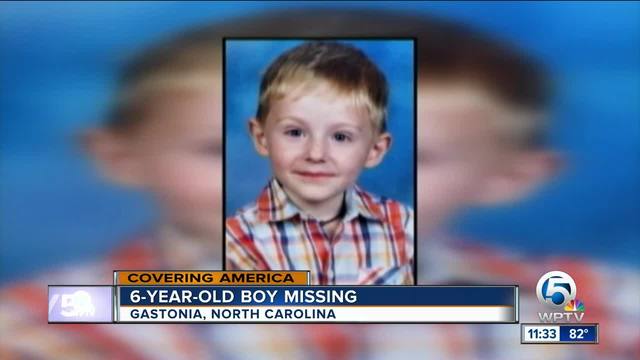 Authorities are searching for a 6-year-old boy with autism, who is described as nonverbal and has been missing since Saturday. 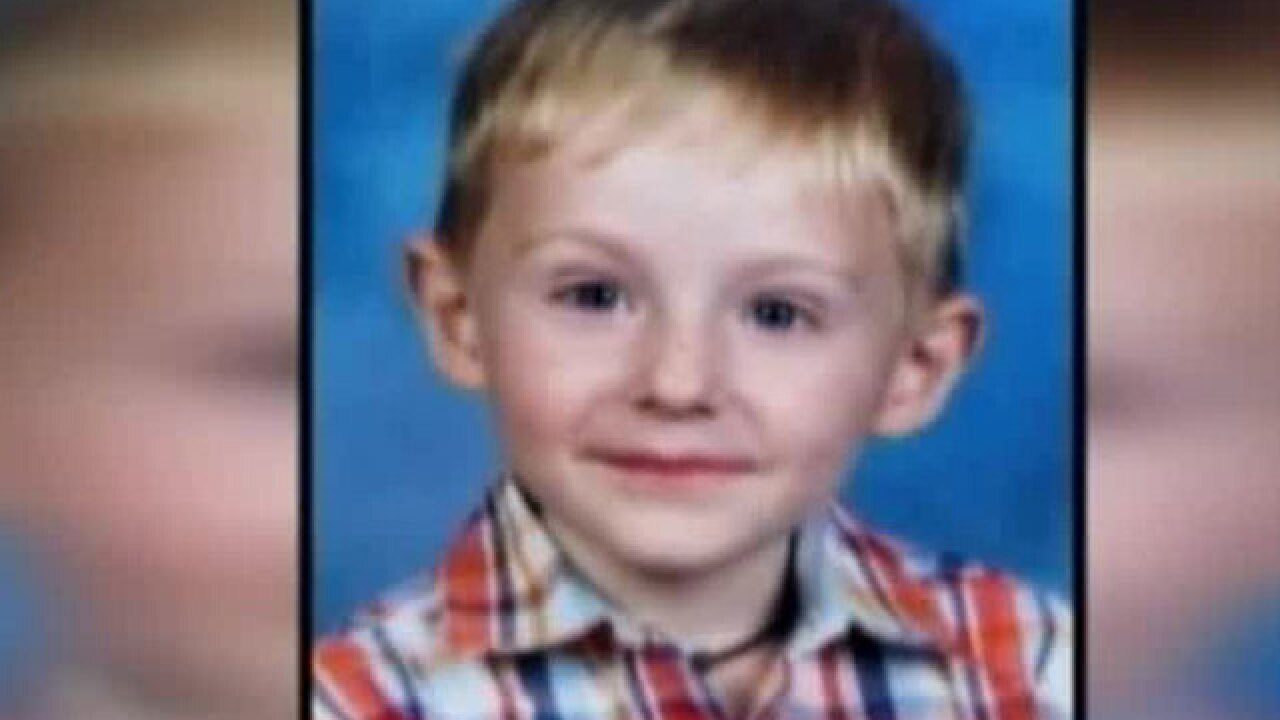 (CNN) -- Authorities are searching for a 6-year-old boy with autism, who is described as nonverbal and has been missing since Saturday.

Maddox Scott Ritch was last seen at Rankin Lake Park in Gastonia, North Carolina, according to city police. Gastonia is about 23 miles east of Charlotte.

Maddox was last seen with his father and another adult at the park around 1:30 p.m. Saturday, according to CNN affiliate WSOC-TV.

"They were walking around the lake," Rachel Bagley, Gastonia spokeswoman, told WSOC. "They got around to the back side of the lake. He started running, according to the parents, and when they started running after him, they lost sight of him, and no one has seen him ever since."

Since Maddox's disappearance, about 100 to 125 people have searched the more than 1,400 acres in and around Rankin Lake Park, police said. The Charlotte-Mecklenburg Police Department's helicopter joined the search Sunday evening. All activities at the park are canceled and it will remain closed to the public until further notice, police said.

More than 24 agencies have joined the search including the FBI which says it is looking at every possibility including abduction, according to CNN affiliate WBTV. The National Center for Missing and Exploited Children is also assisting in the search, WBTV said.

"If you were at Rankin Lake Park on Saturday and saw Maddox or took video or photos of their outing at the park, call us," said Gastonia Police Chief Robert Helton during a Sunday afternoon press conference. "We know a lot of people were in the park and we have spoken to many of them, but we have not spoken to everyone. No piece of information is too small. Something you may think is insignificant could be helpful to our case."

Police said Maddox is 4 feet tall and weighs 45 pounds. He has blond hair and blue eyes. Maddox was last seen wearing an orange T-shirt with the words "I am the man" and black shorts.