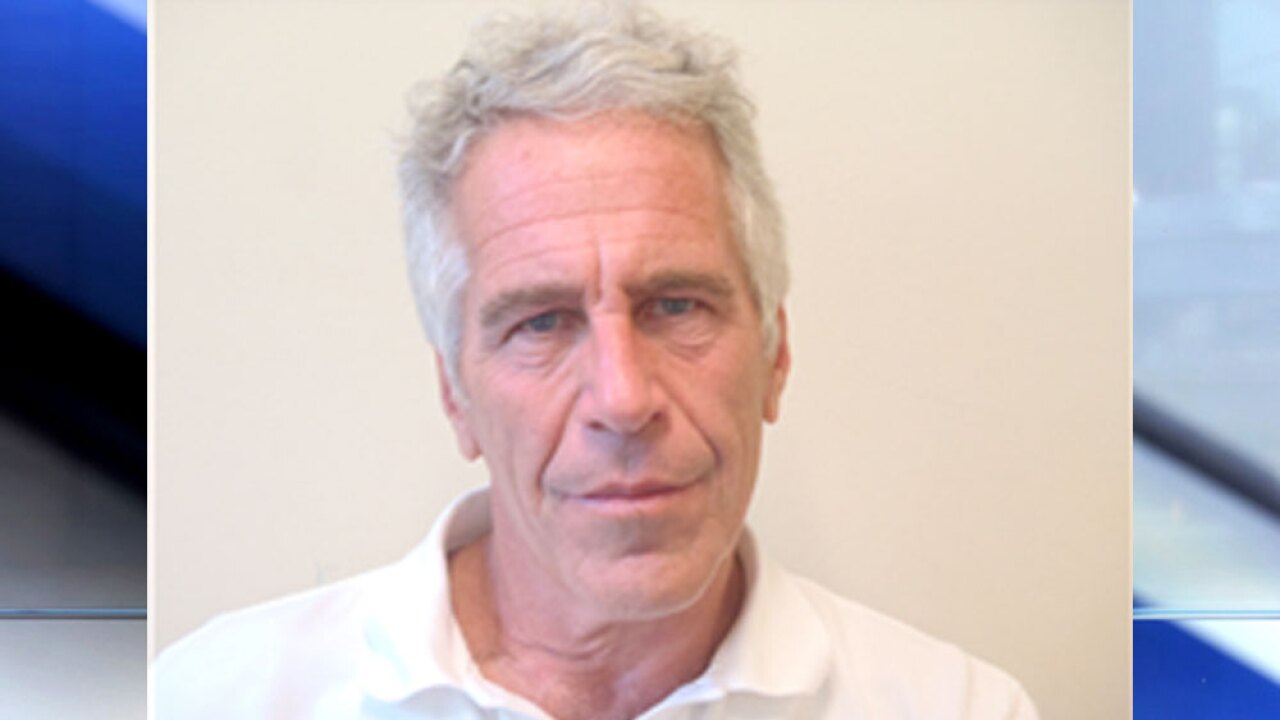 PARIS (AP) — Women who say they were raped and sexually assaulted in France by an associate of Jeffrey Epstein are voicing frustration at the apparent glacial progress of a French police probe into their allegations, and are questioning the zeal of investigators who have made only limited efforts to track down other witnesses.

Chief among the women’s concerns is that a solitary public appeal by French police for potential witnesses to come forward, made Sept. 11 on Twitter and Facebook and worded only in French, might not have reached people who aren’t signed up to those social networks or who don’t follow the French police’s “@PoliceNationale” feeds.

“I’m disappointed,” said Thysia Huisman, a former model who is among a dozen people who have so far given evidence for the probe, telling police she was drugged and raped in 1991 at age 18 by Jean-Luc Brunel, a French modelling agent.

“There must be more victims, but you have to encourage them to come forward,” she said in a phone interview with The Associated Press.

The police investigation was launched in August after Epstein, the disgraced financier who maintained a residence in Paris, took his life while awaiting U.S. trial on sex-trafficking charges. One of Epstein’s accusers, Virginia Roberts Giuffre, has alleged that Brunel procured women, some of them minors, for sex with Epstein and other people, luring them with promises of modelling work.

Brunel’s lawyer, Corinne Dreyfus-Schmidt, did not respond to an emailed request for comment. She has previously said that her client "firmly contests accusations in the press" and that he is prepared to talk with investigators. He has yet to be questioned.

So far, French police have questioned eight alleged victims of rape and other abuse, and four other people who say they were witnesses. More hearings are scheduled, says the Paris prosecutor’s office, which is overseeing the probe.

“Investigations are carried out every day in the framework of this inquiry,” the prosecutor’s office said in a statement to AP.

Lawyer Anne-Claire Le Jeune, who represents Huisman and two other women who also testified that they were raped or sexually harassed by Brunel, said she was initially impressed by the diligence of police investigators who have spent hours carefully documenting their allegations. But Le Jeune said she now believes police haven’t been given all the tools they need to progress.

“As time passes, I realize that the means really aren’t being deployed,” Le Jeune said. “There is a blockage. There is something dysfunctional.”

She added that she’d initially been unaware of the police appeal for witnesses “because I don’t have a Twitter account.”

“If that’s the case for me, it must be the same for others,” she said. “It doesn’t reach enough people.”

Courtney Powell Soerensen, a former model who alleges that Brunel sought to pressure her into sex and assaulted her in 1988, when she was a 19-year-old starting a career in Paris, said the police appeal hadn’t shown up on her social media feeds. She lives in Livermore, California.

“Absurd. Absolutely absurd. They need to put the calls out to Eastern Europe and South America, disadvantaged places, because that’s where they were pulling the girls,” she said.

She first spoke out against Brunel decades ago, telling a “60 Minutes” investigation in 1988 that the agent was running a “meat market. You are there for the purpose of somebody wanting to take you home to bed.”

Speaking this week to AP, she said such claims were ignored then and are again being “swept under the rug” now.

Police sought to spread the word internationally about their search for witnesses by turning to a non-governmental group, ECPAT, that fights the sexual exploitation of children. ECPAT says it translated the police appeal into English, Russian, Spanish and Portuguese and shared it internally with members of its worldwide network, with a request that they then relay the call for witnesses.

A French group, Innocence in Danger, which initially took the lead in encouraging witnesses to come forward, said the probe seems to have stalled.

“I am sure there are tons of people who know stuff and saw stuff. Why are they not coming forward?” said Homayra Sellier, who heads the group. “I am absolutely frustrated. I am not the only one.”