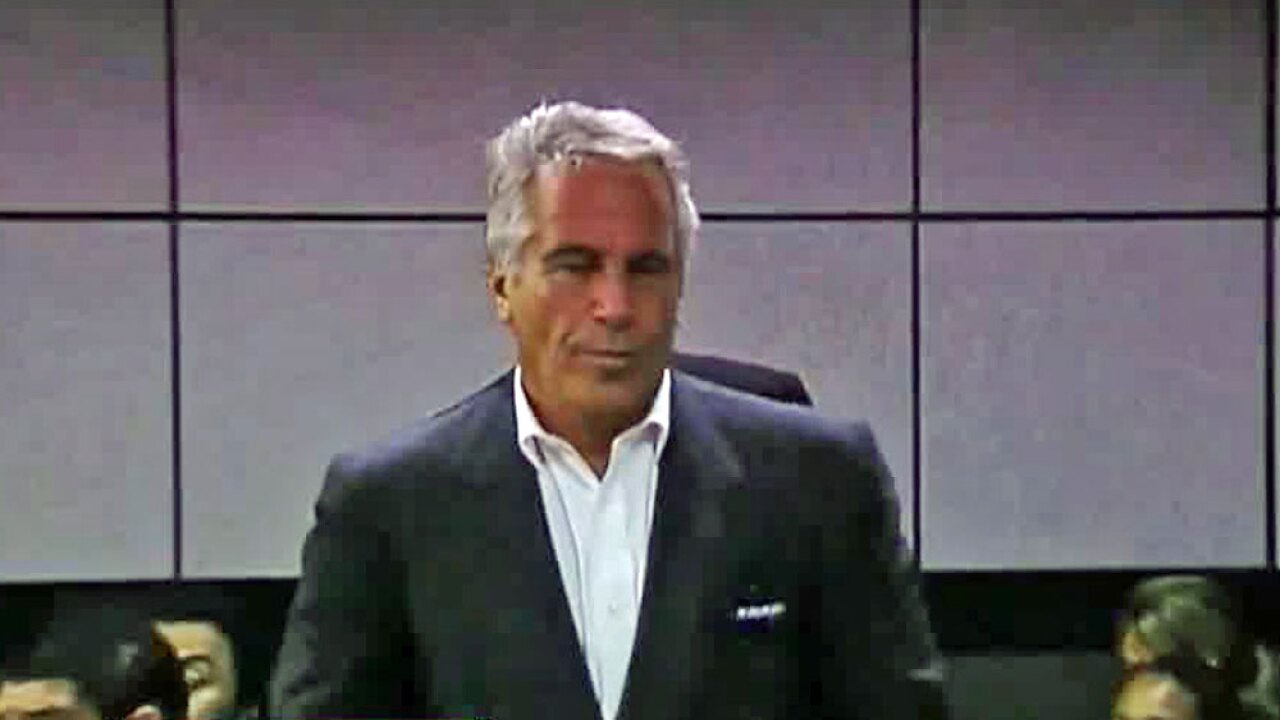 PARIS (AP) — French police are appealing for victims and witnesses to come forward to aid their probe into Jeffrey Epstein and anyone else involved in the disgraced financier's alleged sexual exploitation of women and girls, and say they have already interviewed three people who identified themselves as victims.

The police appeal published Wednesday on Twitter provided both a phone number and an Interior Ministry email address for victims and witnesses to use. It said police specialists have been mobilized for the French investigation, which opened on Aug. 23. Police are investigating the alleged rape of minors and other possible charges linked to the Epstein case.

Three victims who have already come forward were interviewed by French investigators in August and earlier this month, the last as recently as Monday, the Paris prosecutor's office said.

Epstein, who rubbed shoulders with the elite and politically powerful, maintained an apartment at a luxury Paris address near the Arc de Triomphe. He killed himself on Aug. 10 in the Metropolitan Correctional Center in New York while awaiting trial on sex-trafficking charges at age 66. Numerous women in the United States allege they were sexually abused by Epstein.

The French investigation is broadly probing possible charges of rape of minors 15 and older, sexual aggression and criminal association. Prosecutors haven't yet named any suspects. The aim is to uncover any infractions in France as well as on any French victims abroad and to determine whether any French citizens were linked to crimes.

A France-based advocacy group, Innocence in Danger, that has also been gathering testimony said it was delighted by the police appeal, calling it proof "that the affair is being taken seriously."

"It's necessary and it can perhaps allow people who have things to say, victims and witness, to understand that France is interested," Homayra Sellier, the group's president, told The Associated Press.

She said she hopes it will also encourage witnesses who wrote anonymously to the group to come forward and testify to investigators. About 10 people have contacted the group in relation to the Epstein case, and testimonies that weren't anonymous have been forwarded to French prosecutors, she said.

Among those of potential interest to French investigators is Jean-Luc Brunel, a French modeling agent and frequent companion of Epstein who occasionally flew on his plane and visited him in jail in Florida, where he served 13 months as part of a deal for a 2008 guilty plea, according to records.

One of the women who accused Epstein of sexually abusing her when she was a teenager, Virginia Giuffre, has claimed that she also had sex with Brunel, along with a long list of other prominent men, including Britain's Prince Andrew .

All of those men have denied her allegations. Epstein, likewise, had denied all charges against him. Epstein faced up to 45 years behind bars on federal sex trafficking and conspiracy charges. He had pleaded not guilty.