Boat loaded with 3,600 pounds of cocaine intercepted in the Eastern Pacific Ocean 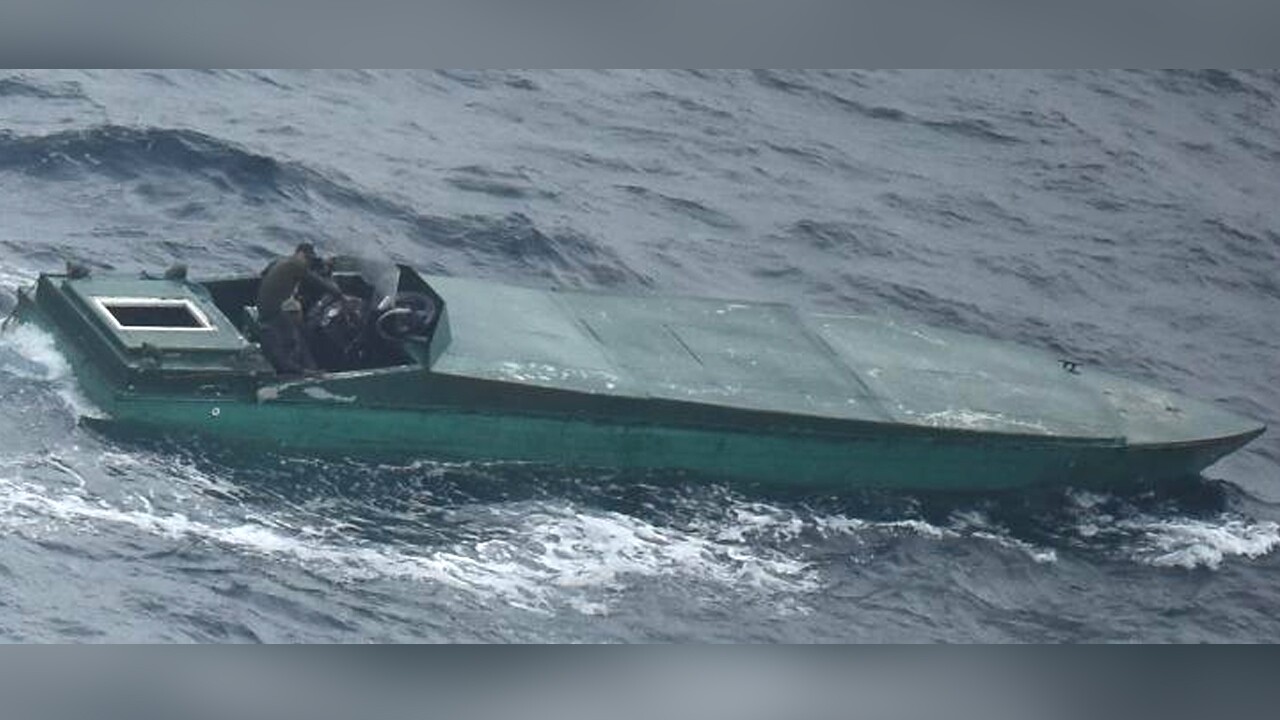 JACKSONVILLE, Fla. — Customs and Border Patrol said Thursday that an Air and Marine Operations crew intercepted a go-fast boat in the eastern Pacific Ocean last month loaded with an estimated $48 million in cocaine.

The P-3 Orion crew, assigned to the National Air Security Center-Jacksonville, located and tracked the vessel for two days, according to CBP.

On Dec. 17, the crew contacted the U.S. Coast Guard to the location of the vessel, resulting in the arrest of three Colombian nationals and the seizure of 3,670 pounds of cocaine.

CBP said the National Air Security Operations Center-Jacksonville forms half of the P-3 operations wing, along with a partner center based in Corpus Christi, Texas.

Officials said these P-3 aircraft operate throughout North and South America in defense of United States and to prevent attempts to smuggle persons or contraband.

.@CBPAMO intercepted a go-fast vessel in the Eastern Pacific loaded with cocaine. A P-3 Orion crew tracked the vessel. The interdiction by @USCG and AMO resulted in the arrest of 3 Colombian nationals and the seizure of 3,600lbs of cocaine. https://t.co/7pQ480ST7a pic.twitter.com/g8QyFO9pkx