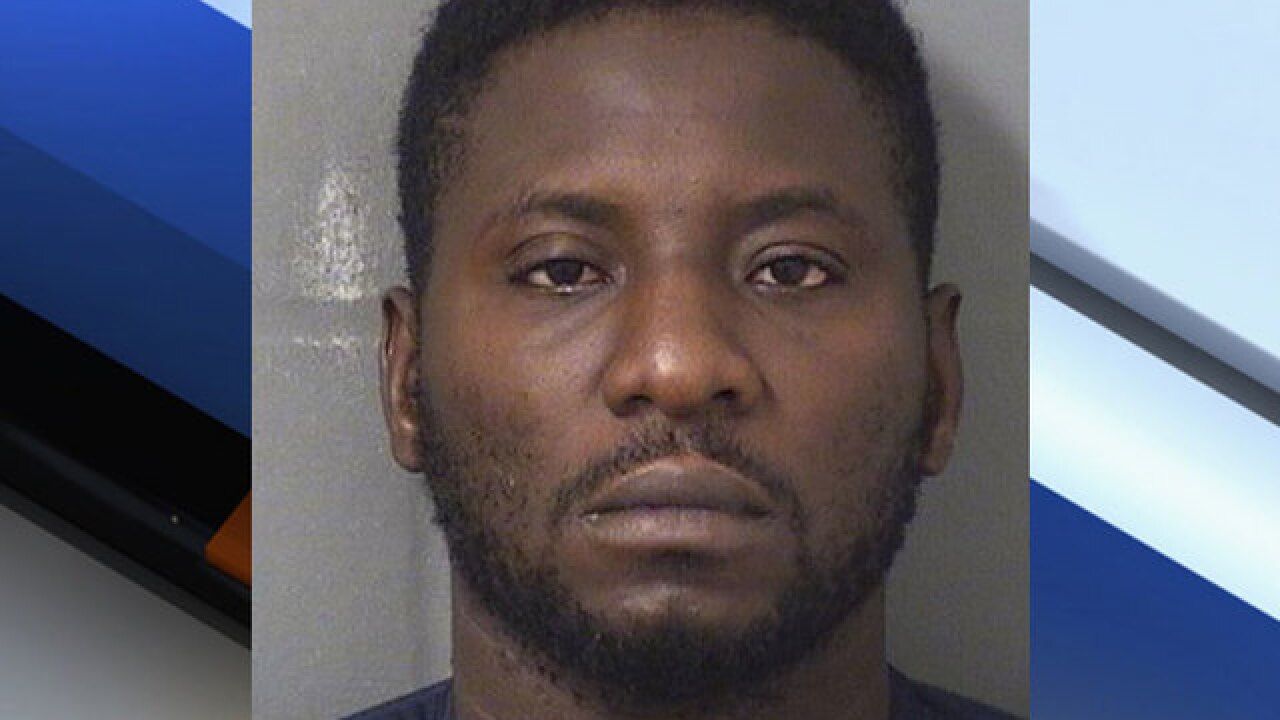 Boynton Beach police tweeted that Jean St. Fort Rene, 34, of Boynton Beach was arrested by the U.S. marshals around 1 a.m.

Detectives say the shooting happened Thursday night at the apartments on Stonehaven Drive.

The condition of the woman is unknown.