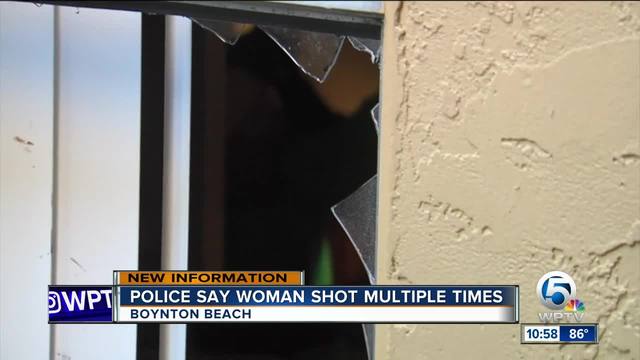 A 52-year-old woman suffered multiple gunshot wounds after a shooting Thursday night into an apartment. 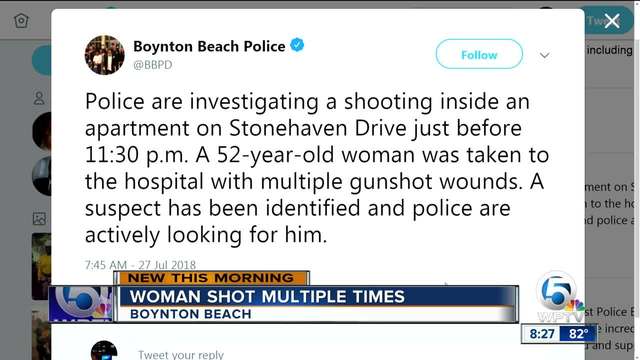 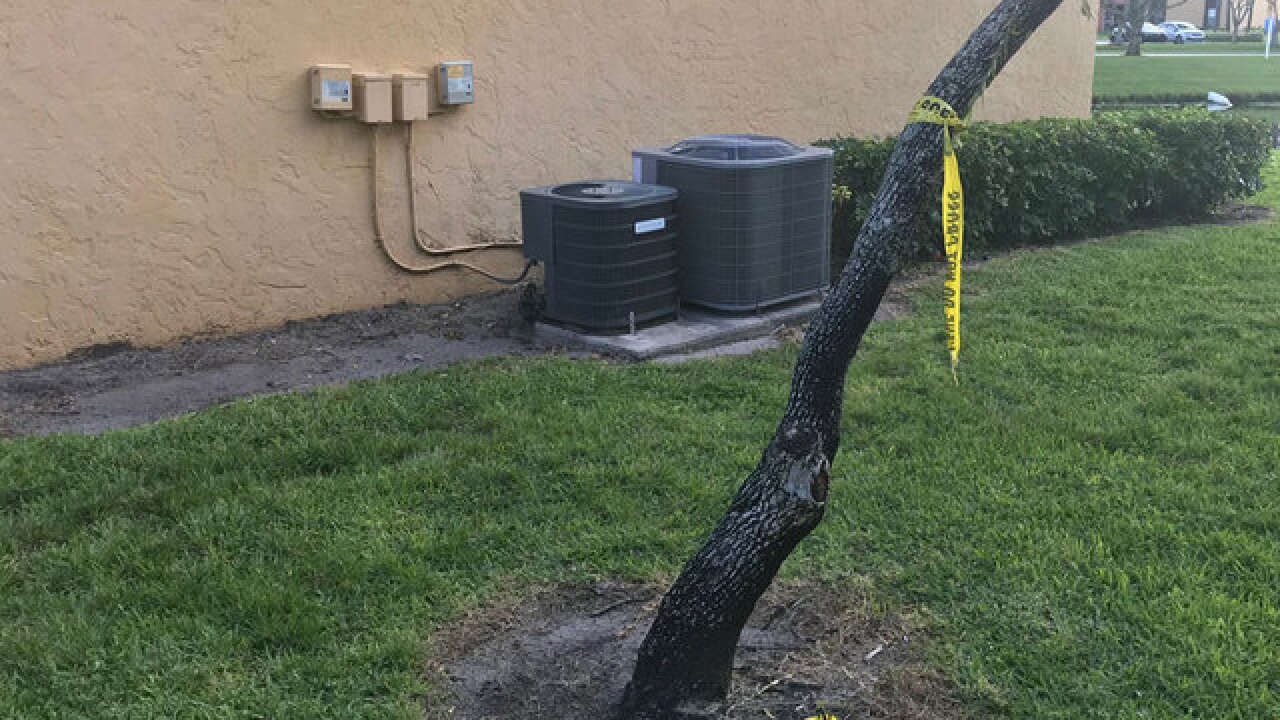 The shooting occurred on Stonehaven Drive at Advenir at Banyan Lake complex just before 11:30 p.m.

The woman was taken to the hospital for treatment. Her condition is unknown.

Police spokeswoman Stephanie Slater said the gunman has been identified, and officers are actively looking for him.  However, police have not released the name of the suspect.

Stay with WPTV.com for more details as they become available.

Police are investigating a shooting inside an apartment on Stonehaven Drive just before 11:30 p.m. A 52-year-old woman was taken to the hospital with multiple gunshot wounds. A suspect has been identified and police are actively looking for him.