A Chinese businesswoman convicted of trespassing at President Donald Trump's Mar-a-Lago resort and lying to federal agents is now in the custody of immigration officials. 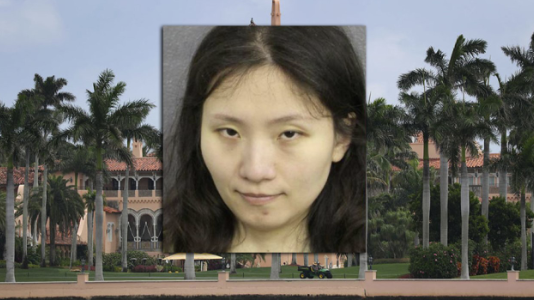 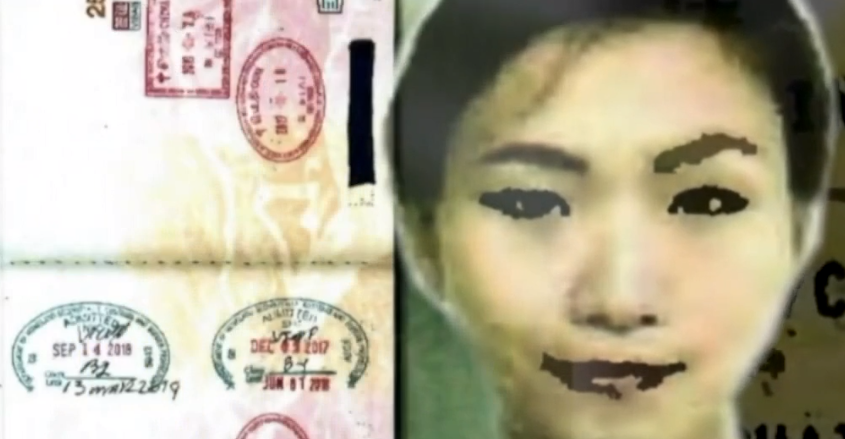 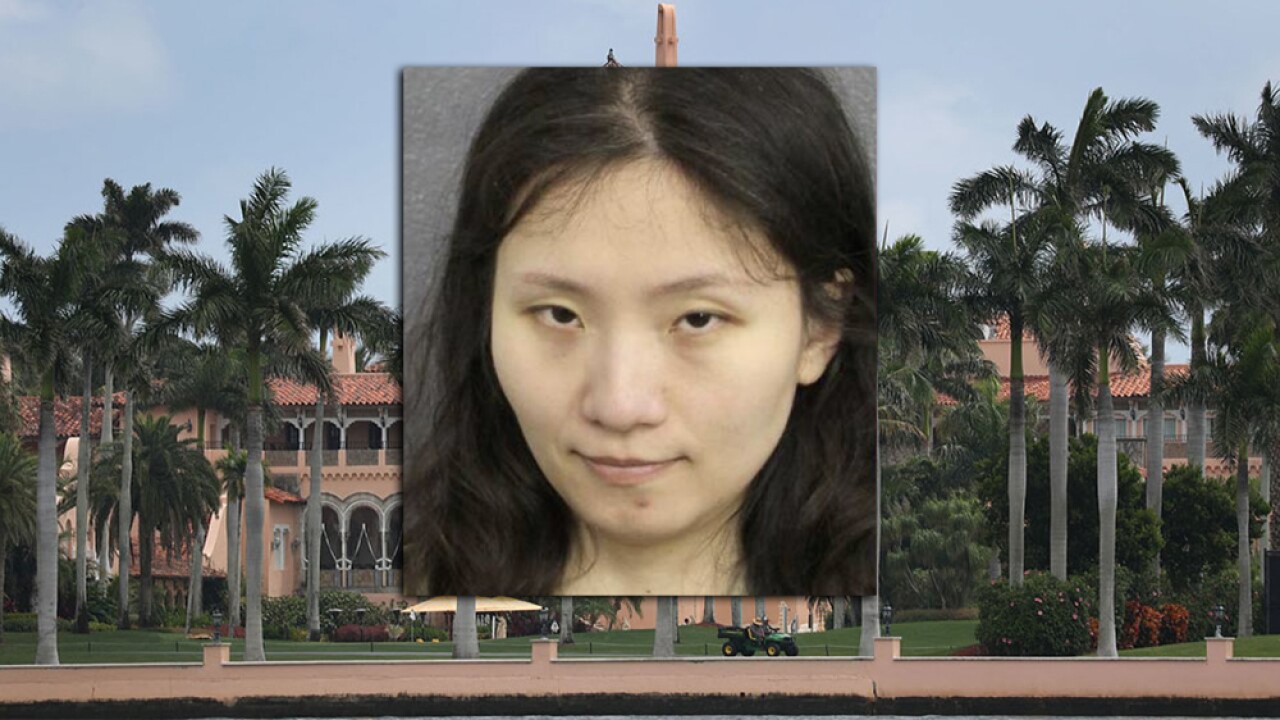 Prosecutors are asking a judge for a harsher penalty when sentencing Yujing Zhang, the Chinese woman convicted for sneaking into Mar-a-Lago.

Zhang was convicted in September for trespassing at President Trump's club in Palm Beach and lying to the Secret Service. WPTV first broke the story of Zhang's arrest last April.

The U.S. Attorney's Office filed a motion for an "upward variance," asking the judge to tack on up to an extra year on Zhang's sentence.

According to the filing, the guideline range for her conviction calls for up to six months in prison. However, prosecutors say that Zhang lied to a judge about her financial assets.

Prosecutors write Zhang claimed to only have about $5,000 in a bank account, but did not disclose two wire transfers to a brokerage account, which had around $40,000. The filing notes "the guidelines do not punish the defendant for lying to United States Magistrate Judge William Matthewman about material facts related to her finances."

"Without an upward variance, Zhang's obstructive conduct in lying to the Magistrate Judge essentially goes unpunished."

Dave Aronberg, State Attorney for Palm Beach County, told WPTV that while it's not unusual for prosecutors to ask for additional time on a sentence, it is in what would normally be a minor charge, like trespassing.

"It is unusual to ask for it in a basic trespassing case, it shows you there something more than just trespassing. Something involving national security," Aronberg said in an interview.

Prosecutors also say that Zhang's sentence should be longer because of a pattern of lies she told both before and after her arrest.

"Not only did Zhang lie to the Court but she also lied to practically everyone she encountered in the United States," writes the U.S. Attorney's Office in the memorandum.

The filing also draws on the recent case against Zhao Qianli which was also filed in the Southern District of Florida with similar circumstances.

Qianli, a Chinese student who was in the United States on an expired visa, was convicted for trespassing at a naval installation in Key West and taking "multiple photographs and video footage of a separately secured satellite dish and antenna farm."

In Qianli's case, the judge imposed a sentence of twelve months in prison, which was above the sentencing guideline of up to six months imprisonment.

While neither Qianli or Zhang faced any sort of espionage charges, Aronberg thinks this could maybe be a new approach for foreign governments.

"This is a new front perhaps in espionage where it’s going on in plain sight with civilians, as opposed to what we know in spying, where its Mission Impossible or James Bond, just the useful idiot type of espionage," said Aronberg.

Yujing Zhang is scheduled to be sentenced Nov. 22.

Yujing Zhang Motion for Upward Variance by Contact 5 on Scribd