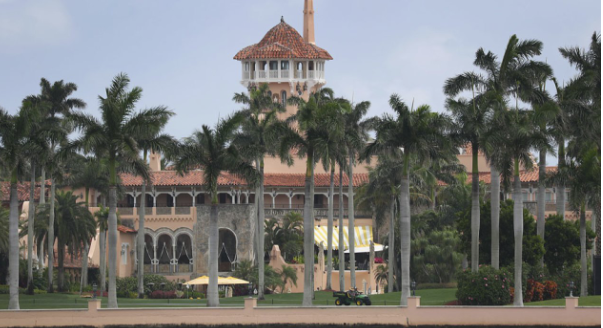 Federal prosecutors are asking a judge to seal certain information in the case against the Chinese woman accused of being at Mar-a-Lago illegally. 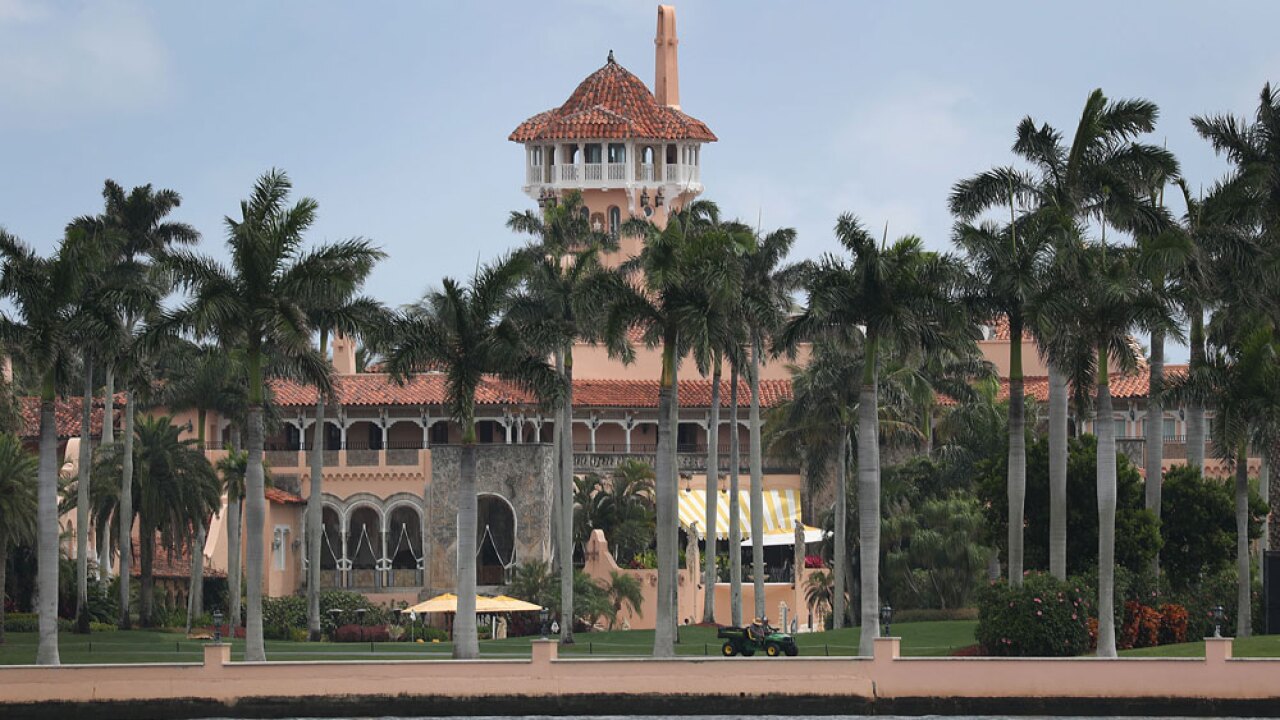 Federal prosecutors are asking a judge to seal certain information in the case against the Chinese woman accused of being at Mar-a-Lago illegally.

The motion filed this week in federal court in Fort Lauderdale cites laws that are commonly used to protect national security.

“Just because it's classified and sought to be sealed doesn't mean it's spying, it could mean it's internal security information about Mar-a-Lago,” says Palm Beach County State Attorney Dave Aronberg.

Whatever it is, government lawyers invoked federal laws to talk about it with the judge in private without Zhang, who is representing herself in court, or her public defender advisers.

The assistant U.S. Attorney who made the filing is regarded as a national security and counterterrorism expert.

Yujing Zhang was arrested in March, accused of lying to Secret Service agents to gain access to the club.

At this point, there have been no accusations or charges of spying.

Her trial is scheduled for August 19.