The announcer at the video game tournament says he was near the shooting and saw the two victims when they were killed Sunday. 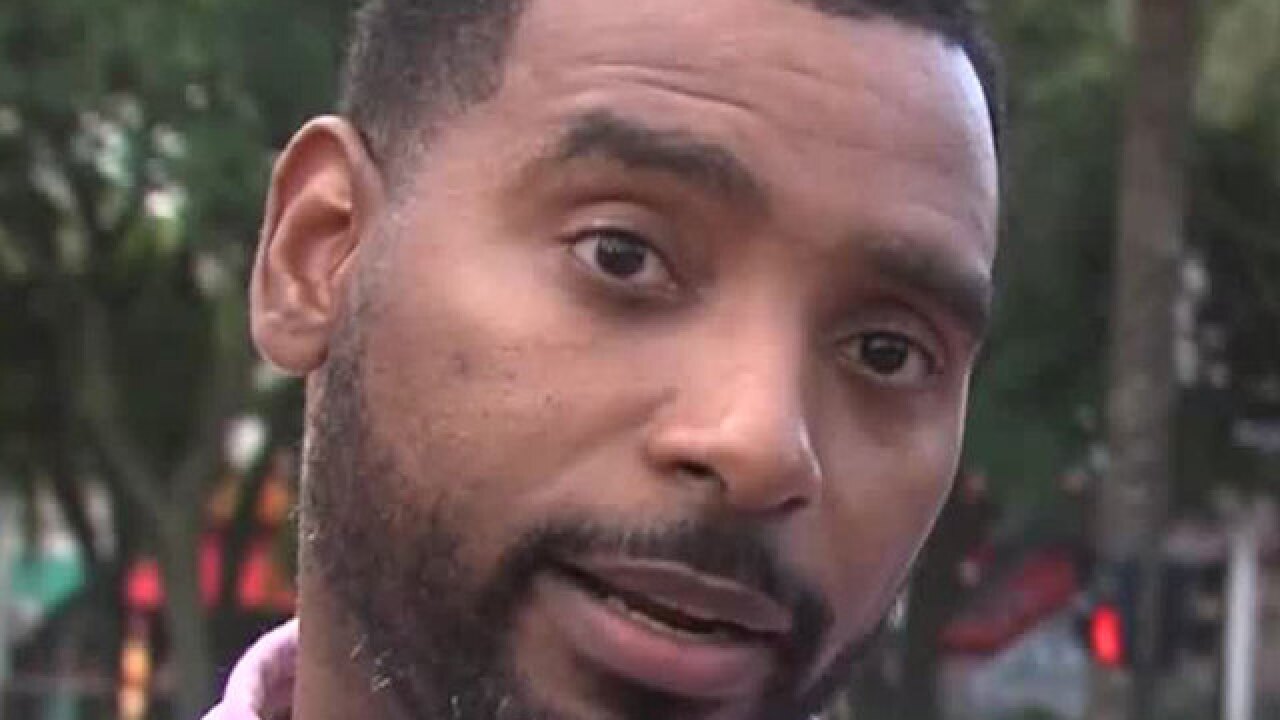 The person who was announcing Sunday's video game tournament in Jacksonville said he was just a few few feet from the fatal shooting that took the lives of two men.

MORE: Treasure Coast teacher hurt in shooting | Audio of the shooting | What are eSports? | Photos | List of mass shootings since 1949

The announcer, Toshiba Sharon, wasn't scheduled to work but was filling-in for another person when the gunman attacked.

“I was right there. It was right in front of me. I actually saw the two people that were killed," said Sharon.

The victims were identified as 22-year-old Eli Clayton and 27-year-old Taylor Robertson.

“I worked my way outside and saw the young man, Taylor Robertson, and he was lying there face down, and we rolled him over to see if he was still alive. I think I witnessed him breathing his last breath," said Sharon.

Sharon has been a part of the gaming community for years and heartbroken by the tragedy.

He has a message for those who lost their loved ones while they were supposed to be just having fun.

“They didn't die alone. They died with a brotherhood. They died doing something they love to do, and their memory doesn't die. We're going through this every couple of months. Let's not go through this anymore,” said Sharon.

He said he doesn't have all the answers, but says we need to do better to really listen to one another.