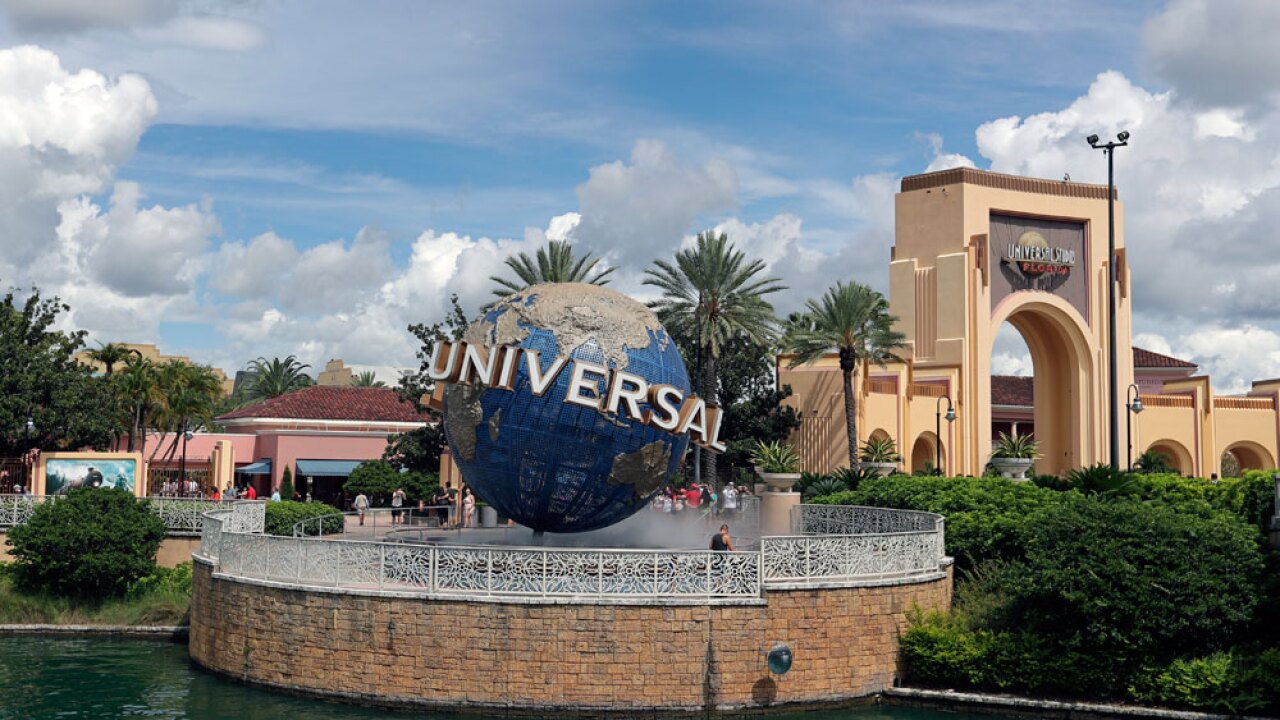 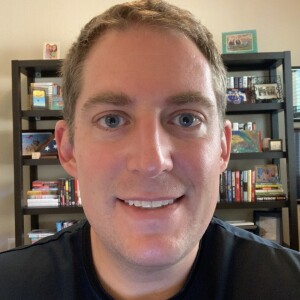 ORLANDO, Fla. — Universal Orlando Resort theme parks will officially reopen to the public in just two weeks after being closed for months due to the coronavirus pandemic.

The resort announced on Twitter Friday that Universal Studios Florida, Islands of Adventure, and the Volcano Bay water park will welcome guests starting on Friday, June 5 with limited capacity.

We're getting ready to re-open!

According to Universal's website, all staff members and guests will be required to wear face coverings, will get their temperature checked upon arrival, and will be asked to maintain at least a 6-foot distance "between your travel party and others."

In addition, floor markings throughout the parks will help maintain social distancing between guests, Universal said.

The parks will operate during these hours once they reopen on June 5:

Universal CityWalk Orlando, the resort's entertainment complex which partially reopened last week, will be open from 8 a.m. to 10 p.m. daily.

Earlier this week, officials from SeaWorld Orlando said they're aiming to reopen "sometime in June."

Walt Disney World has not announced its target reopening date, however it's now accepting reservations for its theme parks and resorts starting on July 1.